posted on Dec, 6 2018 @ 04:04 PM
link
So apparently there is an explanation for at least 79 alien abduction/anal probing cases in the states of Texas, Nevada, New Mexico and California and possibly more over the last 40 years.


Mr. White confessed to using a mix of hallucinatory drugs containing '___' and PCP to subdue his victims, before approaching them and carrying them inside his truck to assault them. In order to confuse his victims even more, he had set up the inside of his truck to look like an operating room and would wear an alien costume.

He chose his victims among loners and marginals- but also among a few folks you might be familiar with:


“He chose victims who were gullible and might fall for his traps. Several of his victims were actually ufo investigators he found hanging out around Area 51 or Roswell.”

I guess the guys in black SUVs aren't the only threats around Area 51!

Relax people! It's just a little probing humor!!!
edit on 6-12-2018 by GeauxHomeYoureDrunk because: (no reason given)

LMAO, gotta love "World News Daily" with headlines like this.


I didn't read the link haha. But hey, its not like it couldn't happen though.

This would explain so much when you think about it.

I was almost convinced until I read the other headlines on the page. You never really know. I could see that # happening. 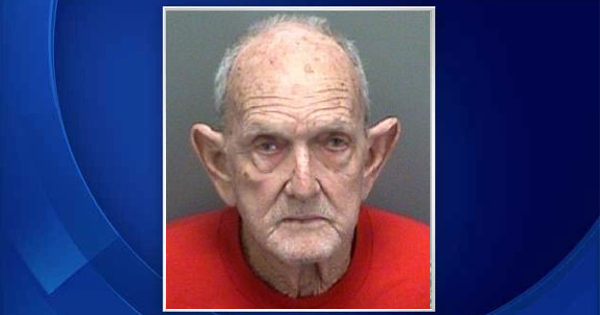 Oh god that face though....Imagine you've been telling your abduction story for years...then you find out it was that guy probing your asshole dressed like an alien with his custom made alien # toys.

Some people pay good money for that lol

You have to admit- those ears would work so well with an alien costume!

Brought to you by Batboy publication

I know! I probably should have put this in the joke forum, but then the UFO/Alien conspiracy people might have missed it- and that would be a shame!

originally posted by: notsure1
lol great title. I know its satire but I bet if this goes viral it will spawn a whole lot of copy cat probers

That would be absolutely incredible!

posted on Dec, 6 2018 @ 04:54 PM
link
I was wondering what those old french fries were doing on the floor of that alien spacecraft.