Why is that? This is not the Apollo program.

Lol. And the earth is flat too right?

I've read your posts... Let's just say they aren't in line with most conventional thinking, yeah?

Humans have been to the moon already, have they not?

There is even supposed to be a stone from the moon in Tibet.
These are just anecdotal but to put the proverbial cat among the pigeon's eh!.
beforeus.com...

Ya know, they would !eft a video cam pointing back at the Earth as they left it for the last time

In whatever language you speak!

Why is that interesting?

No, it shouldn't. It will put it's first humans on the moon. You know, it's, those associated with the program. 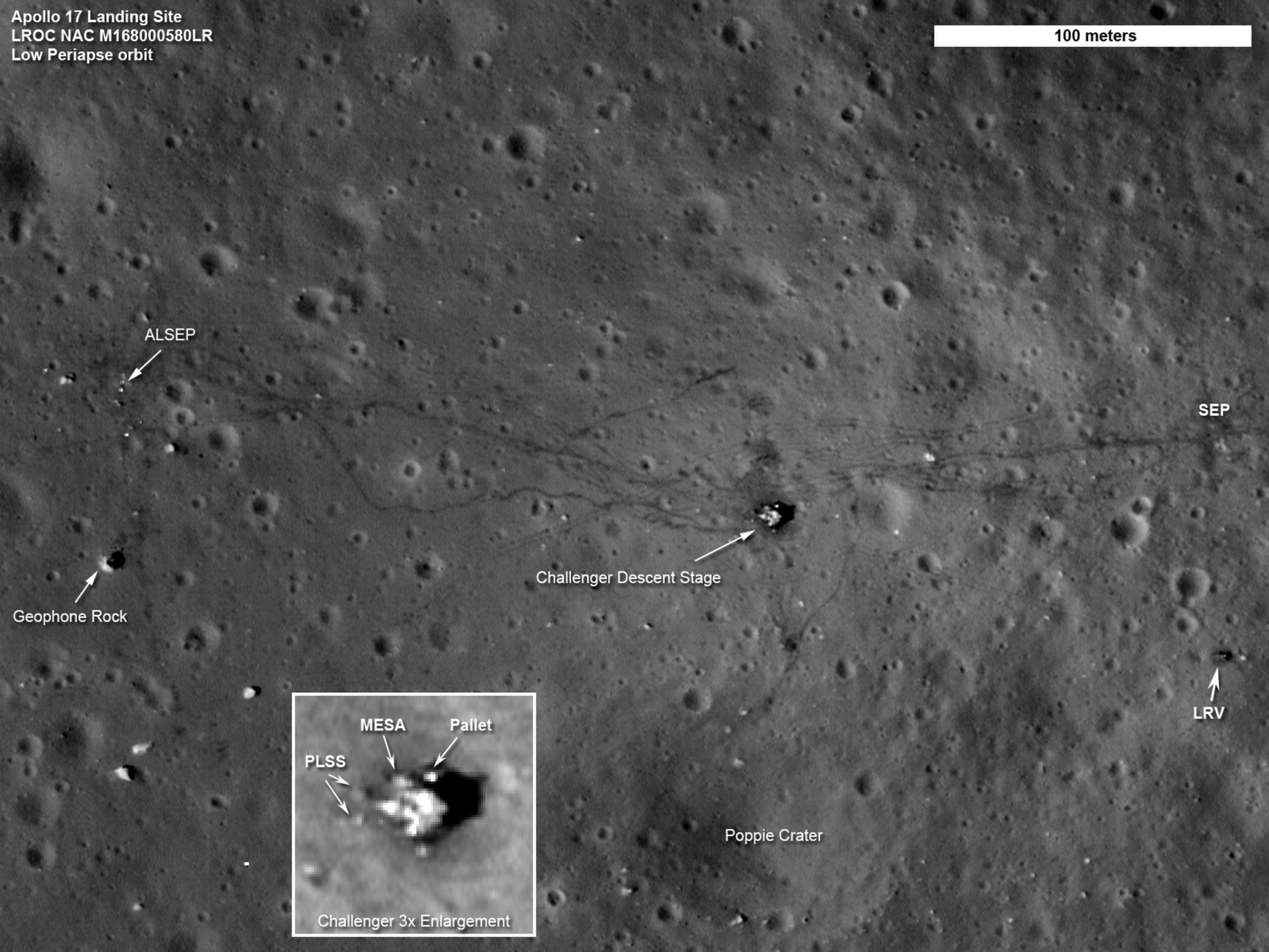 What's with the black inky-looking blobs around each thing the arrows are pointing at?

It's really quite clear. When the Apollo astronauts went to the moon, they left all of these giant white arrows on the surface along with large signs that had white letters so large you can read them from space.

Not sure what you mean by this. Astronauts saw stars. The problem is the light of the sun obscures fainter stars. Bright stars could be seen still.

Photos don't capture stars unless the exposure is set to do so.

Pretty sure that is accurate.

So the advanced robot walked on the moon and planted the flag?

And they sent a lander capable of carrying people but didn't include people .. because?

I was noting the controversial claim's that many images simply show no stars at all.
Now of course a bright light source and a fast aperture may prevent them from appearing on the film but we really should have fantastic shot's of space from the moon rather than simply dead space and washed out landscape shot's.
But yes the luminosity is so high and it IS reflecting direct solar light so that probably does account for most of those old haselblad shot's not showing star fields above the horizon.
It's a damn shame tough conspiracy theory's or not since it took that long until they actually put an actual space telescope into orbit when in fact we could have had some spectacular shot's from the moon even if they had merely left a package that would wait until the surface was in darkness before imaging the sky.
It is doubly a shame because a photo of the sun with the earth in front of it would be even more iconic then the blue pearl shot.
edit on 24-11-2018 by LABTECH767 because: (no reason given)

Here are some from the ISS. The problem with long exposure on the moon is the fact their time is so limited they could not do a purely artistic shot to prove it's not a hoax, the idea of people thinking it's a hoax was likely inconceivable. They did capture several shots showing lots of stars though. The first link is ISS. Second link is from the moon.

Or are they, the US is wanting to go back there and just maybe there was a deal done over technology up there that both or neither side controlled?.

If so they would be going back hush hush as to the genuine reason but to make certain there was no breach of said hidden agreement.

As for hoax images you shall have to disagree with me on this.

I believe they did go to the moon.

I believe they did image far more than the public will ever get to know.

I believe they also had a studio set up and fake moon landing set perhaps in case of a serious accident happening or something else they did not want the public to know about since the moon mission's were a matter of national moral.

I believe many of the lunar shot's we did get to see were tampered with.

You are welcome to your belief but in time you will see that is not the case.

It is not that the government wouldn't lie, they would. But the photos are real, and once the moon is regularly seen by other nations and private entities it will be clear. I don't begrudge you your belief though.
edit on 24-11-2018 by OccamsRazor04 because: (no reason given)

I suspect there is actually a very fair bit of archaeology up there waiting to happen and regardless of any attempt to destroy such evidence by any government down here the scale is probably too large for them to succeed so there will eventually be thing's found but we have a different view on that subject.

I would however love you to be correct but only time will tell for both of us since if I and those whom share my opinion are correct it shall be those that believe that there is not whom may have to then adjust there belief set a little bit.

I think it would be great if you were right. I just don't think so.