Yes. Especially so if she runs again as his opposition.

All politicians should face constant scrutiny and any whiff of corruption should without prejudice, be dealt with immediately and any sanction carry heavy penalty.

Lying to the electorate is an indicator of corruption. Your current administration is not above scrutiny and when Obama ignored malfeasance in his own party, he also allowed it to continue on the other side.

Sadly, people won't really see it that way will they? If Hilary is prosecuted and convicted, the right will seize upon this as evidence the entire left is corrupt whilst whitewashing their own wrongdoing.

In 2016 How nice. I imagine that was before they decided she hadn't done anything illegal.
Obsessed with Hillary much guys? LOL

posted on Nov, 15 2018 @ 07:31 AM
link
Oh my, is this FINALLY the big one, the one that’s going to break it all wide open? Lol. Poor, poor rwnj’s when are you going to get it? Hillary is smarter than you are. She’s been half a dozen steps ahead of you at every turn. What a joke. I hear Obama’s real “Kenyan “ birth birth certificate is just a few more rube sponsored vacations away from being brought to light. Man oh man, if I had no conscience I could really clean up on right winger types. They are so gullible, it’s not even funny. 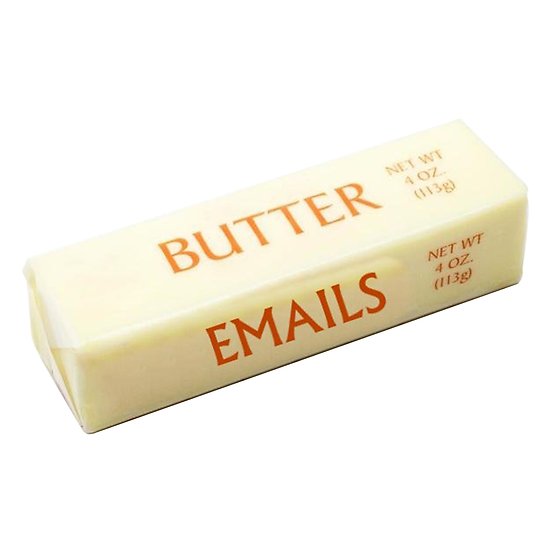 Nancy Pelosi "short circuits" too. But like Hillary, her ego and lust for power, override being sensible.


That short circuit is thinking of running for president too.

Good think England didn't have queens like that, they would have lost their heads.

Pelosi said she's loading up a "subpoena cannon" to fire at the Trump Administration...and the President himself, in January 2019.

posted on Nov, 15 2018 @ 08:26 AM
link
This is a distraction. I'd be much more interested in what further ties there are between Hillary and Trump and the Saudi Royal Family.

posted on Nov, 15 2018 @ 09:37 AM
link
Odd how every time the Mueller investigation is about to make some indictments, a new counter 'bombshell' from the trump white house drops.... And the puppets quickly bite and spread the germs..

This thread will fade faster into obscurity as it did amassing S&Fs of reassurance that only a Hillary Clinton spotlight can bring
edit on 15-11-2018 by odzeandennz because: (no reason given)

You're pointing to Trumps Twitter as some kind of proof? Really... You just ousted yourself. Yea we shall see... Almost 3 years later...

In 2016 How nice. I imagine that was before they decided she hadn't done anything illegal.
Obsessed with Hillary much guys? LOL


A now known corrupt FBI and DOJ "at the time".

Unclassified IG reports aside of course 🚬💨

Surprised it took til page 2 for the mumble mouths to downplay this thread. But, at least they didn't disappoint.

originally posted by: teapot
a reply to: Lumenari

Would prosecuting the vile Hilary further strengthen the position of the weirdo in the Whitehouse?

And what about the birth certificate thing? The one issue that wasn't brought up? That the Constitution can only be changed by amendents or a Constitutional Convention. A ruling in a completely different matter of citizenship should never be used to determine Obama's Natural Born citizenship status. What should have been done was to determine what the original intent of the Natural Born citizenship clause actually was. And per Vattel's Law of Nations book that was used by the 1787 Constitutional Convention as a handbook that was determined to be a child born to two parents that were citizens. Obama's father was a Kenyan with British citizenship at the time. Obama may have been a native born citizen but he wasn't a Natural born Citizen by the intent of the authors of the Constitution. His citizenship is the same as a Naturalized Citizen. Now that's a real Democrat crime. Amending the Constitution by changing the meaning of the terms used.

If they ever bring the email fiasco to court it should be a slam dunk conviction good for 2 to 5 years. She might then be willing to spill secrets and testify against other Dems to stop the piling on of more charges and convictions in other matters.


What's the Judges name? I just want to know who to look for in the Obituaries. People that deal with Hillary in court, don't usually last too long. Almost everyone that has taken her to court and in some cases even authority figures, seem to have unfortunate "accidents" before she can be testified against or convicted.
edit on 15-11-2018 by IlluminatiTechnician because: (no reason given)

Here is why the birth certificate thing will never go anywhere.

Every single member of Congress who voted to certify the 2008 and 2012 elections would also fall into legal jeopardy IE what did they know and when did they know it.

Not to mention the impossibility of overruling everything done in those 8 years.

That would explain why the Judge's name was not mentioned. Good point! 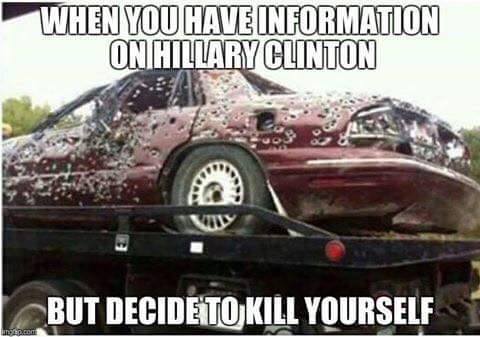 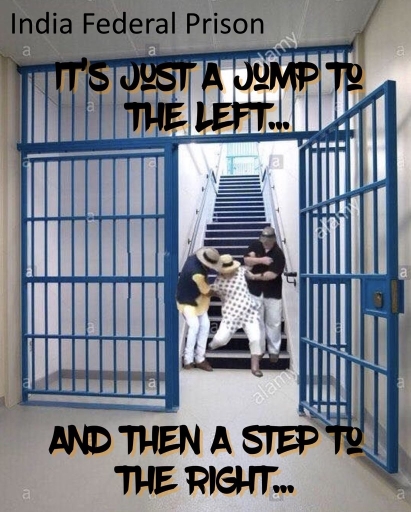 
She doesn't have to answer anything. She can take the 5th!