How I Got Banned From Trader Joe'

It all makes sense now. You really grossed her out. Time to look in the mirror.

originally posted by: Justso
a reply to: skunkape23

It all makes sense now. You really grossed her out. Time to look in the mirror.

I can't imagine why a gal would be grossed out at some lame request to go on a date when she's on her feet all day dealing with annoying customers, being paid to do check out of goods.
How dare she be reviled at being treated like a piece of ass on display for some stranger to think he is entitled to ask her out after buying fish sauce for his hairy backed side piece.

Feminists are killing the country.

I have never done this before...typed these letters.
LMAO!
I read that in the voice of John Cleese.

You gotta do what I do bro. 'Accidentally' drop a couple hundred dollar bills and bend over provocatively to pick them up while maintaining fierce eye contact.

Don't linger around too long to seal the deal though, in case the cops are on their way.

From Basil to you.

posted on Nov, 10 2018 @ 01:52 PM
link
were you rubbing you own nipple and doing your best clint eastwood voice when you asked?

there are a lot of other variables

Was that you I saw at Trader Joes? 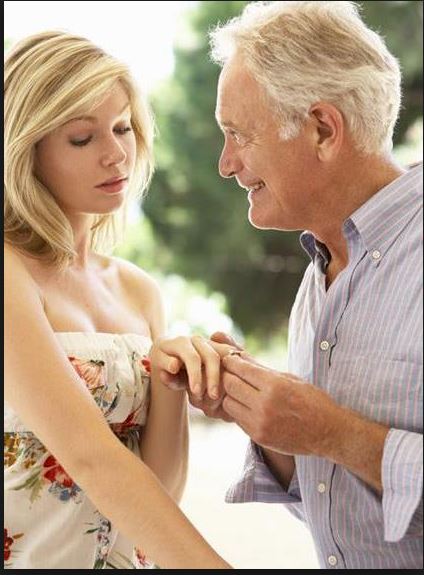 posted on Nov, 10 2018 @ 04:02 PM
link
YEah, nothing sexier than being on display in public, in a subservient position, subject to hit and run affections from any transient in the vicinity.

As someone who had to man a cash register for an embarrassing couple of months, my sympathies do not align with the rutting ape in our story... no offense.

The OP is one of my favourite posters, but your post made me laugh out loud.

Yeah, me too (as far as being a fav poster- we originate from the same counter culture tribe... he just embraced the counter part a little more).

posted on Nov, 10 2018 @ 04:15 PM
link
we cant really make intelligent responses without a larger sample pool of data. Try the same lines in seven other places and then gauge the average mean response.

Next time wear your maga hat and use a little orange tan, both the manager and that fine specimen will find you irresistible ...

He's a good 'un for the laughs and ATS needs them a lot more than the bickering.

I was kicked out of the Tate museum this year because my backpack was 'too big.' It's about 10 litres and they have 1000 square feet of floorspace and had about 5 visitors. I could have handed it in, but some rules are too silly to respect.

originally posted by: TerryMcGuire
Could it be as simple as you are not a “nice looking specimen” ?

She probably doesn't want to date a man who refers to women as "specimen."

Or yeah, he's not a good looking enough specimen.

Or: so you don't know this "specimen," right? So you asked a perfect stranger to "hang out." Did you ask it that way? "Hang out?" Because if you did, there's part of your problem.

Think about it from the specime's point of view. Some total stranger comes in to buy beer and asks her if she wants to hang out.

Ask her some questions about herself. Maybe go through the checkout line a few more times on different days, and then ask her is she wants to get coffee sometime. That's the VERY least you should have done. The way you did it was totally creepy.

I don't know why they banned you, unless they have a policy where they can ban creeps. That would be my guess. Creep ban.

ETA: like seriously, WHAT made you think she would say yes?? WHY the hell would a girl want to go and "hang out" with a total stranger after she gets off of work? Why would she want to, even on her day off? Creep creepity creep creep.
edit on 10-11-2018 by KansasGirl because: (no reason given)

posted on Nov, 10 2018 @ 07:55 PM
link
I'm thinking that since you got banned from the store for this, you obviously dodge a snowflake bullet.