Utah man dies from rabies, the first in the state since 1944


SALT LAKE CITY — A Moroni man has died from rabies, the first death of its kind in Utah since 1944. Gary Giles, 55, died Sunday, but struggled for weeks with a slowly progressing disease that doctors couldn't stop from infecting his brain and other organs, ultimately leading to his death.

He and his wife, Juanita Giles, didn't realize that the bats that had frequented their home were carriers of a rabid and highly contagious virus.

I thought this was really sad, figured to share to serve as a caution point for people.

"It's very scary and it is creating a bit of a panic," Giles said, adding that she is getting rabies vaccinations — a series of four shots over two weeks — just in case. Other family members are also getting vaccinated, though the supply of the very expensive vaccine is limited within the state.


I really hope the best for the man's family.

Many of us coexist with wildlife whether living in rural wooded areas, to even suburban neighborhoods and with that come in contact with wildlife. As cute, cuddly some may be, or just fun to handle they present zoonotic disease, and not just that can be a risk to your companion animals as well.

Don't handle bats, as cute or small as they may be, dead or alive. Some areas have very high levels of rabies, others not so much. Good to be educated on such to take more precaution and of course always have it when entering buildings, etc., that are open to the outside where bats may roost to where they mostly hunt for food on your property.

Even if they are in your barn, attic or founded injured outside, etc., don't come in contact with them as their very small nails and teeth. That's due to it being often harder for you to know that you have been scratched by them can transmit the virus. Not only that but their saliva as well.

I've used containers and small animal cages, shooed them into it with out hand contact. That itself is still risky even for animal care workers.

Similar goes for raccoons, don't directly come into contact with them such as feed them from your hands. Rabies aren't the most comfortable vaccination process for many and that's what you'll end up having if accidentally scratched or bitten. For example canines coming in contact with raccoon urine can contract Leptospirosis. Humans can contract this as well and you can get it from your dog that contracted it from a raccoon. Make sure your companion animals are vaccinated.

This was definitely because of memes. 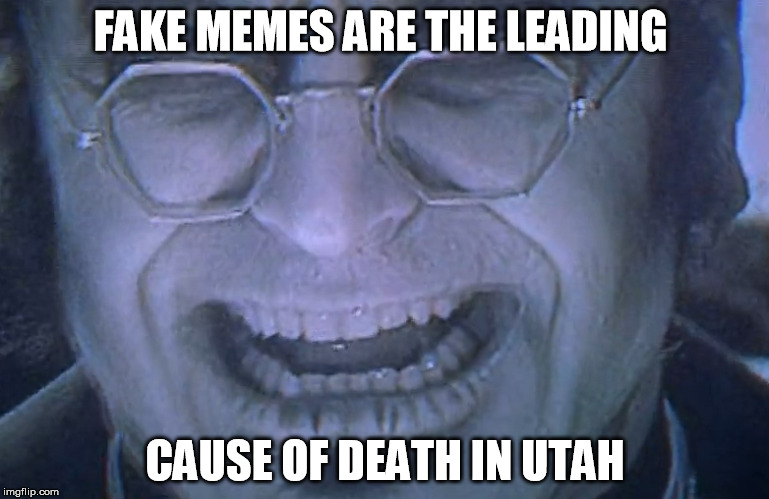 posted on Nov, 9 2018 @ 07:42 AM
link
When I got my rabies shots to do bat work years ago i remember the nurse that gave the shots told me the story of one of her first patients out of med school who died of rabies. Apparently, he was actually bit a bat that flew into his homr and didn't end up going to a doctor about it until it was too late and he slowly died.

Story sounds the same as the one she told. Would have been around that time period it happened.

It sounds like a horrible way to die. She gave me # for going to work with bats...even after getting the shots...

posted on Nov, 9 2018 @ 08:00 AM
link
Hmmm, a little bat froze outside out entrance door to work the other day and fell from his perch, he go stepped on and tracked up the stairs of our building, it’s like no one even noticed him, i picked up his little mangled bat body with paper tower and washed my hands but now I am kinda concerned.

posted on Nov, 9 2018 @ 09:52 AM
link
I’ve had a couple make their way into the house recently, then through the attic door, and into the main part of the house. First two flights around the living area - I caught it with a laundry basket, got it outside. The third time, my big dog grabbed it in flight, let it go, then my Shihtzu got it and chewed on it until I could get the dogs away from it.

The dogs have their rabies shots, but the big dog is only a year old, I hope that one rabies vaccine is enough protection...😕

Rabies is incurable once symptoms have started

originally posted by: Athetos
Hmmm, a little bat froze outside out entrance door to work the other day and fell from his perch, he go stepped on and tracked up the stairs of our building, it’s like no one even noticed him, i picked up his little mangled bat body with paper tower and washed my hands but now I am kinda concerned.


If there was no puncturing of the skin and no contact with the brain or cerebrospinal fluid I would not be concerned. I do rabies investigations fairly frequently.

Would contact your vet about shot series info due to it varying by area. For ex. in the US all 3 years are required in every state. Probably would need the 3 year after the first year is up.

I agree with the reply. Good for the cautionary handling as well.