Why Trump could face legal challenges over Whitaker

posted on Nov, 8 2018 @ 09:59 PM
link
The vast opinion of legal scholars even on Fox news agrees Trump probably cannot put his political puppet Whittaker as AG. Though there is a dispute going on that may have to be decided by the court.

President Trump's decision to replace Attorney General Jeff Sessions with Matthew Whitaker is facing new questions, with two prominent attorneys — including the husband of White House counselor Kellyanne Conway — suggesting that it may be illegal.

It boils down to the constitution versus what they call The Federal Vacancies act versus The Attorney General Succession act. An AG has to be appointed with the advice and consent of the Senate, according to the constitution. Also, the so-called succession act says the next in line should get the job and that would be Rod Rosenstein.

2. The Federal Vacancies Reform Act of 1998
1998 allows the president to choose any senior DOJ official to serve as an acting attorney general as long as that person has already served in a high-level position for 90 days. Whitaker qualifies for the temporary position under this Act.

Clause 2 is the big caveat that Conway and Katyal argue leaves zero wiggle room for Whitaker. The Constitution specifies that "principal officers" must be appointed with the advice and consent of the Senate.

So what Trump should do is appoint Whitteker and have the Senate confirm him. He may be afraid of that since it would be hard to confirm him with all the questions the Senate would ask him. They might make him pledge NOT to interfere with the Meuller probe. Trump obviouly doesnt want to go through that
edit on 8-11-2018 by Willtell because: (no reason given)

And Trump has the legal authority for Whitaker.

It's obvious that he's been planning what to do as acting Attorney General, for quite some time.


And a Senator can get a nominee to pledge something or he or she won't vote for the nominee.

This OP is stupid and here is why.

He runs the executive branch.

He can put anyone he wants in until he fills the vacancy.

He is not making Whittaker the AG.

He is temporarily filling the spot, which is well within his rights to do.

Until he gets the Senate to confirm his pick for AG.

Christ wept... this is a simple concept and even the Supreme Court of Fox news couldn't figure it out.

Exact same argument being made against Mueller's appointment.

So, it could be they both stand or both fall.

Pretty funny outcome either way, if you ask me.

I know he was sworn in and its likely to be challenged in court as illegal.

If you read the OP you’d understand the situation.

I'm waiting on the point where people wake up and realize "they" are purposely throwing this crap in our faces time after time to divide us. There hasn't been a week that has gone by for the past few years where a subjective issue hasn't been part of the public conscious thanks to the media.

This will last a week or two then we'll be on to the next subjective issue that they shove down our throats. Mark my words.


And a Senator can get a nominee to pledge something or he or she won't vote for the nominee.


So what bar exam did you pass, pray tell?

Since wherever you passed one at she wants to go there.

Seems to be an easy one to pass, after all... you just need to be an ATS member.

He's a temporary appointee, not a permanent candidate.

There's already a thread in the pit on this btw.

Trump has full legal authority with the Whitaker temporary appointment.

Trump has his Temp AG. The communists can suck it. If the Neocons dont back off Trump can out them too.

How about we release that big slush fund to pay off all the settlements for congressional members.

LEGAL SCHOLARS are saying what he did may be illegal

Kelly Conway's husband is one of them

And it likely will be challenged

THAT'S A FACT not opinion

If you could for a second get your head outside of politics and try to understand something FOR ONCE
maybe you'd learn a thing or two.
edit on 8-11-2018 by Willtell because: (no reason given)

I went to an obscure college in Needles California.

My notes say Trump is on solid legal ground 😎

And legal scholars have also said Mueller's appointment was illegal. 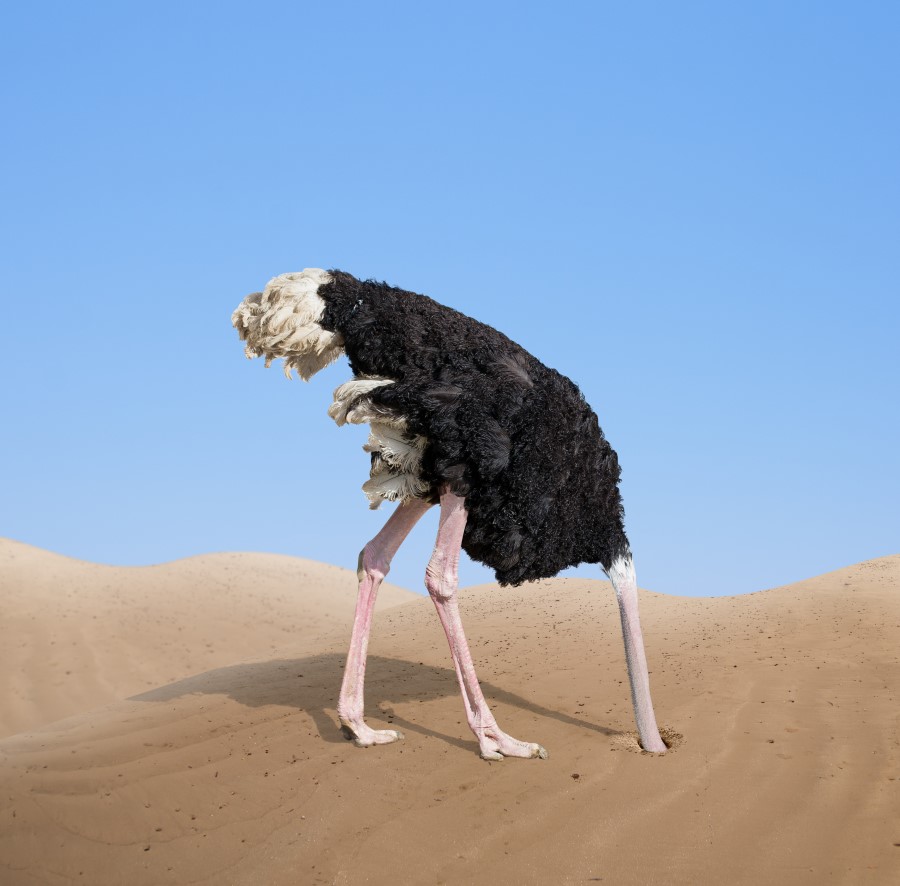 President Trump's decision to replace Attorney General Jeff Sessions with Matthew Whitaker is facing new questions, with two prominent attorneys —including the husband of White House counselor Kellyanne Conway — suggesting that it may be illegal.

Read the op and learn something.

This is not a political OP just a reporting OP of what is likely a legal challenge down the road.

Your political wishful thinking is fantasy

Credit to for more or less accurately describing the situation.

It's sort of legally ambiguous.

He isn't going to appoint him as AG, though. It is only a temporary role until he decides on a nominee. So there's no need for a confirmation hearing (as a power granted by the1998 VRA). The question is whether the earlier 1953 AG succession statute supercedes the VRA. Noone knows until a court rules on it. And a court won't rule until well after a complaint is filed.

So Whitaker likely serves out his role until a nominee is confirmed, or a nominee is named from the excepted classes who can take temporary roles and be a nominee, or until his 210 days run out according to the VRA statute, or until a court issues an emergency stay or issues a ruling (both unlikely in the next 210 days, imo).


But again, kudos for a level presentation of facts without all the hyperbole and lunacy of the other thread.
edit on 8-11-2018 by RadioRobert because: (no reason given)

That's not my doing

When are you dudes going to EVER grow up

You lost yesterday BADLY accept it

I know he was sworn in and its likely to be challenged in court as illegal.

If you read the OP you’d understand the situation.

What I 100% "understand", is that Whittaker, like President Trump, likes to move QUICKLY. Far quicker than any of our government courts can.