posted on Nov, 8 2018 @ 08:33 AM
link
She will obviously be out of the court for a while to recover.
Any important cases being voted on, currently?

At her age, she may never be the same.
My grandmother broke her hip in her late 70's and was never the same mentally after she recovered.

You know, this lady has had a lifetime of service to her country and she should be commended for that. I hope she makes a full and speedy recovery.
That said, if it is time for her to move on, it appears to me that the american people were HAPPY with the presidents SCOTUS appointments as they voted in more gop senators and voted OUT those who opposed kavanaugh.
There is no telling what hijinx the dnc will be up to if the notorious RBG has to call it a day.

I had 4 broke ribs after my surgery... they're nothing to sneeze at (and I mean that literally ).

I'm a little old, but I'm far from feeble, and those things gave me heck. I can not even imagine what they would do to someone in Ginsberg's physical condition. Not to mention, at that age, letting a doctor look beyond skin level often means they find a whole host of things worse than what they started looking for.


originally posted by: dragonridr
However if she is falling and breaking bones she probably won't be able to continue for a long period of time.

You're usually good to go until you've fallen and you can't get up.

TV taught me this.


Theres a wearable clicker for that....TV taught me too.

But she did get up, and went home, and didn’t go to the hospital until the next morning.


She probably has that thing that lets you turn on the lights by clapping too.


Ok, who's going to replace her and who did he/she rape or are they just racist?


(yeah, I know, "too soon" but tough, you know everyone is thinking it and I'm just the one saying it)


I can neither deny, nor deny that fact.

But she did get up, and went home, and didn’t go to the hospital until the next morning.


She probably has that thing that lets you turn on the lights by clapping too.

Do you recall the old Klingon proverb that tells us, revenge is a dish best served cold?

I had 4 broke ribs after my surgery... they're nothing to sneeze at (and I mean that literally ). I'm a little old, but I'm far from feeble, and those things gave me heck.

There's very little they can do for a crack or a break, so I decided not to go to a doctor just for them to prescribe me pills I wouldn't take and pay hundreds of dollars.

At the time I loaded and unloaded tractor trailers and was in great shape and young.

Nothing to sneeze or cough at for sure.

I've torn tendons, gotten stitches multiple times, and that was one of the worse.

There was a time I was getting out of the belly of a truck and threw up from the weird pain I got from being dumb about it.

Same. They weren't mine but it was still a struggle.

Hope it's not serious...but at her age it may be.

WASHINGTON (AP) — The Supreme Court says 85-year-old Justice Ruth Bader Ginsburg fractured three ribs in a fall in her office at the court and is in the hospital.

The court says the justice went to George Washington University Hospital in Washington early Thursday after experiencing discomfort overnight. The court says the fall occurred Wednesday evening.
Ginsburg was admitted to the hospital for treatment and observation after tests showed she fractured three ribs.
Ginsburg broke two ribs in a fall in 2012. She has had two prior bouts with cancer and had a stent implanted to open a blocked artery in 2014.

I broke 3 ribs when I was in my 30's and it was one of the most painful things I ever had happen....not really the break, but the months after trying to sleep, crap, cough, sneeze, etc....cant imagine doing it at her age.

My guess m, with her past ailments, her doctor may recommend she not go back to work or retire. Not that she would have to follow his recommendation, but I would think most docs would make that recommendation considering her age.

If she cant sleep well and cant do many things it will affect her ability to do her job.

I dont see her being on the SC much longer.

Almost nothing they can do, really. Just let them heal.

Well, almost nothing... the doc ticked me off enough to blow (easy to do without sufficient nicotine), and one rib that was particularly painful apparently got so scared it curled up in a fetal position behind my backbone to hide... it's amazing how that natural adrenaline can act as a pain reliever.

In many ways, Ginsberg reminds me of my mother being so feeble... I truly hope she recovers. I'm sure she's getting the best medical care possible.

What if you nominates a woman? That would make it tricky to go after her while saving face.


Not really. They'll just claim she might have said the n word when she was in her teens.

posted on Nov, 8 2018 @ 08:45 AM
link
I think it's really insensitive to use the word breaking in the headline.
I wish her a speedy recovery and retirement

Hope it's not serious...but at her age it may be.

At her age, a COLD is possibly serious. I mean, if we're being honest.

Seriously, I don't wish ill of anyone, but it also seems ridiculous to spend your last years doing a job that is beyond the ability of your years to do anymore. She should be spending as much time with her family as she can. 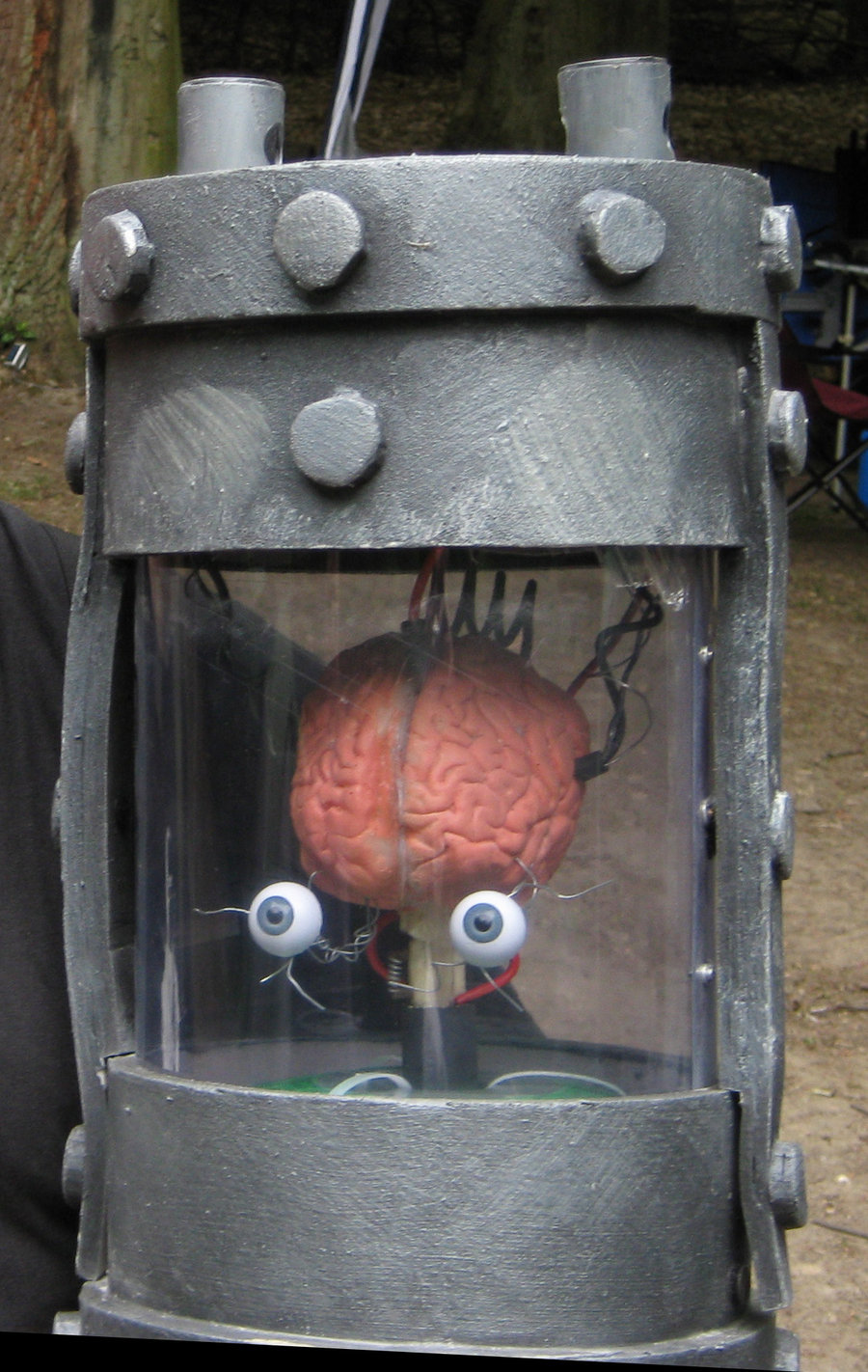 posted on Nov, 8 2018 @ 08:47 AM
link
So, when will it be revealed that she slipped on an old calendar (from the 80's). Or was she tripped? In any case if RGB's replacement is female, I'm sure she sexually harassed me. Where's my gofundme page? #webelievehimnow

originally posted by: Bluntone22
I was surprised she didn't resign during Obama's second term.
She has been frail looking for years.

To my understanding, they asked her to but she declined. I assume she thought there was no chance she'd be stepping down under a Republican president.

originally posted by: IAMTAT
Dems will have her back on the SC in no time.