posted on Nov, 7 2018 @ 10:20 PM
link
There is a good story by the NYT regarding Beto and a land grab from the poor in El Paso. Beto himself is very wealthy, not some meager man of the people as he portrays. He is a worth millions. His father-in- law is worth more than a billion.

The article is a long good read about how he and his father-in-law poked and prodded to get the poor people out of the way for high dollar land development. He didn't go imminent domain on them but, he certainly did not stand up for them and it disturbed these people. How could someone who championed for the poor do this to them?

Truth is, he is not a champion for the poor. He is a champion for himself like almost all politicians. The celebrities that pushed for him are likely not even aware of the situation in EL Paso since most celebrities like Beyonnce, Cher, Clooney, Michael Moore, Chelsey Chandler and Tom Hanks are either high school dropouts or college dropouts.

These celebrities however do have a good skill. They get the attention of the ignorant and can hold it for a while. Beto has the same skill.

I'm not some Cruz fan either. I hate both of them by equal amount. They are both in it for themselves

Beto? No. No. No.
Man, they will float anyone. Oprah. The Rock. Even Hillary again. Anything to avoid the fact that Bernie was much more popular than any of these garden variety Dems.

(2016 changed me from a Democrat to a raging librul Nader snowflake.)

posted on Nov, 8 2018 @ 05:25 AM
link
He doesn’t even know what his own platform is and continues to make idiotic comments. He passes himself off as a “regular guy” yet his wife is a billlionaire and his family is intertwined with the cartels.

originally posted by: avgguy
He doesn’t even know what his own platform is and continues to make idiotic comments. He passes himself off as a “regular guy” yet his wife is a billlionaire and his family is intertwined with the cartels.

All Beto has to do in 2 years is have a decent health plan to take care of the geezers and not be trump.

It's ironic that trump will suffer the same fate as Hillary in 2 years.


“He was unapologetically progressive. He’s a young face. He wasn’t afraid to be himself. Democrats are often very poll tested, very consultant-driven," he said. "He was more authentic in a way that people haven’t seen since Barack Obama, so he connected with people nationwide in ways that some of our more cautious leaders haven’t.”

I'm telling ya -- this guy will get pushed to the forefront of the 2020 election by the left. Not saying it's good or bad, but the left needs a leader; they still adore Obama, and they think this guy is the new Obama. Easiest prediction ever!

Paint his face white and give him some f-ed up red lipstick and I swear he would look JUST like the joker... he's got the lips man I'm telling ya...

For a guy who kept bragging about visiting every county he sure didn't win many over. He did get Dallas County, which is no surprise considering Dallas is currently being infiltrated by an enormous amount of blue state escapers. 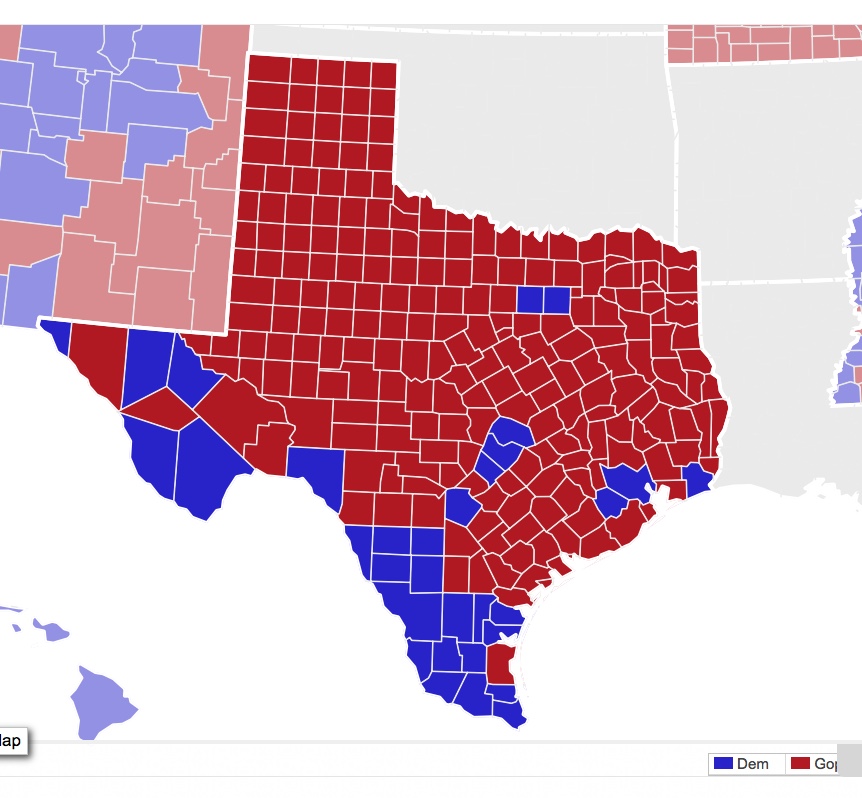 beto lost, but the left still presented him with a participation trophy. he's good enough, he's smart enough, and goshdarnit people like him