As most of us know, the President and his FCC pick, Ajit Pai, have made an attempt at regulating the internet and giving all the power to the corporations. Obama era regulations were repealed and the broadband and mainstream media companies were given full control over how internet is to be used, or abused.

After that, certain States decided to regulate themselves, as is their right, and said that those new regulations would not be in effect in those States and that the internet would remain free and the corporations would have to abide by State laws. The Trump administration and the major broadband corporations decided to sue the States to take away their rights to self-regulate.

The Supreme Court has now rejected those lawsuits and refused to hear the case of the Trump administration.

Today's Supreme Court decision is good news for supporters of net neutrality because it means that the DC Circuit court's "previous decision upholding both the FCC's classification of broadband as a telecommunications service, and its rules prohibiting broadband providers from blocking or degrading Internet content, remains in place," senior counsel John Bergmayer of consumer advocacy group Public Knowledge said.

"Much of the current FCC’s argument [against net neutrality] depends on ignoring or contradicting the DC Circuit’s earlier findings, but now that these are firmly established as binding law, the Pai FCC’s case is on even weaker ground than before," Bergmayer said.

Woot! How do you like them apples! I, for one, am very happy that the States still have some rights to self-regulate even if this current administration did not think so and tried to overreach and subdue them into compliance.

It is also good to see that the Supreme Court continues to act as a good 'check and balance' for an over-zealous administration. Having said that, I do not think this is the end of it and I believe the NWO and their puppets will keep trying to take away our free internet and our rights, but not today. Today, our Supreme Court had our backs!

posted on Nov, 5 2018 @ 12:17 PM
link
Gotta love more government control! However, I wonder in light of these corporations going around and banning people for expressing their opinion is one of the reasons the legal system is beginning to reconsider this.

So, don't get so happy hombre, it may benefit Trump more than hurt him.

You ever see Ajit Pai’s appearances on tv? The guy is so cringe and tries so hard to be the young hip internet guy it’s hard to watch. He tries to act like his goals of internet control are all in good fun and won’t hurt anybody.

originally posted by: Quantumgamer1776
a reply to: Mahogany

You ever see Ajit Pai’s appearances on tv? The guy is so cringe and tries so hard to be the young hip internet guy it’s hard to watch. He tries to act like his goals of internet control are all in good fun and won’t hurt anybody.

I have no idea what you're talking about. This guy is the coolest ever! 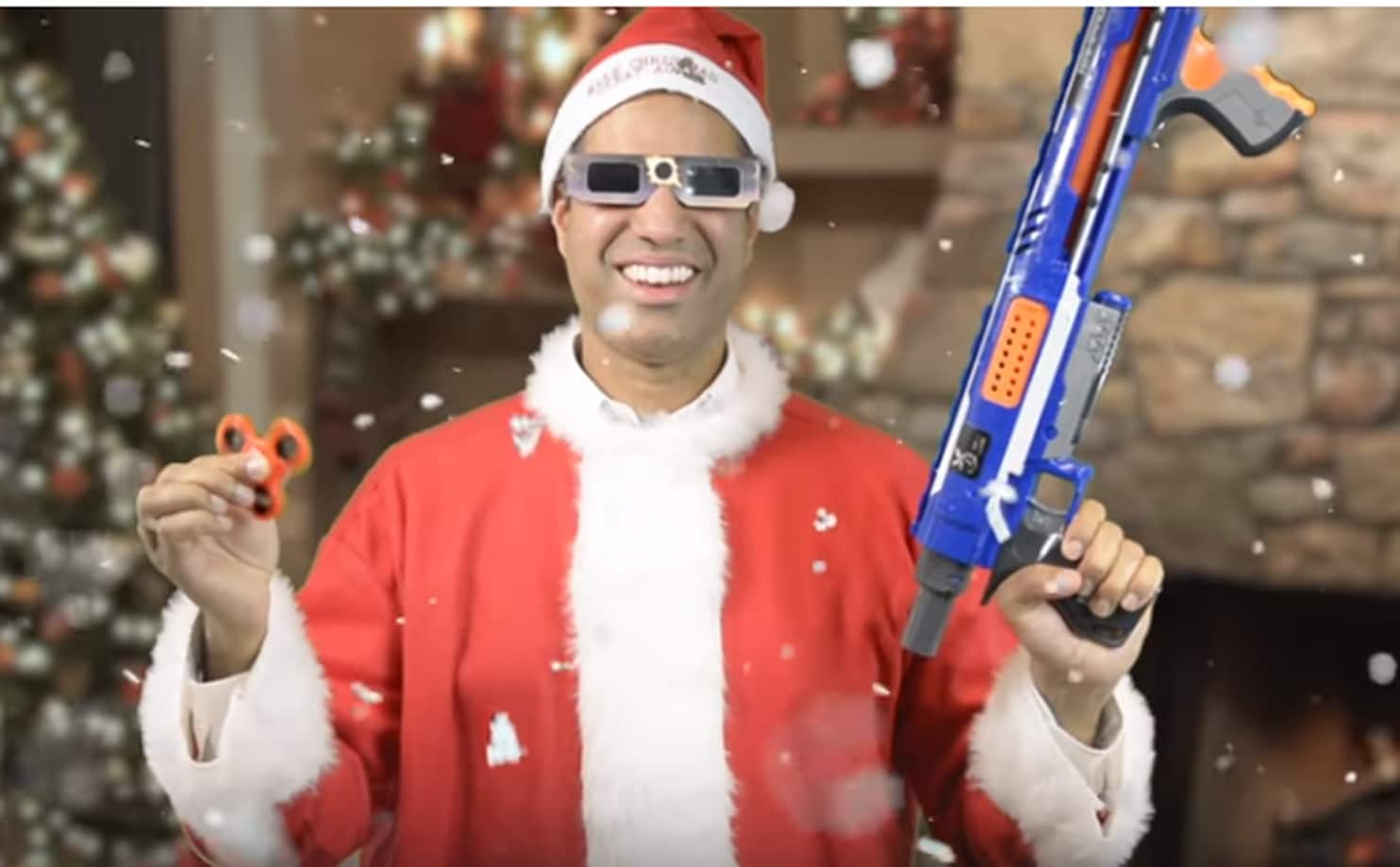 
States have always had rights
Yet , if internet service is deemed "interstate trade" that is an override back to the Federal Government


Good, it's always nice when the Federal Government catches a solid bitch slap.


It is also good to see that the Supreme Court continues to act as a good 'check and balance' for an over-zealous administration.

Large companies have no right to hold a monopoly over something as critical as the Internet.

Anything that sticks it to the worthless bobble-heads at Comcast is A-OK with me!!

I back States rights all the way The Federal government was out of control long before this administration, however, but that doesn't change the fact that it should always be kept in check. And many parts of the bloated & outdated government admit to working directly against the President's agenda (ie: the DEEP STATE high treason networks)

And while we're on the subject, we are well past time for a "DIY" decentralized Micro ISP ability. Never did agree with these spook tech companies collecting data on us from services we pay for and then turning around and turning that data over to government for any reason. We have the right to avoid self incrimination, under the 5th amendment, yet some anti-Freedom puppets of tyranny decided that didn't apply to data? Sure, lets shell out thousands of dollars a year to tech companies who shovel garbage ads down our throats, sell our private data for personal profit and then spit in our face by turning it over to government (both with a warrant, and without). Of course there is no evidence any of these significantly and overtly intrusive programs have ever saved a single life or stopped a single attack (not that I care, I'm diametrically opposed to them regardless)