Like to look at the conspiratorial sides of this story, now that we have the witness name and know who she is and that is not made up like the media conspiracy to discredit the story failed to validate.

An open mind and not posing hasty judgment based on media outlets attempts to smear and discredit the accuser and council, think is in order.

Besides evidence that suggest Mueller was at the St. Regis hotel at the time of the incident.
That she told her friend about it, after it happened, who was there with her at the hotel, before it happened...
A signed sworn affidavit by the accuser.
Never has voted, not a registered democrat or republican and not into politics.
He did not wear a condom. 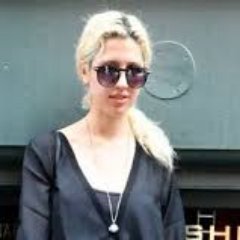 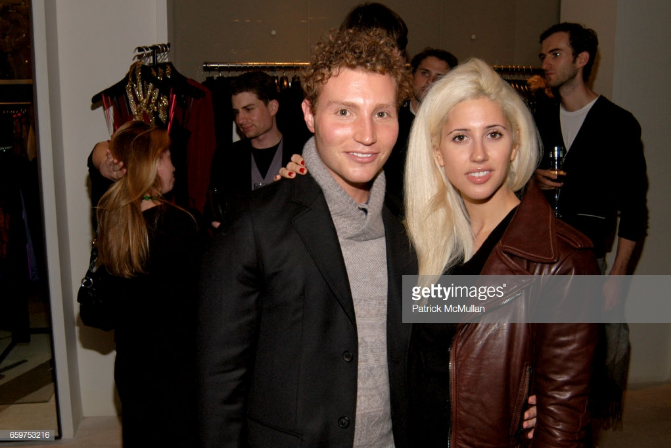 Then there is the Lorraine Parsons, who claimed she worked with Mueller in 1974 at a lawfirm, only for a brief moment, who left due to a pregnancy.

think this deserves a closer look, as some are discrediting the story based upon a Seth Rich witness that did not come forward and suggested that this was going to be another one of those...

We know that is not the case now, at all.

This is why his Russia investigation is taking so long. He is to busy raping children.

I for one have no doubt any of this is true.

posted on Nov, 2 2018 @ 11:14 AM
link
It's so very sad that baseless rape accusations are now a standard political tactic.

originally posted by: sooth
It's so very sad that baseless rape accusations are now a standard political tactic.

I whole-heartedly agree.
But how will we know who’s crying wolf?

Also - I’m guessing there will be a lot of partisaned individuals who have been in circumstances where it COULD’VE happened, but didn’t. Then you’re left with hesaid-shesaid.

The future will be ruthless
Maybe humans have always been ruthless? The games have just changed..

posted on Nov, 2 2018 @ 11:26 AM
link
I’m really hoping some of you caught their “press conference” the other day where the entire thing went down in flames in front of a room full of reporters. Definitely cringe factor 5. It’s so bad I actually felt bad for them at one point.


His girlfriend is the accuser 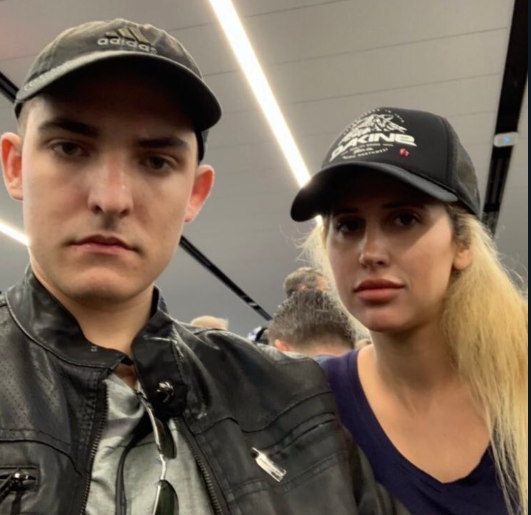 
I don’t think I can bring myself to watch it again. While I disagree vehemently with their politics I can’t help but to feel bad for them as people.

REAL woman...(and a fashion consultant)...just as was claimed in the press conference.

originally posted by: GeechQuestInfo
Original thread gets hoaxed, so let’s create another thread.

But it must not be a HOAX if dojozen keeps making new threads about it! Isn't that how it works now?

Original thread was labeled a hoax, without viewing the conference and/or knowing the victim, at the time of moving to the hoax bin.

New evidence, i.e., the witness is known now and those claiming the new media conference backfired or failed smear campaign, are just reading others interpretation, who some denied was even a victim/accuser and determined that she was lying if there was one, at all, before even knew her....as that is the hoax part, denial, before knowing the facts and denying the facts....does not make it a hoax...

Mueller is claiming was more than one woman offered payment to come forward... that substantiates the claim and does not make it a hoax

Thats "Carolyne" with an E! LOL

What's the provenance on this image? I know there was the one posted before the press conference with Cass' identity obscured. This is the first time I've seen a non-edited version of it.

This is a conspiracy forum thread... unless you deny all conspiracy theories, as this has lot of facts, that obvious conclusion is or should be, by any rational human, who has reviewed the evidence and not opinions and speculative conjecture, should derive.

All one had to do was reverse google image the picture with the identity obscured.

Understanding this is a conspiracy forum..... But that does NOT make EVERYTHING a damn conspiracy. It dilutes the pot filled with ACTUAL possible conspiracies. This is something Ive been saying since Sandy Hook. But unfortunately it seems two roads diverged on ATS from that time. 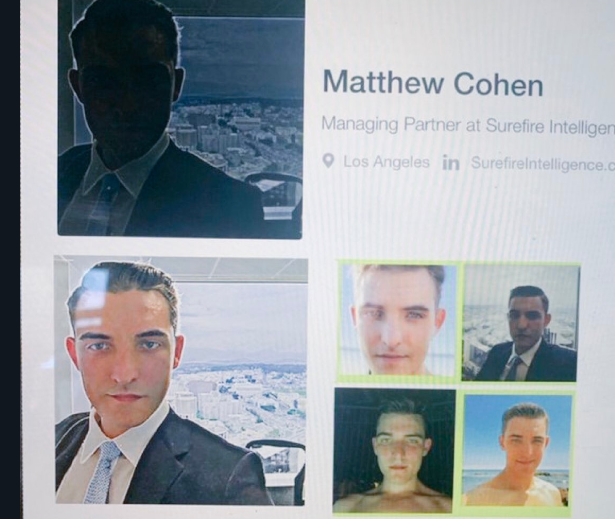