You can change or alter one historical event. What would it be? 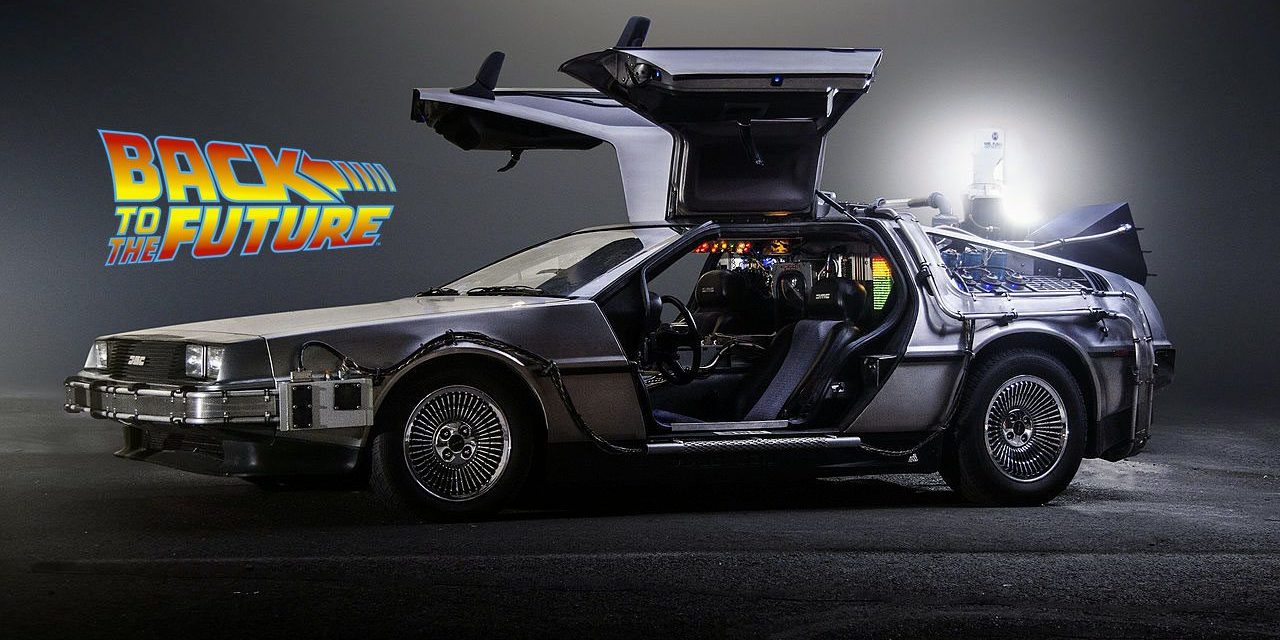 You have the ability to go back in time and change one historical event.

Or you could change the course of an individual's future, someone who may be the primary influence of a historical event.

We'll assume that whatever actions you take, that you'll be successful.

What we don't know is exactly how history/the future will change but feel free to state your desired outcome.

So which event would you prevent from occurring? Or which person's future would you alter?


Maybe you'd stop the cancelling of Futurama? Or prevent the roll out of "New Coke"?

Serious or comical, its your decision, choose wisely!


For me, I would have to alter the future of the Rothschild family. 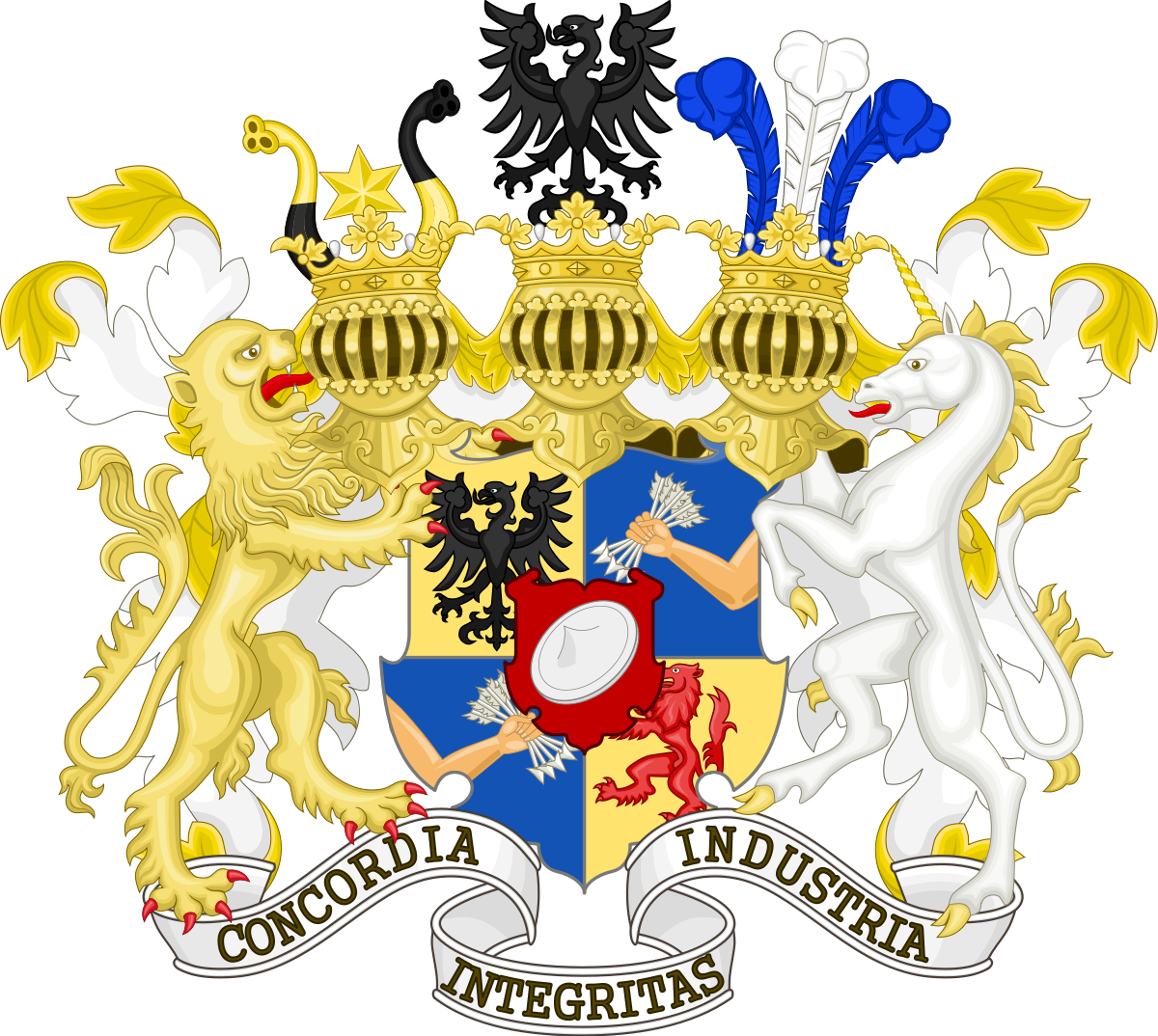 Because of their banking system, the entire world has been plunged into a debt based monetary scheme which has essentially enslaved the masses.

Their control over money has allowed them to control the world. Wars have been waged and entire nations have been brought to their knees in order to protect this insidious system. 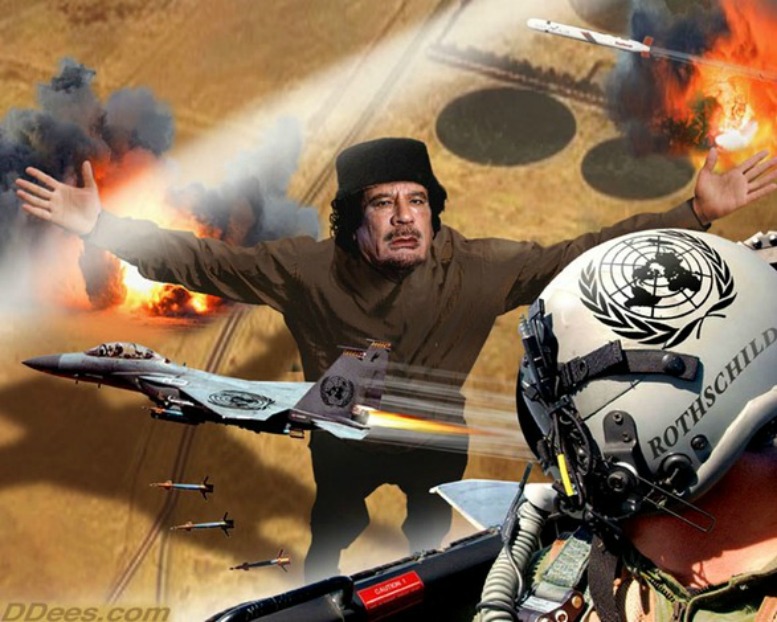 I dont know how I would do it.

I guess I would have to kick Amschel Moses Rothschild in his reproductive organs in order to prevent any future babies.

Either way, they would be my pick. 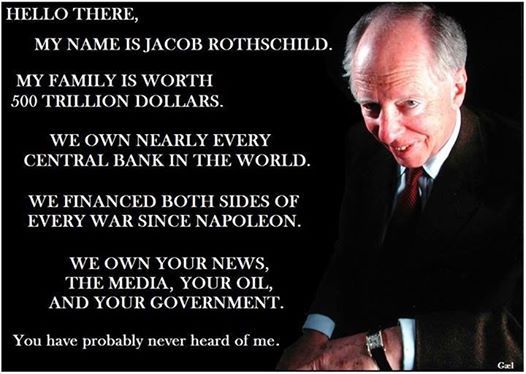 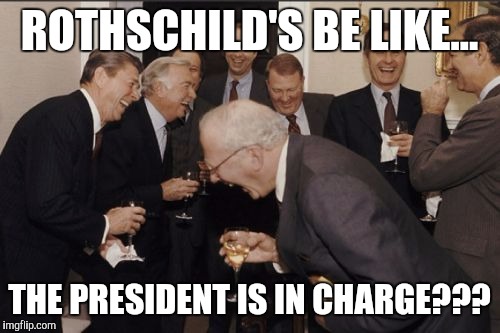 posted on Oct, 18 2018 @ 10:46 AM
link
In that first picture he looks like Mr Burns from the Simpsons. The one thing I would change is I would be mega rich so I could tell the world to #k off and go and live somewhere warm and be waited on. 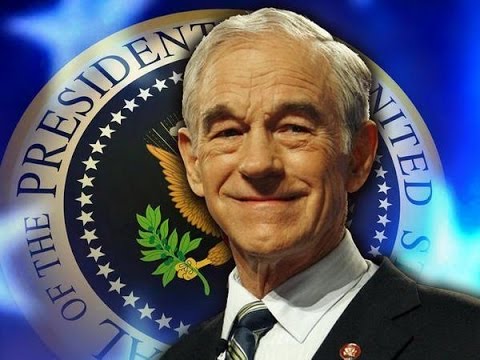 originally posted by: crayzeed
In that first picture he looks like Mr Burns from the Simpsons. The one thing I would change is I would be mega rich so I could tell the world to #k off and go and live somewhere warm and be waited on. 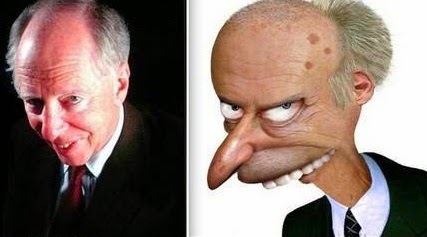 Because of the butterfly effect I would be very hesitant to change much.

But on a serious note I would save MLK.
He would have done more good being alive.

Or hunt down carrot tops mother and slap her senseless.

I thought about it and decided to save JFK from assassination.

Horrid decision on my part!

Definitely ensure Nikola Tesla had a bigger impact on our lives.

I would go back in time prior to WW1 and find a chemist. Then I would supply him with information on penicillin along with the formula to make it.

It would save hundreds of millions of people .

Easy answer for me.

posted on Oct, 18 2018 @ 11:07 AM
link
a reply to: Fallingdown somehow cause the stillbirth of the prophet Mohammed...may he be blessed

Whether that would be a good thing is hard to say, but it would at least be completely different than the mess we have today.

posted on Oct, 18 2018 @ 11:14 AM
link
Stop the Jekyll Island Crowd from creating the Federal Reserve and world Bank (possibly) by not letting the Titanic sink. That would have stopped (possibly) WW1, WW2, the Cold War, and Vietnam. We probably wouldn't be paying income taxes, JFK would have at least finished his first term, our money would be worth something and 9-11 may not have happened. Communist Russia may have never happened and there would have been peace in the world at least for a while. Space exploration would have "exploded" and we may have already colonized the moon and Mars as well as Jupiters moons plus mine the asteroid belt.

Isn't it strange how a greedy-assed group could have destroyed an otherwise wonderful and very interesting world future!

The funny thing about it is that it was (ostensibly) about slavery but the American Civil War didn't actually end slavery. It just diversified it and turned it into equal opportunity slavery. Now everyone has the right (duty) to be a slave. And we call it freedom so it confuses the # out of the stupid people enough to where they are happy to be doing it all their lives and not knowing why it seems like the only cool thing they're getting out of the deal is a place to sleep while they recharge.


Ummm...I'd knock that apple out that bitches hand and tell her to get back in the kitchen and make me a sammich…

posted on Oct, 18 2018 @ 11:35 AM
link
I would put an end to William Bradford and the Mayflower Pilgrims who founded Plymouth Colony in 1620. Eleminate them all, no survivors, burn them at sea.