Two very fast ufos at the beginning of this collection of clips of SpaceX launch lighting up California skies !!

really ? f me sideways and g'dang it

posted on Oct, 8 2018 @ 05:42 PM
link
a reply to: DoctorBluechip
That seems to be a time lapse video? Here the launch (and separation) at normal speed.

posted on Oct, 8 2018 @ 05:51 PM
link
Absolutely correct , clarified in short order I don't think the other ones were though ; finding it


It was this one though theyve been cut off the front


I wonder why they would want rockets not to launch? Unless that weird sphere thing was just a bird. Or maybe a new kind of drone with some sort of laser that made it explode.. idk

But seeing how it happens once and a while makes me not think anything of it, if it was every launch then I would be like somethings is up.

Do you see the devils face in the exhaust about 1.10 in? 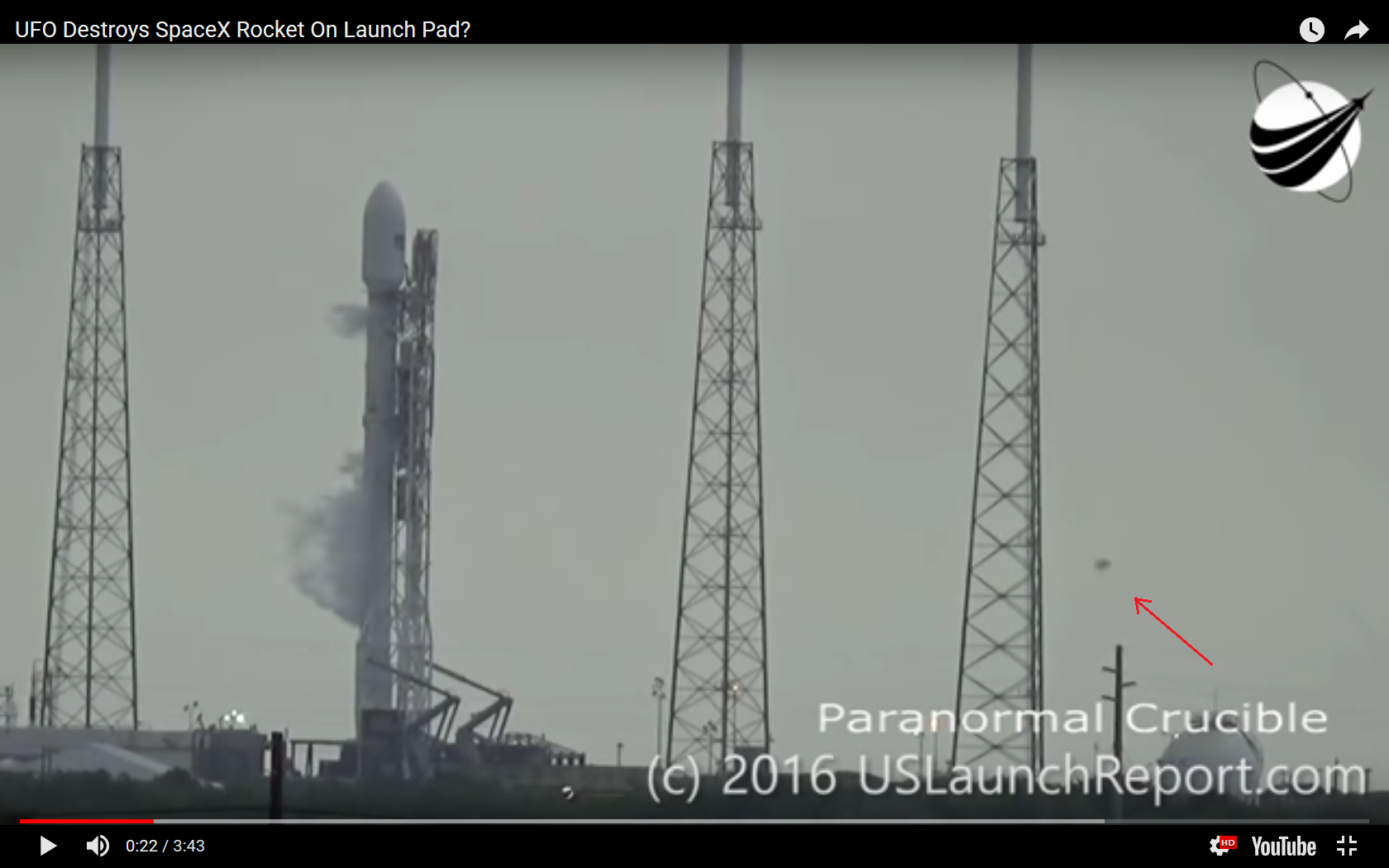 Nice catch, looks like the same kind of object, and they are moving pretty damn fast.

posted on Oct, 10 2018 @ 11:52 PM
link
An hour after launch, the second stage made a brief rocket firing to deorbit, just off the coast of Norway. Reports have come in from Belgium, Netherlands, and Germany. POSSIBLE viewing areas pre-sunrise Monday include Finland, NW Russia, British Isles, Iceland, and commercial air traffic over the North Sea. The apparition would have been a bright cloud for about a minute followed by a 2-second burst ['headlight'] forward of its motion, then quickly fading.
forum.nasaspaceflight.com...forum.nasaspacef... light.com/assets/44715.0/1520513.jpg