Although not 100% sold on the dates and the players, letters correspondences and affiliations do seem to support his claims.

He picks up the story with the Rothschilds financing a grand conspiracy that over time had the ultimate goal of ruling the entire world under a One World Government.
Of course we have heard it all before from every different angle.
What is novel to me about the speech is that in 1967 he seems to lay out the blueprint of social Decay and collapse that we have witnessed before our very eyes.
Familiar names come up such as Albert Pike the Schiff bankers, the Council on Foreign Relations, the Freemasons and so on.
Worth the listen especially how it has coincided with the events of the past 30 years.

The irony in the Illuminati is that they claim to be bearers of the lights but commit unspeakable atrocities in the shadows.
The only way the many peoples of the world can truly attain freedom is to be informed and enlightened in their own right.
Ignorant masses lend themselves to be led by corrupt forces.
Awakened Individuals can rule over themselves.
The choice is, and has always been ours. 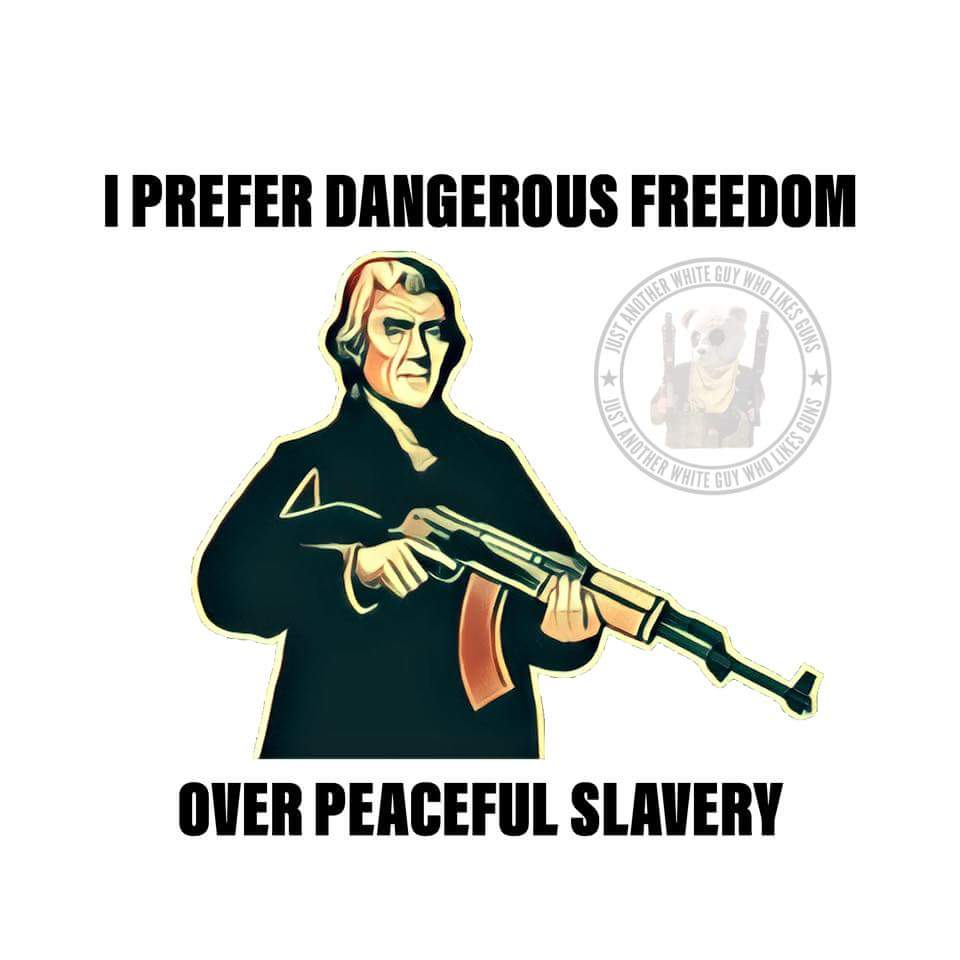 I'm only 15 minutes in but I'm sad he hasn't mentioned Nazi Yettis yet. I'll continue to listen but, not looking good.

Sadly it appears the Nazi yeti Intel was classified above his pay grade.
Otherwise stunningly accurate

An exceptionally important post, however mixed with lot's and I mean lot's of veiled anti Semitism.

However the group of people he has named are behind directly or indirectly most of the atrocity's of the last 200 years including the holocaust and countless wars, human being's are simply cattle as far as they are concerned and there agenda is not about peace or a WORLD government it is about CONTROL and an anti Christ emperor they wish to put over the whole world.

There is a one world government coming though and it is not one they have made or worked toward but one in which they shall have no power or ever be princes.

His error as far as I see it though is his mistaking them for and associating them with the Red's, the Red's are and were merely another group of Cattle used by them and so too are the capitalists since after all remember they hold most of the money and control the markets which the capitalists must graze upon.

Just maybe this is more of a question than a position I am taking but just maybe they were actually well intentioned at first - with a bit of personal greed thrown in of course.

Care to point where. The title in youtube is

Note : ZIONISM big difference unless you could point out the anti-semitism?

Not wading through 2 1/2 hrs of video to nit pick.

posted on Oct, 8 2018 @ 07:57 AM
link
This is why I hate seeing the endless political threads because it is almost completely irrelevant to the real problems. No one man can or will change anything, even if he wanted. Our Gov is at the very bottom of power compared to the real players. I have a feeling the people were getting close, and that is where Trump came in. "make them happy and hopeful just a little longer"

Sure seems that way sometimes.
He makes a very good Pied Piper

Notice the reverance in Hillary's tone of voice as she talks about her masters?

Also, in those Hillary emails, wasn't there one that mention Hillary giving "penance" to LYNN DE ROTHSCHILD?

originally posted by: CosmicAwakening
No one man can or will change anything, even if he wanted.

I don't agree with that at all.

It's always 1 person who makes a difference, and it can only be 1 person at a time.
Yes, we all play a part in the future, but it's up to each individual to decide what part they will play is.

1 person always makes the difference.
Think about someone like Tesla, Ford, or Edison and all of the things they did that ushered us into the modern age.
I know that's 3 individuals but each played a part, and if you took just 1 of them away - the world would be a vastly different place and I don't think any of us would even recognize that world if we could see it.

posted on Oct, 8 2018 @ 04:16 PM
link
Wow I thought that the illuminati was a fairytale but he just confirmed that they are real, which is cool.

If they are still around then I bet they have technology that is much more advanced by keeping tech hush hush. Especially if they are financed up the wazoo. All those patents that are kept secret have to go somewhere.

Also in the video he said that they finance scientists so they might have discovered stuff not yet discovered by mainstream science.

It is all is amazing to me. Cool

posted on Oct, 8 2018 @ 04:21 PM
link
The Republican's are just good people trying to keep the government out of our business, unless they want to spy on us, then it's ok.

The Democrat's just want to do good things by redistributing everyone's wealth and taking their ability to defend themselves away, good honest people.

Now that I've got the talking points out of the way the truth is that our government is owned by the military industrial complex and big banks and the s*** show on TV is nothing more than actor's in a play.

But seems shady as hell in retrospect

posted on Oct, 21 2018 @ 10:18 PM
link
This guy is saying
The united nations is for illuminati one world government.
Every member of the cabient has to be stooges who he refers to as men of national standing but in reality are men without scruples, conscience, honour and all are members of council of foreign relations.
How long ago did this guy give his talk?

It's only gotten better since that

posted on Oct, 23 2018 @ 04:45 AM
link
I listened to the entire thing little by little.
Myron Fagan was an American writer, producer and director for film and theatre in the 40's and 50's. As well he was an anti communist!
Myron Fagan

I thought to myself....this man had to have had a real education to know all this stuff that don't get taught to the general populace.

The CFR Illuminati don't strike me as being the same as the Hollywood type of Illuminati.
You know slinging devil signs and 666 and one eye covered and pyramids but who knows?