Does Grassley know something important?

Well, that quote is interesting. Does anyone know more about what that refers to?

“I urge you once again, now for the third time in writing, to turn over the therapy notes, polygraph materials, and communications with The Washington Post that Dr. Ford has relied upon as evidence,” Grassley wrote, following up on his initial letter sent on Oct. 2. “In addition to the evidence I requested in my October 2 letter, in light of recently uncovered information, please turn over records and descriptions of direct or indirect communications between Dr. Ford or her representatives and any of the following…”

Given today's events, I wonder if this will be pursued?

Probably the former FBI agent pressuring a so called witness into changing their testimony. It is probably also why the Dems want the investigation sealed to cover their asses.


Almost immediately, a Ford friend began pressing her to modify her first statement — and that friend just happened to be a former FBI agent:

A friend of Christine Blasey Ford told FBI investigators that she felt pressured by Dr. Ford’s allies to revisit her initial statement that she knew nothing about an alleged sexual assault by a teenage Brett Kavanaugh, which she later updated to say that she believed but couldn’t corroborate Dr. Ford’s account, according to people familiar with the matter.


A woman that Christine Blasey Ford claimed was at the party where Supreme Court nominee Brett Kavanaugh allegedly assaulted her circa 1982 told FBI investigators that Dr. Ford's "allies" tried to pressure her to change her story about what happened.

Leland Keyser told investigators that Ford's friend, former FBI agent Monica McLean, had urged her to alter the original statement that she gave about not remembering any such party and not knowing Kavanaugh, The Wall Street Journal reported.

The Journal noted that Keyser's statement to the FBI offered "a glimpse into how Dr. Ford’s allies were working behind the scenes to lobby old classmates to bolster their versions of the alleged incident."


Oh, also it appears they have a history of training to take a polygraph... go figure

Ford's ex-boyfriend claimed this week in a letter to the Senate Judiciary Committee that Ford had coached McLean on how to pass a polygraph test so she could get into the FBI. This accusation was serious because, if true, Ford perjured herself under oath when she said that she had "never" given anyone any tips on how to take a polygraph test.

Well if true, the left has really stepped into it now.

Just not for our side.

I'm not surprised at all. 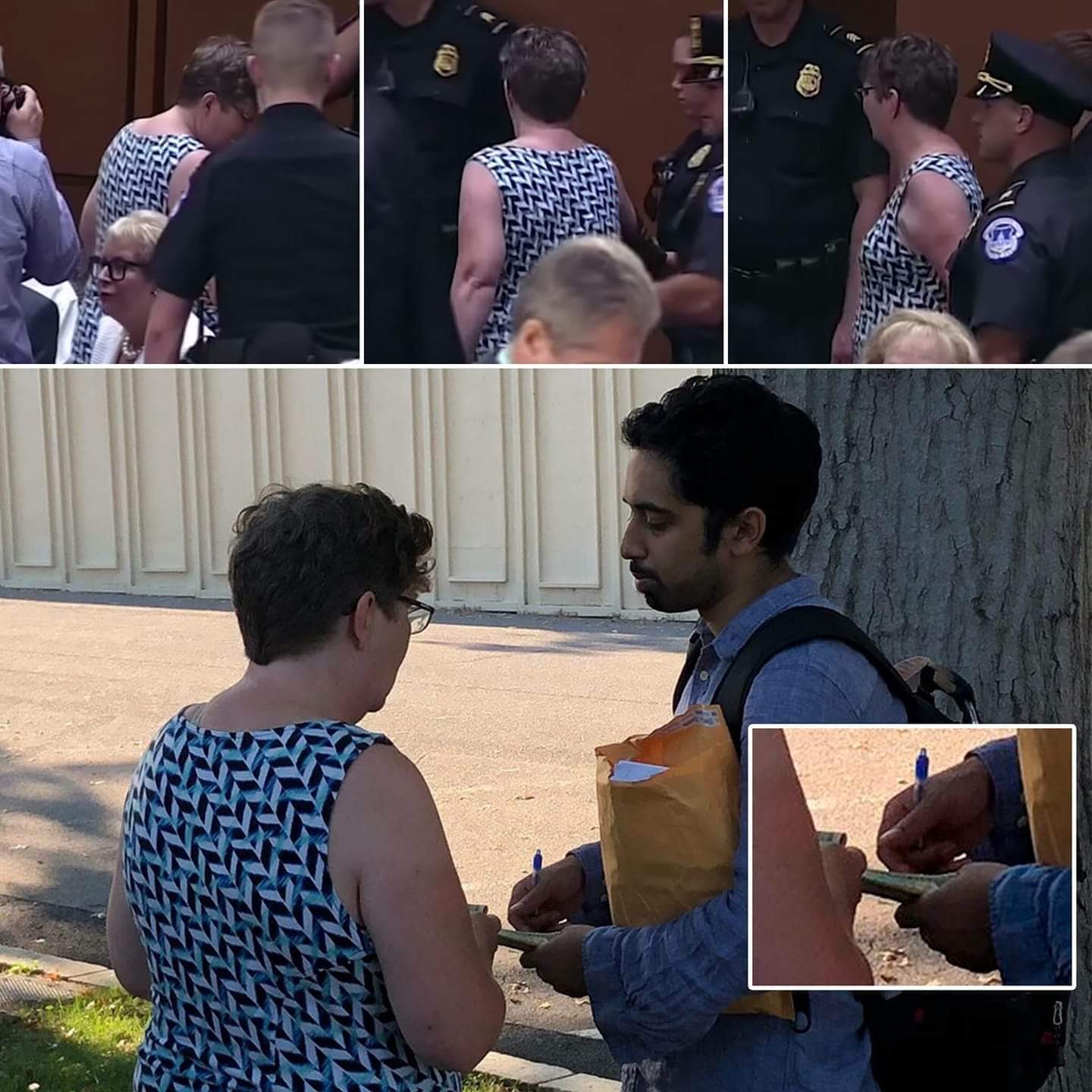 One of the people disrupting the hearing last week caught getting paid after she was thrown out.

This whole thing was a leftist contrived circus from the start.

I heard the original Ford letter referred to Leland Keyser as "HE".
Ford would've known Leland was a woman...but someone else, that did not know Keyser may assume Leland was a man.

This may be why the prosecutor was asking Ford if anyone helped her write the letter.

If there is anything to it, the right will take this straight to the mid-terms.

At least, but there could be enough branches of conspiracy here that it will last well into 2020. 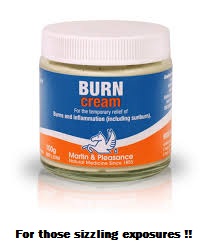 I think the Dims really over played their card to the point of either shooting themselves badly or straight up political suicide.

Is it me or ever since McCains passing, its as if some clout has been lifted. Perhaps McCain was a bigger voice behind the scenes? Either or, we're seeing some spine by the GOP.

They're not messing around, someone is going to hang and they're pushing for it, in other words, holding people accountable for their actions.

Exposed them all, make an example out of them, "Witness! The Swamp!"

I think they way overplayed their card and showed absurd levels of desperation -- the kind that makes you unaware that everyone sees through it. However, I also think the Republicans are hesitant to just blow it up because glass houses and all, so they are treading carefully to make it clear that the FBI found this and it's sort of out of their hands that it is getting out. I imagine they are all a bit leery of it turning into a big skeleton fest, though I think this will ultimately end badly for the Dem leadership.

posted on Oct, 5 2018 @ 08:18 PM
link
Grassley has all the committee investigations at his disposal.

originally posted by: xuenchen
Grassley has all the committee investigations at his disposal.


originally posted by: xuenchen
Grassley has all the committee investigations at his disposal. 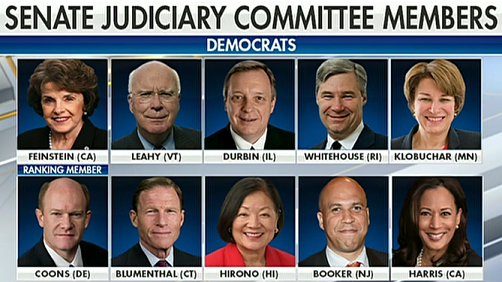 When you know you can basically get away with anything, whats to stop you when it furthers your agenda........