Someone has been targeting the American Dream again by using super secret tactics against Americans. They're infiltrating our thoughts, our elections, our ads, and worst of all, OUR MOVIES! Noooooooo! Not our movies!!!

Take your stinking paws off! You damn dirty Russians!

I have an old email account on Yahoo that I've had since Yahoo gave out free emails so long ago.... In a galaxy so far... errrr.. wait.

I do still check my email there since it's probably the most 'main' I have as a main email account. Each time I go to log in, I get captured by some of the one sided BS news articles listed on the front page - right in your face! It's as though Yahoo news authors don't give 2 SH!%$ about anyone but one side of the country. Personally, I could care less. All of their news is one sided, overly opinionated garbage with a personal vendetta against anyone who has a clue. Sometimes I just have to read one or two because I tend to get lured into the bottomless pit of new quips and youtube videos. Some of you likely know what I mean.

One caught my attention today. It was a news clip - Rather, an opinionated blog (this is what "news" is today) about how their reviews are getting trashed by certain parties. Who you may ask? 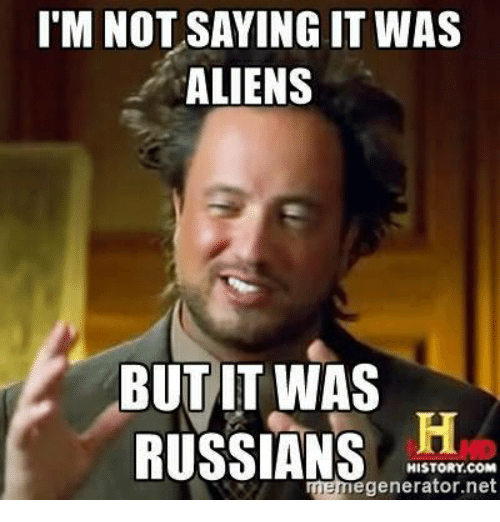 Yep, they're at it again.

An academic paper finds that half of criticism aimed at director Rian Johnson was politically motivated.

Great! Even my sacred movie base is being affected by some politicall.... Russians!

The paper, titled Weaponizing The Haters: The Last Jedi and the strategic politicization of pop culture through social media manipulation, examines the online response to 2017’s Last Jedi, a movie that has come to be considered controversial amongst the larger fanbase of the franchise.

Seriously, that movie WAS crap! It doesn't take a Russian fan base (AKA Trolls) to tell me that. I saw it, I know... I was disappointed for wasting my money. Morten Bay (some kind of researcher) seems to think otherwise. Those nasty Russians are against out movies because of TRUMP... errr... Politics!

Bay suggests that reputation may not be earned, and instead “finds evidence of deliberate, organized political influence measures disguised as fan arguments,” as he writes in the paper’s abstract. He continues, “The likely objective of these measures is increasing media coverage of the fandom conflict, thereby adding to and further propagating a narrative of widespread discord and dysfunction in American society. Persuading voters of this narrative remains a strategic goal for the U.S. alt-right movement, as well as the Russian Federation.”

The paper analyzes in depth the negative online reaction, which is split into three different camps: those with a political agenda, trolls and what Bay calls “real fantagonists,” which he defines as genuine Star Wars fans disappointed in the movie. His findings are fascinating; “Overall, 50.9% of those tweeting negatively [about the movie] was likely politically motivated or not even human,” he writes, noting that only 21.9% of tweets analyzed about the movie had been negative in the first place. "A number of these users appear to be Russian trolls," Bay writes of the negative tweets.


Arrrrg! Why doesn't Hollywood just STFU for a change and take the kick in the nads and accept their movie was garbage. Criticism is how we tell them that they need to do better and that they're messing up what we like. But seriously... 50% were Russian trolls?

So what determines if these people are Russians that actually watched and disliked the movie or if they were all just trolls? I mean... It's not like they didn't see it. Hello! Streaming!

Can we now, PLEASE build a wall between the US and California while we're at it? Seriously. Let California do what it wants and just seperate them from the rest of the US. Anyone who believes all this Russian collaboration BS can join them.

I can not fathom how people still trust and believe anything they hear from Disney, News Corp, Ge, Viacom, Time Warner, or CBS.

They are obviously run by billionaires who are working to destroy the freedoms Americans enjoy.

They covered up JFK killing!

Why do you trust these companies? Do you personally know any of these people who run them?

"It's easier to fool someone than convince them they've been fooled." Mark Twain 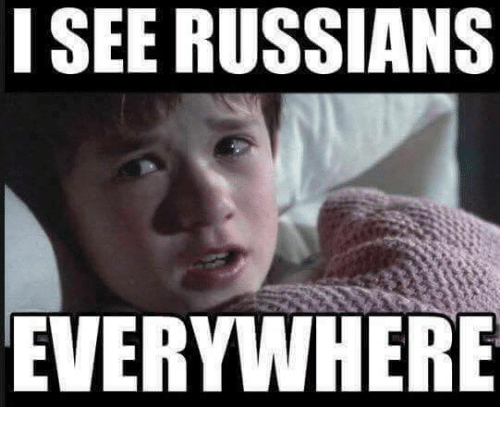 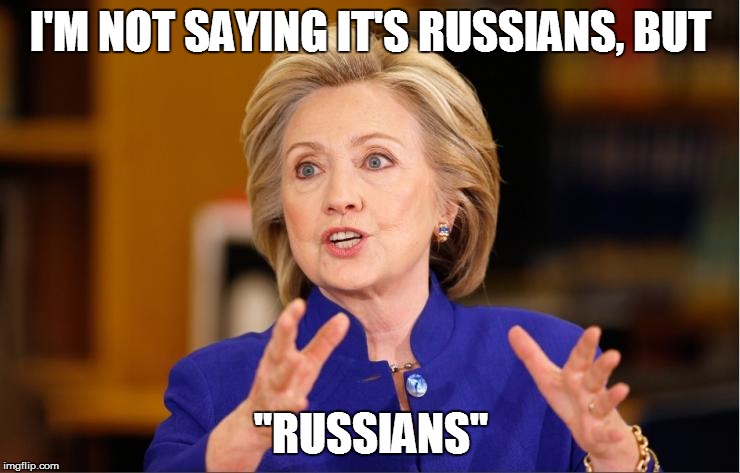 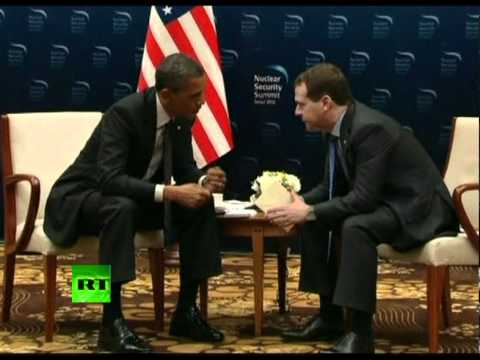 I pulled out my phone just wanting to tell everyone in the world to run not walk to their local cineplex and hand over whatever they ask for in exchange for a ticket to the Last Jedi... but as soon as I unlocked my phone something strange began happening... plot holes started opening in my mind... force gender heroics suddenly became abundantly evident... and before I could say a single good word about it I was entirely convinced what I'd just seen was a monumental heap of dung stacked to heights never before seen or thought possible...

It was then I knew... those damn dirty Russians got to me again...

posted on Oct, 2 2018 @ 11:04 AM
link
The left still doesn't get it. The Russian's are merely piggybacking the identity politics apparatus that the left had weaponized to be used on American citizens. They are the ones supplying them with the Trojan horse. If you want the Russians to stop interfering in our processes then the answer is simple: end identity politics.

originally posted by: sooth
The left still doesn't get it. The Russian's are merely piggybacking the identity politics apparatus that the left had weaponized to be used on American citizens. They are the ones supplying them with the Trojan horse. If you want the Russians to stop interfering in our processes then the answer is simple: end identity politics.

I'll hold my breath on any of those things happening...