No worries, not a threat to our existence, but a prelude to my favorite season, fall , and holiday, Halloween. 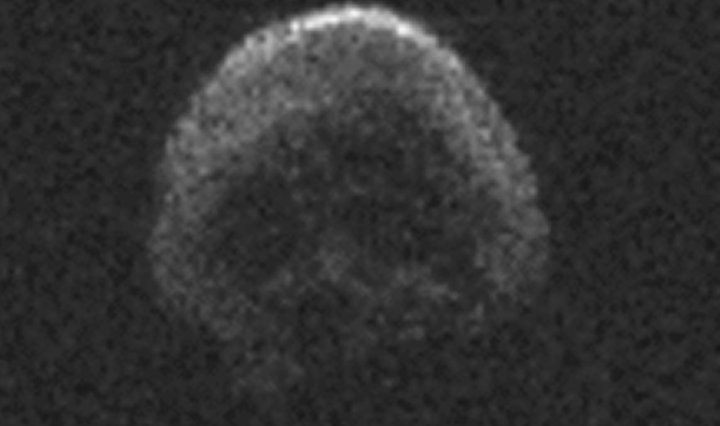 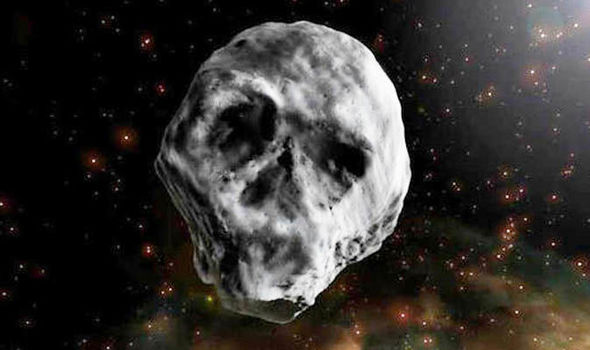 An asteroid that resembles a human skull will fly past Earth after Halloween this year. The asteroid — whose nicknames include "Death Comet" and "Great Pumpkin," among others — was first discovered in October 2015 by astronomers using the Pan-STARRS1 telescope in Hawaii shortly before it flew past Earth on October 31, 2015. During that pass, the asteroid, officially called 2015 TB145, came nearly 300,000 miles away from Earth, which is about 60,000 miles farther than the moon's orbit. NASA wrote at the time that the passing marked "the closest currently known approach by an object this large until asteroid 1999 AN10, at about 2,600 feet (800 meters) in size, approaches at about 1 lunar distance (238,000 miles from Earth) in August 2027."

a reply to: Groot

originally posted by: Vector99
a reply to: Groot


originally posted by: Vector99
a reply to: Groot


sarcasm not your strong suit?


That would be a place called Knowhere from the Guardians of the Galaxy movie.

The head of a Celestial that was mined for the precious materials.


Located within what appears to be a severed head of a Celestial floating along The Rip (the extreme outer edge of all spacetime with no specific physical location), Knowhere acts as a makeshift port of call and observatory of the End of the Universe for intergalactic travelers of all species and from all times. First appearing in Nova #8 (see 2007 in comics and Annihilation: Conquest), the station is administered by its chief of security, Cosmo, a telepathic and telekinetic Soviet space dog originally lost in Earth orbit in the 1960s

originally posted by: neo96
It's a long lost relative of the titans.