posted on Sep, 13 2018 @ 11:19 PM
link
I came across this Bloomberg article which is actually very well written. This is also a very interesting story of a mega billionaire probably genius level engineer.

Alphabet said in a statement that it had offered its head of global affairs for the hearing and that “enabling Larry to focus on the other bets and long-term technical problems is exactly what Alphabet was set up for.”

I found this to be interesting, long-term technical problems... for what?

Larry Page was a no-show. The co-founder and de facto leader of Google is famous for his wild bets on airborne taxis and space elevators, but he apparently couldn’t make the flight to Washington, D.C. Page had been called to testify on Capitol Hill, alongside Twitter Chief Executive Officer Jack Dorsey and Facebook Chief Operating Officer Sheryl Sandberg, about the ways state-sponsored actors have exploited their platforms. Page spurned the request.

So he just does whatever he wants. I guess when you almost 60 bill floating around court cost aren't a big deal.

Yes, its revenue continues to boom. And yes, that means self-driving car unit Waymo and all the “other bets”—the eclectic mix of subsidiaries reorganized a few years ago under a new parent, Alphabet Inc.—have all the resources they need to hunt for blockbuster breakthroughs. It’s the unceasing growth of Google’s flagship properties that’s become its greatest liability.

Here is the portfolio for Larry's wild investments. You can scroll down to the AI section and see specifically what AI technologies Alaphabet see's as worthy. 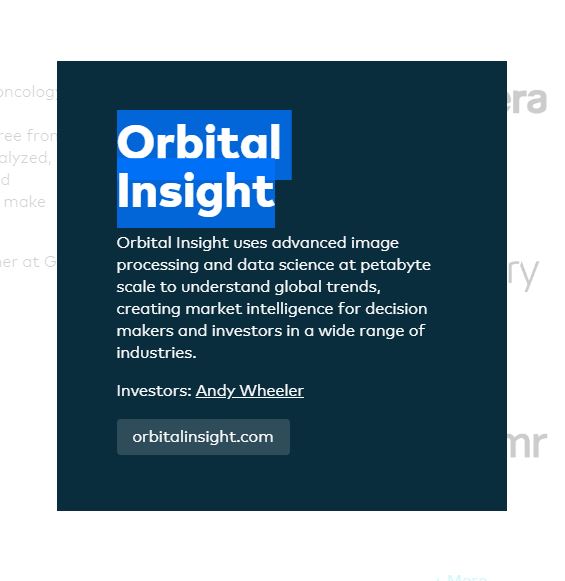 One such company Orbital Insight well... as you can see they are automating market intelligence. 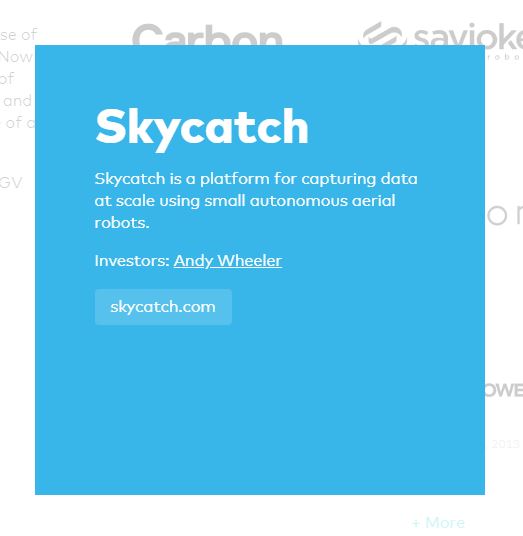 And here we have another gem.... little spying devices

So anyway that's just a peak into some of the investment Larry has been making. The guy is fricken onto something I can tell ya that. There is a rabbit hole of tech companies they have been investing in for decades. This is just what's visible but it's almost as if he's searching for something. 2 movies come to mind..

Transcendence where Johnny Depp becomes god through AI out of love...

So what do you guys think is going on here?

So Larry page doesn’t show up for a hearing about how state sponsored actors exploited their platforms? Maybe because he knows who really sponsored these platforms especially FB.

What a croc of crap these Alphabet agency’s have become.

posted on Sep, 15 2018 @ 07:35 AM
link
I heard he's invested in some life extension therapies and digitizing brain tech.