Free Trades for ya to grow your own Asset management portfolio

All the stuff is free for a broker online....the charts....and you can be up and funded in 4 hours....O anda

Background and some fun chat....I turned the corner two decades ago on being profitable when I found a way yo use small stops. My dad in the 60's went down to the newspaper office to get the stock quotes before they were printed. And made me chart for Him as he called out the numbers. He had tapes on his reel to reel playing Wycoff coaching, and called my dad by his first name. Heard that for two decades grow in up.

Also the EURJPY is goin up but will stay below the recent 130.96 high, then will give us some solid downmove payout.

That Aussie trade...jump it my brothers.....it's backed up to it's stop now....that's how tackdriving bullseye accurate this analysis is. Do ya believe me...

LISTEN TO ME NOW AND BELIEVE ME LATER.....read that imagining it in an Arnold Schwartzenagger voice...

I've got to get to the chopper now deek weed

Was it the last action hero?

My brain is hurt. Dose dat mean the interest hurt my family?

To answer yours question is no.

Interesting. Replied so I can review later.

They demanded any member of their biblical revived Roman empire to have 3% growth then just now they announce targetting 1% is the number going forward. This sent my trades through the roof .

GBPJPY is up a gozillion points ya outta see the chart....it's pointy....hehehe

It'll hit ya in the dad gum chin bubba...kiddin hehehe

We made so many pips on three currency pairs, we could buy a brand new Jet Ranger Turbo......Long Ranger model

posted on Sep, 14 2018 @ 09:23 AM
link
Taking financial advice from anonymous people online is a close second to taking legal advice from them as my second favorite thing to do on the internet.

LISTEN TO ME NOW AND BELIEVE ME LATER.....read that imagining it in an Arnold Schwartzenagger voice... I've got to get to the chopper now deek weed , I'll be bock.... 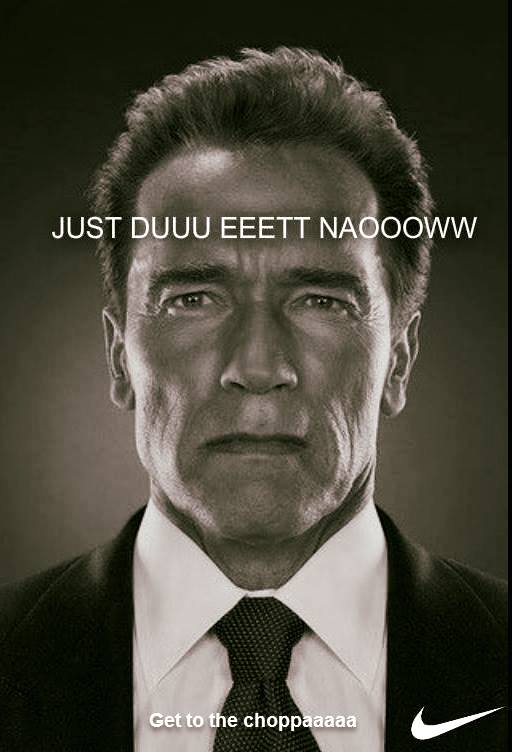