18 US Code § 953 I will just leave this here. Google it. Illegal for private citizens to conduct diplomacy on behalf of the U.S. DOJ should charge John Kerry

As if Republican politicians haven't been chicken hawks for a war with Iran for decades now. Don't pretend this is a one sided issue where poor America is the victim because surely is not.


originally posted by: Vector99
a reply to: howtonhawky

Possibly but not a violation of the logan act.

That is a pretty low blow.


Sorry, I didn't realize reading was that hard for you.

Military Action Against a Rogue State such as Iran is Inevitable . They will Dig their Own Graves when the Time Comes........

maybe, but he was an elected official in a position of gov and he was speaking here in the US

Kerry is not, and is conducting talks with a foreign gov on behalf of the US gov

I know it may be hard to understand, but they are two totally different things

I don't recall saying that they weren't.

It's a good thing that we have enough war refugees to dig out ours, but I'd prefer something easy with epic loot boxes. Nukes, you need more nukes!

To answer your question, Kerry said he was negotiating and "conducting sensitive diplomacy" and on top of that criticizing the duly elected POTUS to a foreign leader

However, if your name is Trump and you happen to be the lawfully chosen President elect of the United States, and you talk about a meeting with another duly elected leader, namely Valdamir Putin, you are automatically accused of engaging in unlawful activity and subject to fanatical cries of impeachment. Makes sense to me, as long as I don't think for myself.

I just don't get it. What has the US turned into.

A rogue nation by anyones observation.


Military Action Against a Rogue State such as Iran

Only the US and Saudi Arabia are permitted to stir up the pot in the Middle East?

The whole world has seen what happens when you dont fall into the Rothschild Central Bank fold.

Any number of reasons will be "trumped up" to invade a sovereign nation.

Whatabout a convincing speech on the desperate call for freedom from St. Guiliani himself?

A Fanatical Religiously Controlled State Operating Under the Guise of being a Sovereign Nation , and Denying it's People Any Decisive Voice in it's Operation .


The Logan Act (1 Stat. 613, 18 U.S.C. § 953, enacted January 30, 1799) is a United States federal law that criminalizes negotiation by unauthorized persons with foreign governments having a dispute with the United States. Logan Act - Wikipedia

It's like Kerry is defying or maybe daring Trump to prosecute him; thinking that will never happen. Man I wish Trump would call his bluff and "Just Do It!" 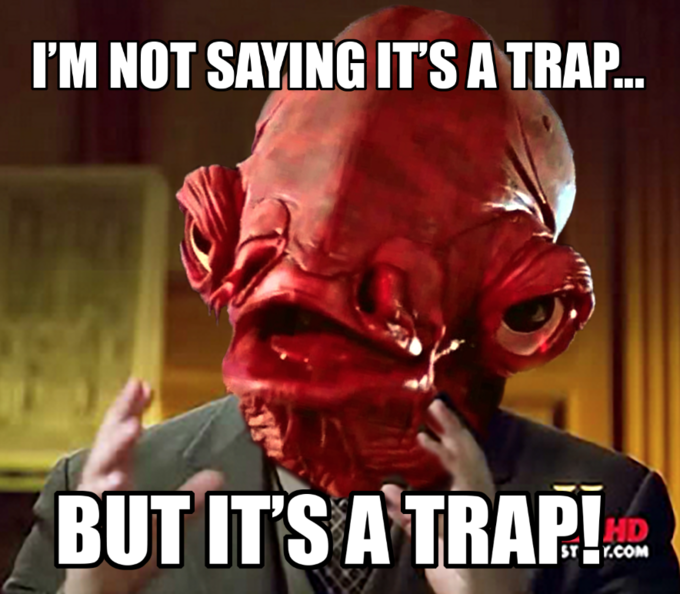 yeah they have elections too...educate yourself

posted on Sep, 13 2018 @ 04:35 AM
link
Not the first time he has met illegally with a foreign power.
I expect much like the last time nothing will happen.

He has said he is negotiating with them out his own mouth and yes it is illegal only thing he has any right to negotiate about is how much Heinz ketchup they want and price for it by the ton. Current SOS needs to send marshals to pick him up on violating Logan act because doj and fbi will not do diddly.

He has said he is negotiating with them out his own mouth and yes it is illegal only thing he has any right to negotiate about is how much Heinz ketchup they want and price for it by the ton. Current SOS needs to send marshals to pick him up on violating Logan act because doj and fbi will not do diddly.

I get the feeling that there is more to the story than you account for.

He is not authorized to negotiate on behalf of the usa nor has he claimed to be an official representing the usa.

Therefore he is free to talk. Many call it freedom.