He talks about the strength of the steel and bombs going off as well.
How he looked at the aftermath of the earlier bombing as well.

Really it's amazing so many survived.

Trump and the White Hats in the Military/Intelligence know exactly who orchestrated 9/11, the Global Elite scum that hide behind their façade of benevolent "Globalism".

I do believe it will be a long time before the truth of 9/11 is fully revealed, as to maintain a sense of stability which is needed now more then ever.

The guilty will pay, whether in this lifetime or the next. 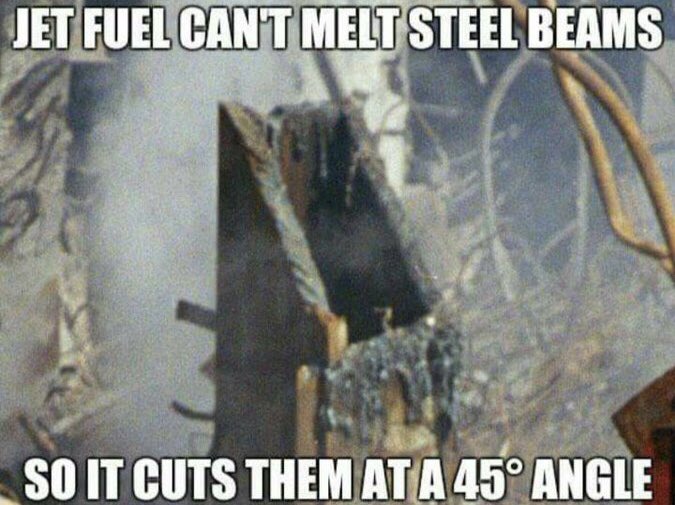 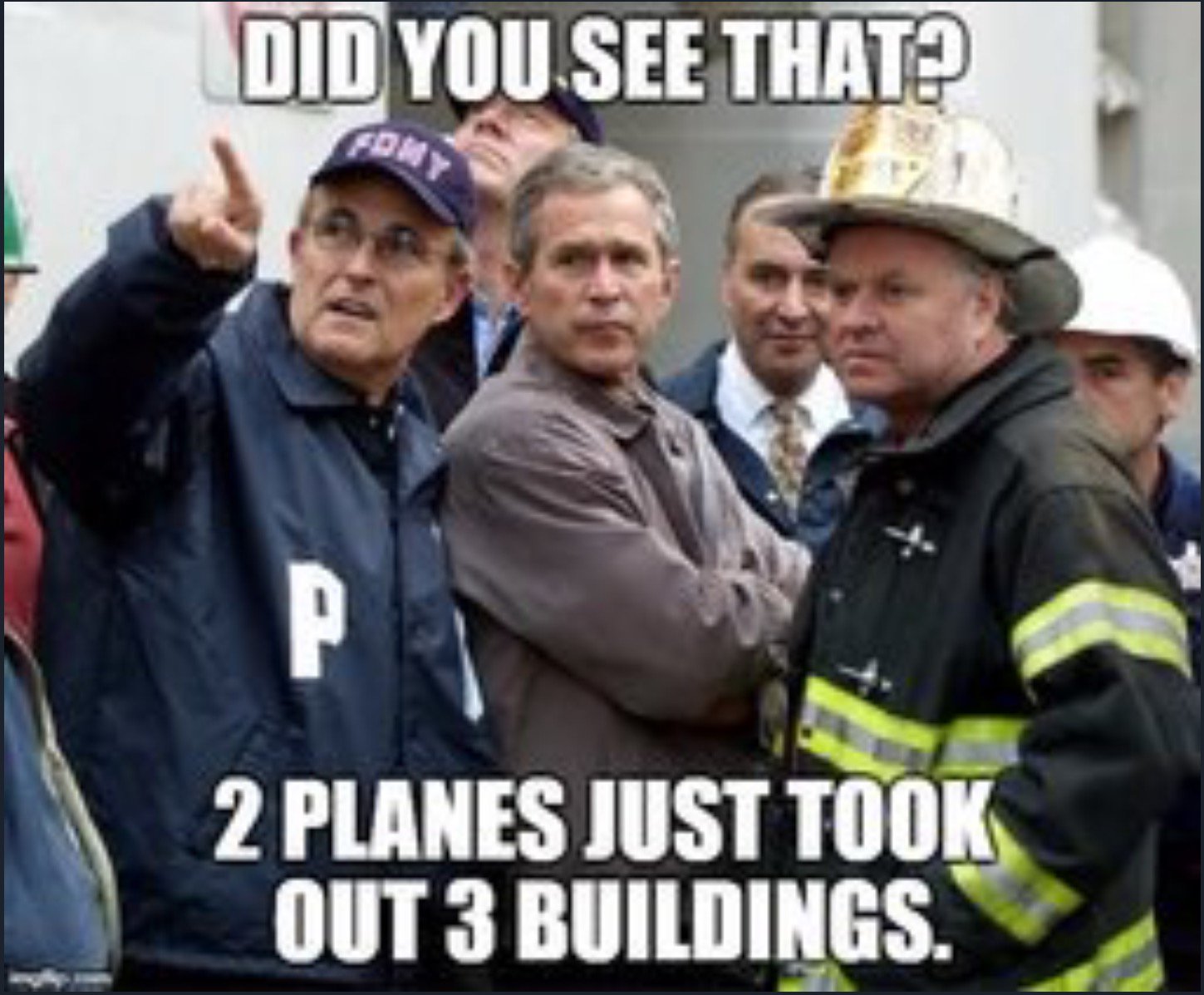 thanks for sharing, and by the way he starts talking about the building @ 5:27 for those who want to skip

posted on Sep, 11 2018 @ 09:52 AM
link
His comments are interesting but I don't believe they add anything to the Truth of 9/11 rather than what his comments were on it in the imitate aftermath. He is a property developer, not a structural engineer or explosives expert. I vividly remember that day thinking that it was bombs loaded onto the planes and that "they" (the terrorists) must have had people working for them in the airports. His comments I believe have to be looked at in the context of the day as a individual who is in no way passing a expert opinion.

Now on a personal level, I find his comments kind of cold in the context of that day, he seems to almost relish in saying he now own the tallest building in New York, he doesn't sound particularly emotional about the deaths of possibly (at that time) tens of thousands. There is not "thoughts and payers with the victims" type of message in what he says. Again just my personal take on what he has said, I am sure others will disagree which is fine.

Funny though that today he tweeted about Hilary and Russia before tweeting about 9/11, just saying....

Its a group of connected people who organized this...they are in high government office, in the millitairy, in the intelligent agencies, in realestate, on wall street, in banking, in forgein governments..."they" are invested..infiltrated...everywhere at the highest places... It must have been going something like this....

Okay...we can make some serious money with the situation in the middle east. At this time we can secure our investment for the future jn the middle east..this is the right time to take action and profit for a long time to come. Then there is of course some group of very intelligent people thinking about how to use all the assets in place to achieve this goal. A thinktank.. Something simular as this group of people who got elliminated in the film with Robert Redford...Three Days Of The Condor.

First problem to solve is how to start a war with who in the middle east which would be swollowed by the people, the government.... and not to forget the people in the world.

When that question is answered it is what sacrifices and damage can be done in a way it can be profitable and preferable solve some other problems while at it. The world trade centre needed a serious upgrade and was too big and too expensive to fix.. Who in our group can we use to direct the "future" of these buildings?

When that problem is solved they will eventually come to the question who can we get so crazy to fly these planes into these buildings... of course the proper motivated terrorists. Then there is a workforce working covertly with terrosist groups to excecute this wonderful plan to damage the free world.

Then...questions will be asked...investigations will be made...who do we have to lead this investigation into the right direction... of course...we have this heavy hitter...and will be the crown on his brilliant carreer in the service of mankind..Henry Alfred Kissinger.

And so on, and so on..until every part of the puzzle can be connected and ready to roll...

Just like any other conspiracy theorist I love a good spy movie....and this theory would make a good one I believe.

Ahaaa. You’re post resonates with me today. My first big boy date was to take a young lady, Ginger to see Robert Redford in, Three Days Of The Condor. You could say I got my conspiracy theory cherry popped early. I have no doubt the alphabet agencies are capable of nearly anything. Later on the original 9/11, I found myself taking off at about 8:30 as pilot in command, of a Warrior on the morning that changed the world. I am old enough to remember a world at peace, but it was long ago.

posted on Sep, 11 2018 @ 01:02 PM
link
Thanks for posting. It really is interesting to hear him talk about it. He really hasn’t changed the way he speaks at all since becoming president. All the same adjectives, like really amazing, a very very good friend of mine, it’s kinda cool to hear that.
As for the deniers, not today. Not today, just give it a rest and dig deep for some compassion or a moment of patriotism.

"This country is different today, and it's going to be different for many years to come."

It really does hit the nail on the head there doesn't it.

You must must of the younger generation, Twitter only started in 2006.

Trump did it. It was blocking his view of the ocean

Double Nickels. I don't do a cell phone and never twitted....

But that explains it.

Not jet fuel, but iron workers with torches during cleanup