posted on Sep, 8 2018 @ 03:19 PM
link
If I could make an international holiday, or remembrance day, it would be International Granny's Day.

Shouldn't that go with women's month, or Mother's Day?

Perhaps, but "a granny" is a somewhat unique creature.
Or at least a unique positionality in the matriarchal hierarchy.

I wish I still had one ... but now all I have is memories.

Please share your fond memories, or dedications to the grandmothers of the world. 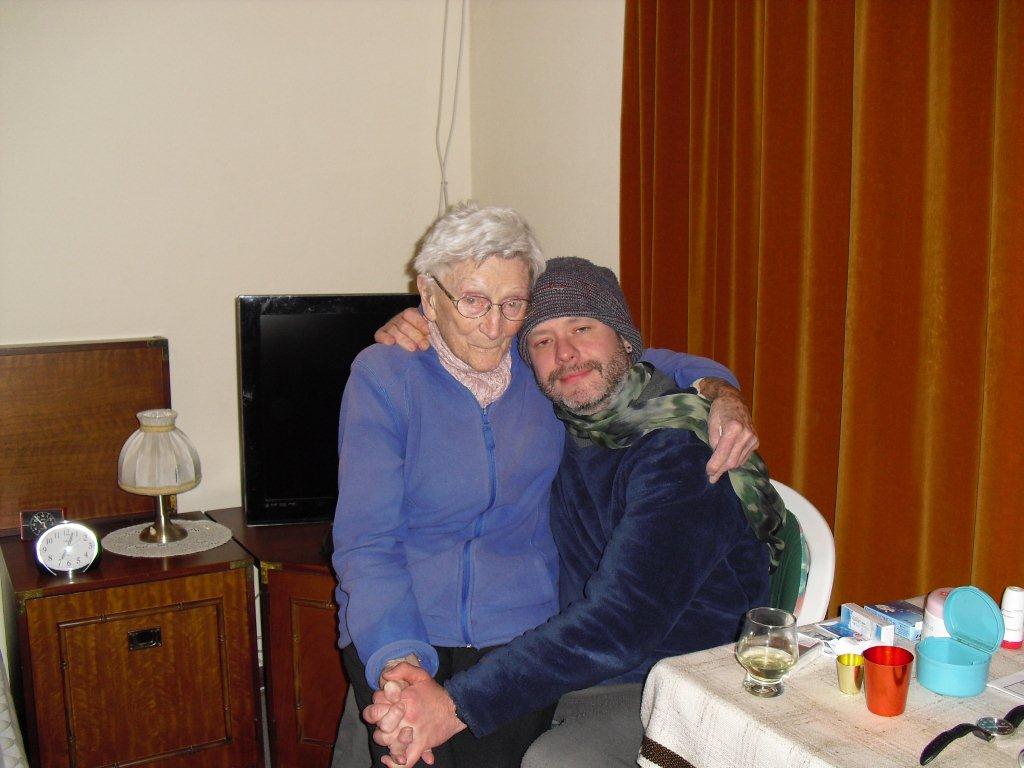 posted on Sep, 8 2018 @ 03:48 PM
link
Great Idea!
God I miss my grandma on my dad's side. She was nuts. A hoarder of epic proportions. And had more fire than anyone I've ever met.
Also never met anyone she wouldn't hug, ,such a contagious laugh.


I love you and miss you NO NO.


Apparently, she said that a lot to me when I was little, because she had antiques everywhere. And then she was crushed, when I started talking and called her that. Then it became the family joke, and it stuck. All my birthday cards were signed "Pa Pa and No No.

I don't know what knocked, but I do have an idea.

Cut my leg fairly bad one time. Grandma said she would get something for it. Came back with a clump of red mud. Packed the wound with it. (Me feeling all the time that my leg would definitely rot off any moment) . Healed in 2 days. After that I started heeding Native ways.

So much more....
With love to my Grandma

You must have been young and pretty once.

World War II - now that was a youth that really sucked!
edit on 8-9-2018 by halfoldman because: (no reason given)

I loved my Granny more than anyone in this world. I held her in my arms as she passed away. Most of what I learned growing up I learned from her- especially the true definition of unconditional love.

When I became a grandmother in my early 40s my friends and relatives were shocked that I did not choose a cute, more contemporary "handle" than Granny, but I chose it anyway. I try my best to live up to such an honored title. Now in my early 50s I wear my Granny "badge" with pride!

There is no greater love than that between a Granny and her grandchildren, and they deserve a special day all of their own!

Live up to the title for eternity
There is no greater title in life than "Grandpa" or "Granny"
Those titles are everlasting.

posted on Sep, 8 2018 @ 07:16 PM
link
a reply to: halfoldman
That´s a nice idea
As long as you remember someone in your heart, that one isn´t completely gone from this world. 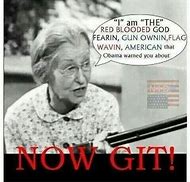 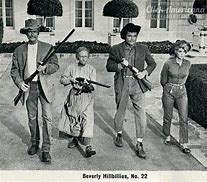 It wasn't supposed to have that crap ending,

I won't forget, she looked at me and she said: "Du nicht"!

I know where this path is going.

We cannot communicate.
But when I see you I just break into tears.

That was saying goodbye.

why did she drop it? but maybe somebody found it!

All I have are memories, too.

Both my grannies, though I'd never have dared call 'em that....

My Maternal grandma grew up in a little town just outside of Dayton, OH... She came west just prior to WW1, met my grandfather, and he wasn't spoken of after about 1926...when you bring home an STD, that tends to end relationships. So my Grandmother raised my mother and three sons as a single mom, in a time where that just wasn't all that socially acceptable... She never remarried, though there are more than a few hints that there was another woman in her life after that--yet another "socially unacceptable" thing she did. Along with working in a speak-easy during the Prohibition Era. She bowed to nothing and no one, and made her own way in the world, along the way raising kids who were the same.

Honest as the day was long. Except at cards...she could bottom deal, deal seconds, and any number of other "tactics" with the best of 'em. Taught me nearly everything she knew...which I, of course, would never-ever dream of using. Ever. Her attitude was, with cards, if you ain't cheatin', you ain't tryin'!

She taught Mom, too. It made pinochle nights at home very, very interesting... My Dad soon learned to not play. I played. How else do you learn, I say.

God, I miss both her and Mom.

My Paternal grandmother was from Dayton, OH. Far as they ever knew, they never met. She came west in 1916. Worked in a dry goods store 'til after WW1, then moved to a little town in SE Washington (where I live now, oddly enough...) where she met my Grand-dad who was just returned from the trenches of WW1, and was a county sheriff. He happened to be in town delivering a prisoner to the State Pen here, and was walking around town and saw "the prettiest damned girl I'd ever set eyes on!". Three months later, they'd married, and soon moved to Los Angeles where they ran a store in Watts (it was still standing in 1980...my Dad and I rented a car while stuck in LA overnight and went to see if it was still there, it was. He was born in the apt in back.)

It was shortly after my Dad was born that they moved back to Washington, where my grand-dad later became County Sheriff for the rest of his working days. Together they raised six boys.

She was the quintessential farm wife. If it can be grown, she could cook it. If it's a plant, it can be grown. Deadly with both rifle and shotgun, she could give my grand-dad a run for his money with a hand-gun, too. More than one coyote lost its pelt trying to get into where it didn't belong.

Both my grandma's had spines of steel, you crossed 'em at your own peril. Sweet as could be, but grand-kids all knew there was a definite line you didn't cross.

I love 'em dearly. Cancer took one, look up "downwinder" sometime. ...and just plain tired took the other.