What is she planning to do, challenge the electoral votes? Is this
designed to sabotage the upcoming November 2018 election?
They have demanded a copy of every ballot from the 2016
election, including the signature lines...

Somebody tried to bury Michigan under FOIA requests. Mass produced form letters signed only by “Emily” with a nondescript Gmail contact account started landing like snowflakes in a blizzard at the state office.

Some said it seemed like an attempt to disrupt this year’s election. In fact, the requests almost seem like an ‘unconstitutional’ invasion of privacy, considering the scope.

After reports went viral that elections might be under attack, the responsible party came forward. It turns out a group affiliated with Hillary Clinton was behind it. They requested a hard copy of every single ballot. What could they possibly be planning? Are they going to contest the election? Get the names of voters for a massive campaign? Who knows.

Well, if you live in Michigan prepare for your voting privacy to vanish!

The group is also funded by George Soros....and is tied to Perkins Coie
law firm who facilitated the Trump Dossier. Priorities USA ...what a name....

Marc Elias, a partner at the D.C. office of the Perkins Coie law firm who acted as Hillary Clinton's top campaign lawyer, joined the board of Priorities USA last year to help spearhead voter-related efforts of its nonprofit arm, Priorities USA Foundation. Elias has led past efforts bankrolled by Soros that challenged voter ID laws.

What are these people up to now? Are they going to call for a recount?

Desperate and up to no good, this is how they spend their money and their time?

The only way leftists win is when they cheat.

Yeah, this will trigger people, but too damned bad.

Oh hypocrisy, thy name is Hillary.....

Gothmog
+11 more
posted on Sep, 3 2018 @ 07:59 PM
link
Hillary Clinton is right up there with other so-called Dem leaders
They are in a heated competition as to who will take home the coveted Idiot of the Decade Award
Or the I Hurt My Party's Chances the Most award.
Potentially , Hillary could win both.


first off, why in the hell are they asking for them, better be a damn good reason

and secondly, f**k off and get over the election already. it is coming up on 2 freaking years for God's sake

They no longer have any legal recourse for the 2016 election.

So I'm assuming they are attempting to muck up the Governor's race there, as well as try to prove that the Russians hacked Michigan in 2016 to throw doubt into the minds of voters for the 2020 election.

After the election, a group of prominent computer scientists and election lawyers including J. Alex Halderman, (director of the University of Michigan Center for Computer Security and Society) and John Bonifaz, (founder of the National Voting Rights Institute) began studying the election results and found statistical anomalies. For example, Clinton's votes were 7% lower than expected in counties that used electronic voting machines to tally votes, as opposed to using paper ballots and optical scan voting systems; in Wisconsin, there was a significant increase in the number of absentee ballots and Trump did far better than expected in counties that used only electronic voting; and there was a sizable increase in the number of ballots cast in Michigan that left the presidential field blank.

The 2016 presidential election was also unprecedented in that, as The Guardian reports:

"The election had taken place against a backdrop of warnings from the US government that Russian hackers were “scanning and probing” the election systems of American states, and were behind the theft of emails from the Democratic National Committee and John Podesta, the chairman of Hillary Clinton’s presidential campaign. Eight days before the election, the White House had used an emergency hotline to warn Russia against further interference."

So ya... it's the Russians again... the only reason Democrats can possibly lose.

Meaning they think the race is tighter there for a house or senate seat than they expected.

These same people whipped into a frenzy over
the 2016 Election Commission and refused to provide
even just basic numbers, what gives. Hypocrites much!

Metallicus
+5 more
posted on Sep, 3 2018 @ 08:18 PM
link
I doubt the state has to comply with this ridiculous request. I would tell her and Soros to sod off.

Guyfriday
+2 more
posted on Sep, 3 2018 @ 08:24 PM
link
If this is being partially funded by Soros, then wouldn't that constitute foreign interference in an American Election? I think we have a group here that needs to be investigated for attempting to undermine a US election.

posted on Sep, 3 2018 @ 08:25 PM
link
Hard copy of electronic ballots? Hard copy of absentee ballots that are only counted when substantiated as valid or The kicked out ones as well?

16 Electorial Votes would not have swung the election. Sounds like a request for an active voter list rather than registered voters list that all campaigns have access to for targeted cost efficient vote solicitation.

They have an agenda.

Trump was a wrench in their plans.

They have an agenda.

Trump was a wrench in their plans.

Now he's an end stop to their plans.

I had to go triple check to make sure this story is true.

Her own tweet mocks her today. And I am guessing
she has just made a lot more enemies there in Michigan!

posted on Sep, 3 2018 @ 09:07 PM
link
Right after the election, didn't a counsel do a recount somewhere/state only to find voter fraud? Fraud to benefit HRC of course.

I just finished the last season of House of Cards on Netflix, and I swear to you they're running the America history right now.

On the show the Democrats just won the election using voter fraud and making false flag attacks on Syria to influence the public's opinion.

Seems like the same events in a different timeline.

Where there isn't Donald Trump to screw their plans. Lol.

originally posted by: Gothmog
Or the I Hurt My Party's Chances the Most award.
Potentially , Hillary could win both. 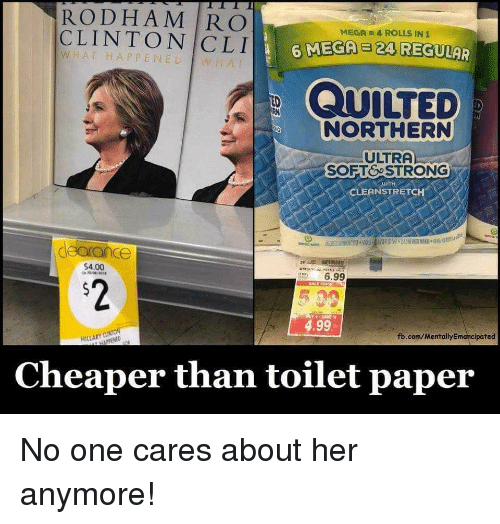 Maybe soon we can flush her out.... 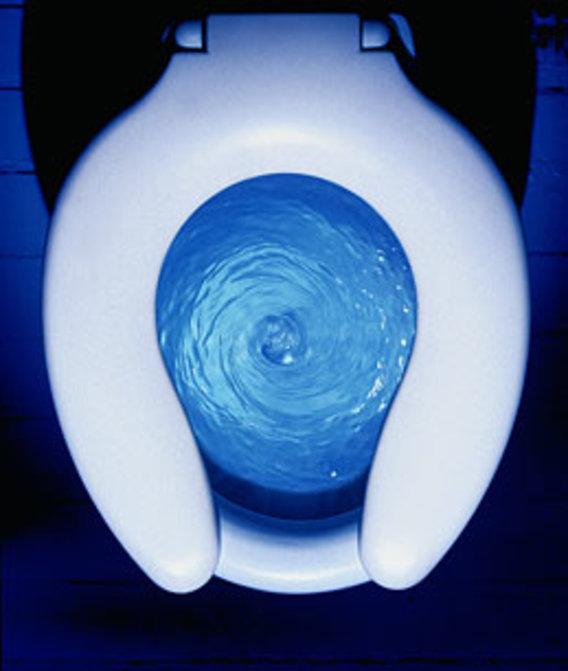 Wait until they stack them outside on the sidewalk with sign that says: FREE please take as many as you like.