posted on Sep, 1 2018 @ 09:41 AM
link
Our NFL football pool thread is here. This thread is intended for analysis, discussion and smack talk. It makes the pool easier to calculate. so as we start this season I've got to say... 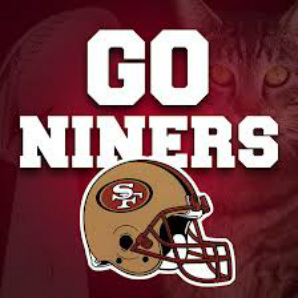 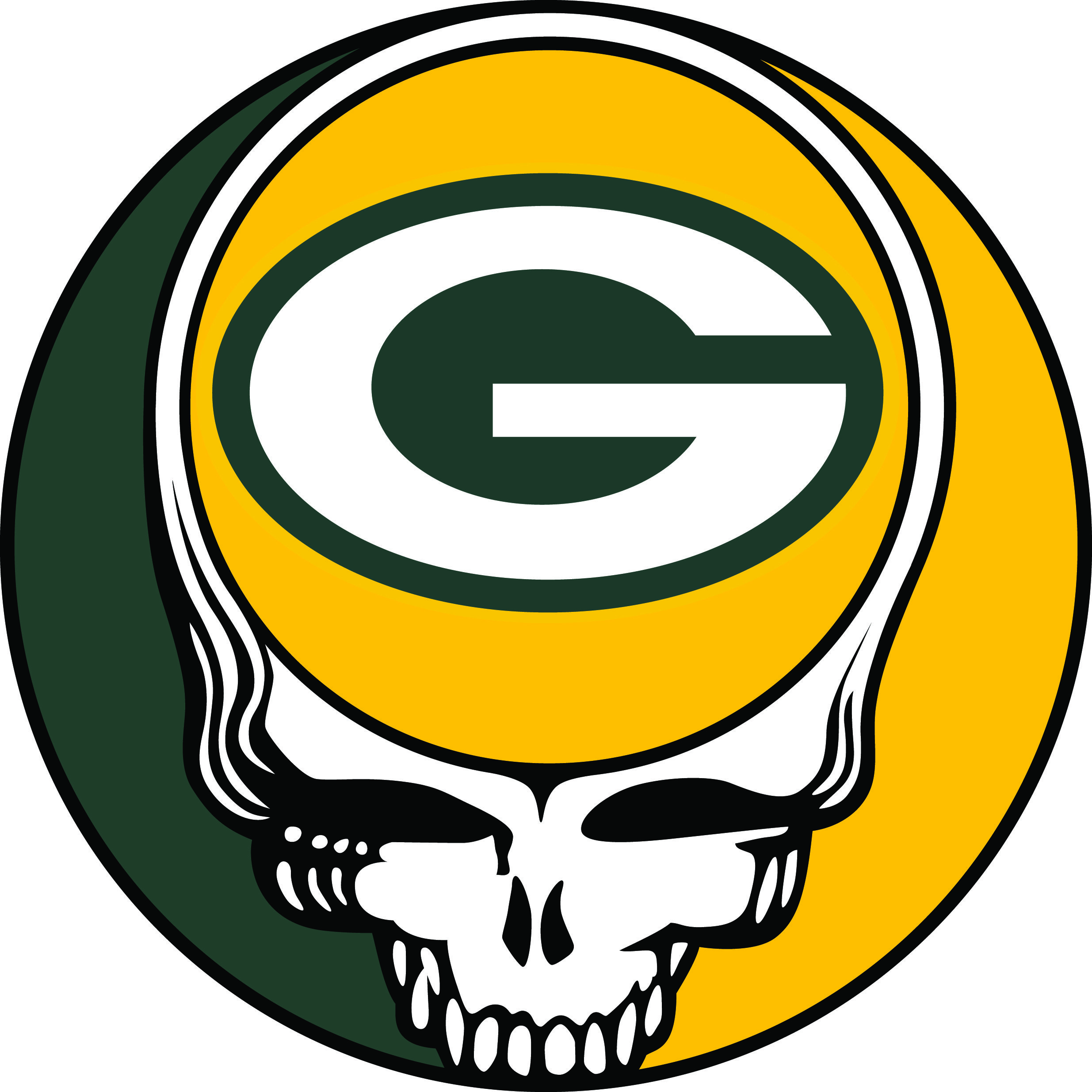 Looks like the Bears may be getting Mack from the Raiders.

Thanks for interjecting your bull# into our fun, Richard.

originally posted by: intrepid
a reply to: SecretsoftheBlueApples

Thanks for interjecting your bull# into our fun, Richard.

opening day Bills will start their rookie QB. in our house.
could get ugly

posted on Sep, 1 2018 @ 11:38 AM
link
As a youngster I started following Amercian football - back in the time of "The Fridge" - when it became very popular in the UK. Had to listen on US armed forces radio. "AFRTS, the Parade of Sports"

Anyway, was a big 49ers fan and specifically Joe Montana. They've not been the same since he left for Kansas (I went to the 49ers / Chiefs game at Arrowhead when Joe was playing against the 49ers for the first time, and Steve Young in particular).

Stayed a 49ers fan, but in passing these days... not nearly as interesting now with all the player movement. Still, will probably follow along, but the sport is more famous now for kneeling than it is for entertainment.

originally posted by: SecretsoftheBlueApples
Another season of NFL Boycott for me. My $15,000 a year is small beans to their bottom line, but hopefully many more will vote with their feet as well.
a reply to: intrepid


I’m with you. Until they deal with their disrespectful twits I am done with them. College and high school football is still around so I’ll stick with that for now. 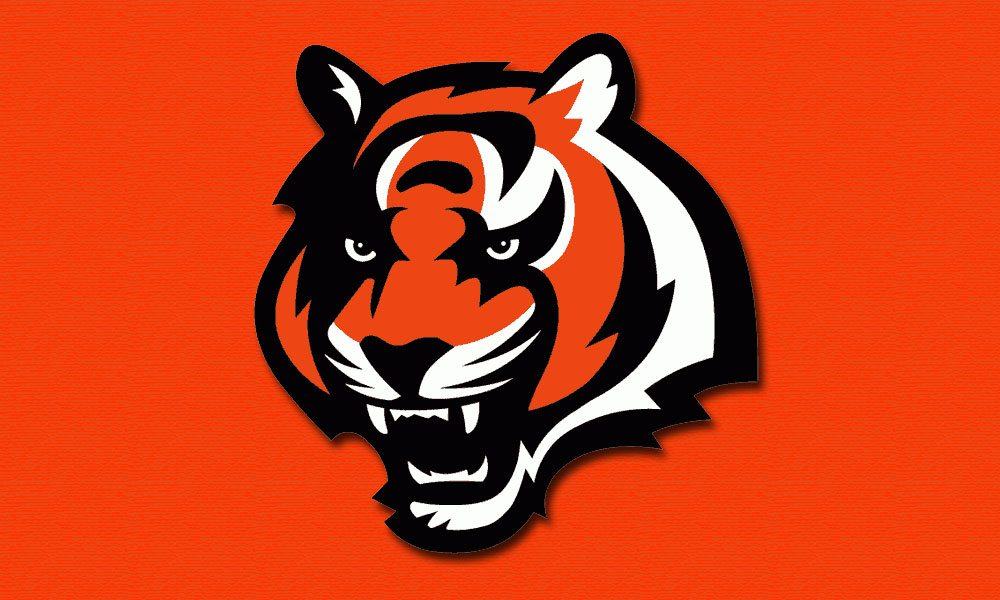 As a Bungles fan, I know never to be optimistic about the season. I am hoping changes to the O-line will help out Dalton and give him some more time. I think are offense will be improved but the defense is a question mark.

Not going to say much but a smart person would pay close attention to the Browns. Baker is no joke and can make a team out of anyone.

Nobody better think they are going to walk all over the Browns. They have a good base. I also may be buying some Football cards this year. Like to get a couple of Mayfield rookies amongst some other rookies.

posted on Sep, 1 2018 @ 02:08 PM
link
This thread prompted me to check out the 49ers site - they have season tickets still available??????
That can't be very encouraging for the franchise.

posted on Sep, 1 2018 @ 03:57 PM
link
Santa Clara Forty Niners will be pretty good if Jimmy G focuses on football rather than dating his favorite adult film stars. Gonna be an interesting year for the South Bay Niners.

They just lost Jerick McKinnon for the season (ACL).

Thats going to put a big dent in their running attack this season. Matt Breida has a bad shoulder.

Turns out the veteran Alfred Morris is going to have a lot more work than thought.

Good luck to him.

The Bengals offense of line and total offense looks like they're going to be a factor this year . I'm not too concerned with the defense I have the feeling it's going to be "Burfict" after the first four games .

originally posted by: stosh64
a reply to: Tuomptonite

They just lost Jerick McKinnon for the season (ACL).

Well that puts a lump of # in my cotton candy.

Turns out the veteran Alfred Morris is going to have a lot more work than thought.

Good luck to him.

He's a 4+ yards/carry guy but doesn't catch the ball out of the backfield. Definitely a downgrade. Bummer. I hope his pass protection is good. The 9ers are going to need that.

Even considering all that they are still in better shape, IMHO, than my Bills.

For me I am just hoping they keep Allen on the bench, let Petterman take the beating this year and next offseason add the tools to our OL and receiving core so the young gun stands a fair chance.

Thus is the life of a Bills fan......Just wait until NEXT year!

Not a Bill's fan myself but I'm only 2 hours drive to Buffalo. I get all of their games. I thought they would continue to improve this year but I'm confused by their off season moves. Not a step forward.

originally posted by: ElGoobero
opening day Bills will start their rookie QB. in our house.
could get ugly