When you make a thread, do you try to put as many false claims as possible into it?

Be part of the solution, not the other way round. Fiat LVX

originally posted by: Utnapisjtim
In this world we live only twice, since our understanding of time is so limited. Time is chaos. Time does not exist.

Of course not, obviously. We existed yesterday, because we are reading this today...that's 2.

posted on Aug, 28 2018 @ 09:01 AM
link
a reply to: Utnapisjtim
If,as you say,time is chaos
And time does not exist
Then this thread does not exist
For surely it is chaos

edit on 28-8-2018 by NightFlight because: Missed a little bitty dash on the You Tube code ... Blindness strikes again!

Well twice is already twice more than what I was expecting so...hurray extra life

Time DOES exist, at least for we mere humans. If it did not we would not keep aging as we do.

Humans (as far as we know) constructed clocks to measure time and THAT is of us, the same with sundials, calendars, etc. However long before these methods of measurement were constructed by mankind a day still lasted from one sun up to the next (or moonrise to moonrise), A month (while a bit longer now) lasted from one completely full moon to the next (even though the measurement went by different names) and there were still four seasons to a year (which are still very important for crop production and livestock breeding). These things that prove the passing of time existed long before we humans even existed!

Curious, is this a social experiment of your own making ?

One can scarcely say you are not single minded or focused..
edit on 28-8-2018 by Plotus because: hmmmmm?

"we live only twice"

Was that not a Bond movie?

Reality or otherwise the implications of life, the pain and strife, with a little dash of happiness, are rather apparent.

We live in the moment really, with little regard as to what came before or will come after our departure from this verse.

Unfortunately, it's just how we roll. 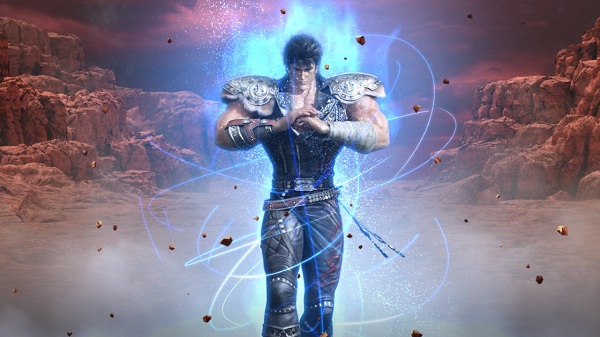 "Time does not exist."

It even facilitates and bends via all the matter of our universe.

At some points time does not exist and at others it follows the linear scale and others it is being played backwards.

The guy playing it backwards has the last say and makes minor corrections so that winning is assured.

So when/where does time not follow a linear scale on this Earth?

So when/where does time not follow a linear path on this Earth?