posted on Aug, 27 2018 @ 11:39 PM
link
So I was doing some searching earlier and came across something I thought was kind of interesting.

The half staff debate is going on about McCain all over. I just saw someone post the names of 2 prior senators that had the flag lowered half staff until burial. So I looked it up.

Kinda odd what I found... 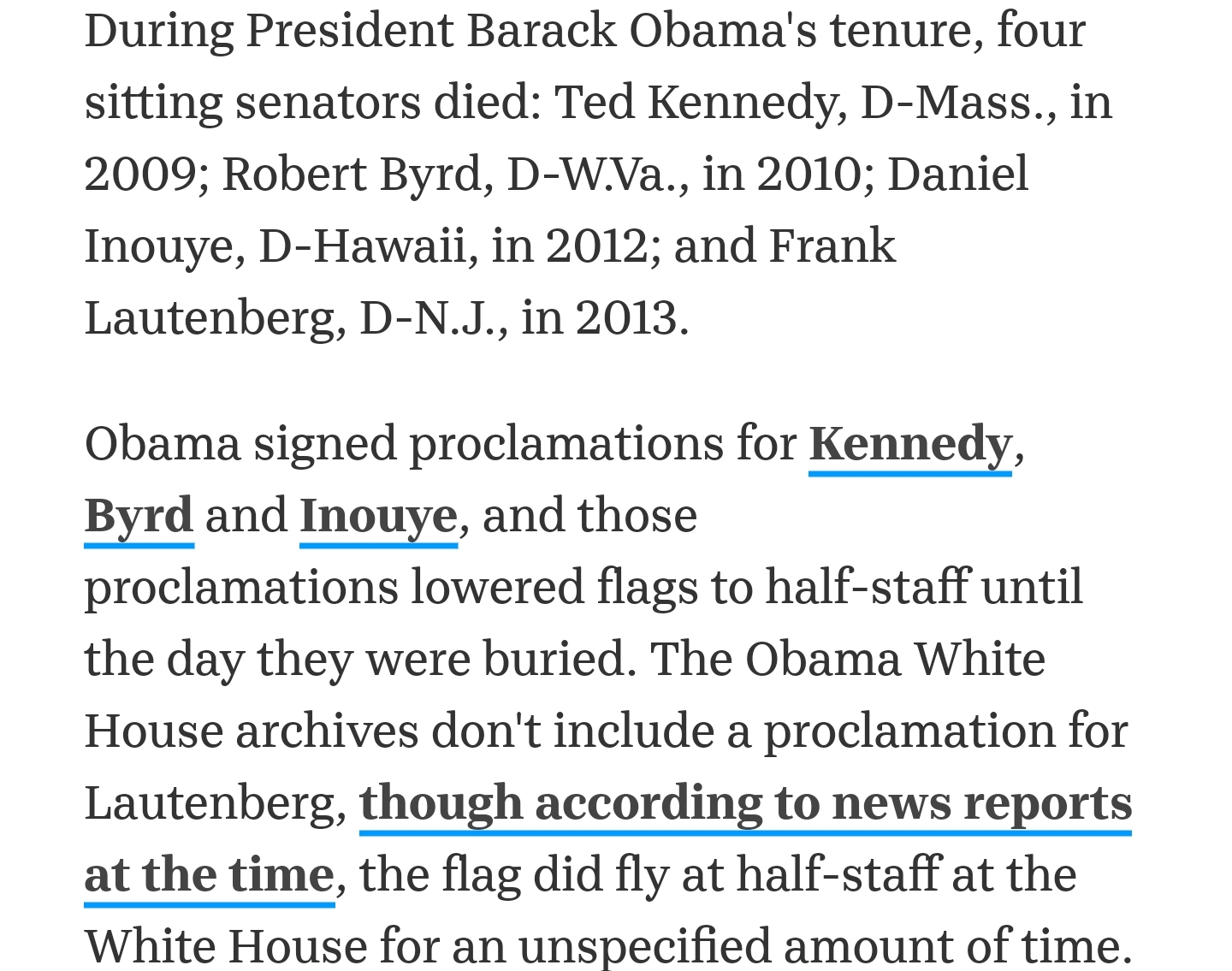 So Obama had 4 die under him and only 2 were mentioned in any article I could find.

But Robert Byrd had the same honor....

In the early 1940s, Byrd recruited 150 of his friends and associates to create a new chapter of the Ku Klux Klan in Sophia, West Virginia.

According to Byrd, a Klan official told him, "You have a talent for leadership, Bob ... The country needs young men like you in the leadership of the nation." Byrd later recalled, "Suddenly lights flashed in my mind! Someone important had recognized my abilities! I was only 23 or 24 years old, and the thought of a political career had never really hit me. But strike me that night, it did."

Byrd became a recruiter and leader of his chapter.

When it came time to elect the top officer (Exalted Cyclops) in the local Klan unit, Byrd won unanimously.

I shall never fight in the armed forces with a negro by my side ... Rather I should die a thousand times, and see Old Glory trampled in the dirt never to rise again, than to see this beloved land of ours become degraded by race mongrels, a throwback to the blackest specimen from the wilds.

Yet we should forget this because.....

Now why is Byrd not mentioned in ANY articles as one of the ones honored?

Robert Byrd is "No Staff" 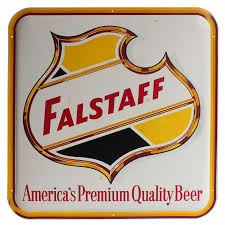 Looks like he got the respect he was due. No reason to think that his half mast time was shorter than others.

Flags on Capitol Hill were lowered to half-mast Monday morning in a show of respect for New Jersey’s Frank Lautenberg, a lion of the Senate who died Monday morning of viral pneumonia. He was 89 years old.

a statement Monday, President Obama remembered Lautenberg as “a proud New Jerseyan who lived America’s promise as a citizen, and fought to keep that promise alive as a Senator.”


On Friday, under pouring rain, Lautenberg was laid to rest with military honors. A joint casket team that included servicemembers from every branch of the military carried his flag-draped casket from a black hearse to the burial site located in a section of the cemetery adjacent to where the Kennedys are buried and near the grave site of former Defense secretary Robert McNamara.

A seven-member firing party aimed rifles in the air and fired three shots, and a lone bugler played Taps. The flag from the casket was folded and presented to Lautenberg's wife, Bonnie Englebardt Lautenberg.

As far as Robert Byrd:

President Obama has ordered all American flags to fly at half-staff until the evening of Sen. Robert Byrd's burial, scheduled for next week.