In Donald Trump's eyes, anyone who kneels during the National Anthem is a "son of a bitch." But the 45th U.S. president could apparently use another grade school lesson or two on the American flag.

On Thursday, Trump joined First Lady Melania Trump and Secretary of Health and Human Services Alex Azar for a photo opp at the Nationwide Children's Hospital in Ohio. During the visit, President Trump spent some time sitting with the kids and coloring. That's when it happened.

It starts with Health and Human Services Secretary Tweets a Picture of Trump plus Melania Coloring Flags with Kids. 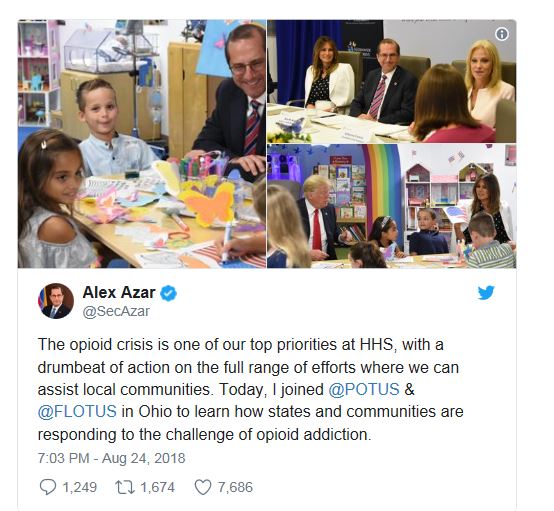 When people looked closer at the picture, it showed Trump coloring the stripes in Red, White, Blue order.
The US flag stripes are Red and White. 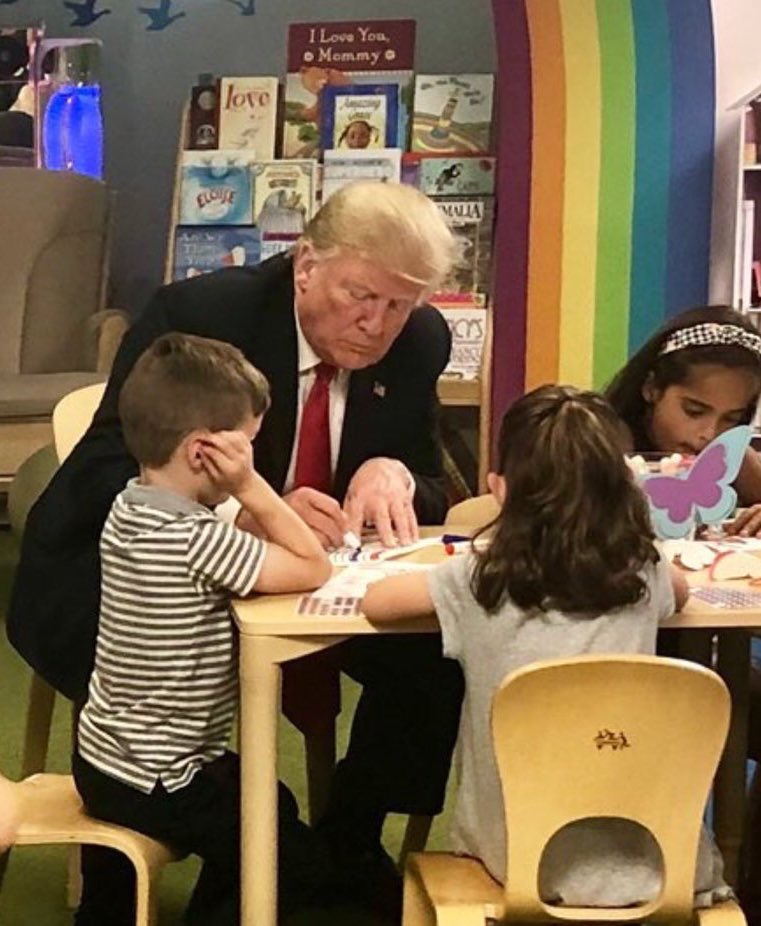 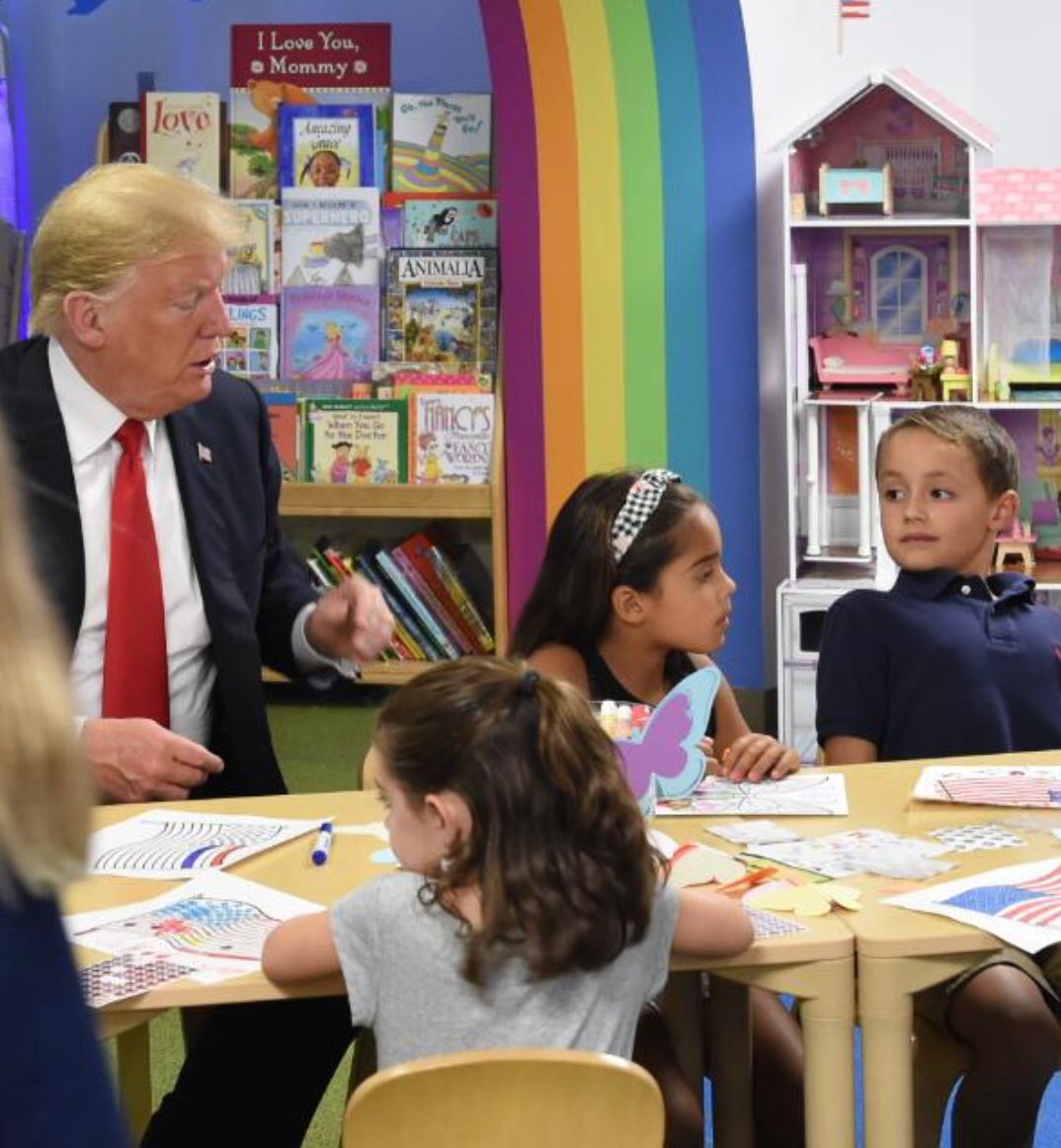 Maybe he was mistakenly coloring the Russian Flag? 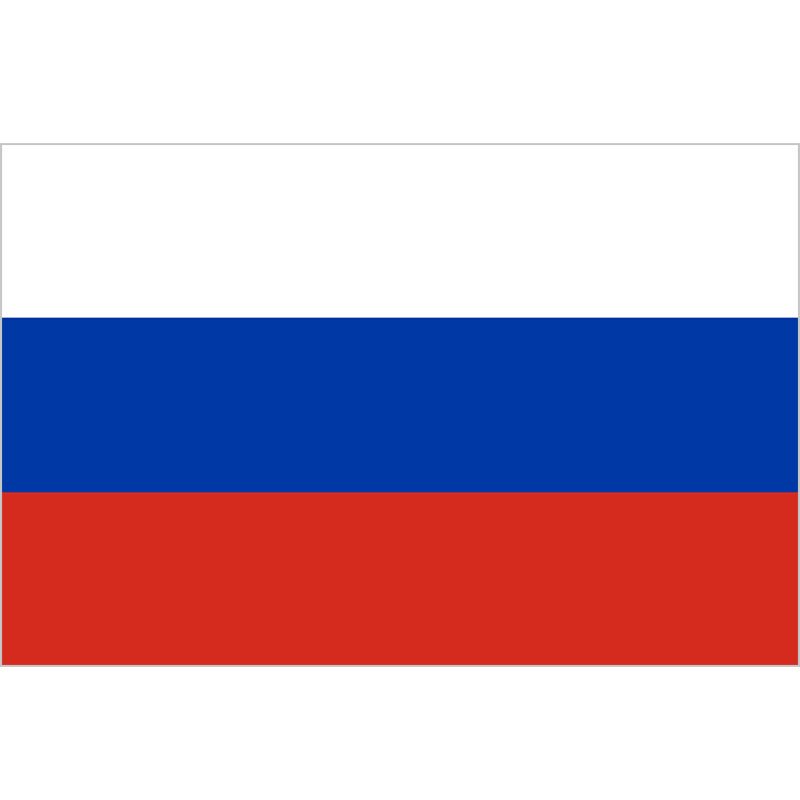 I would speculate that there is cognitive decline going on with Trump, but let's just be honest, he has always been a complete moron.

At least Melania got it right! 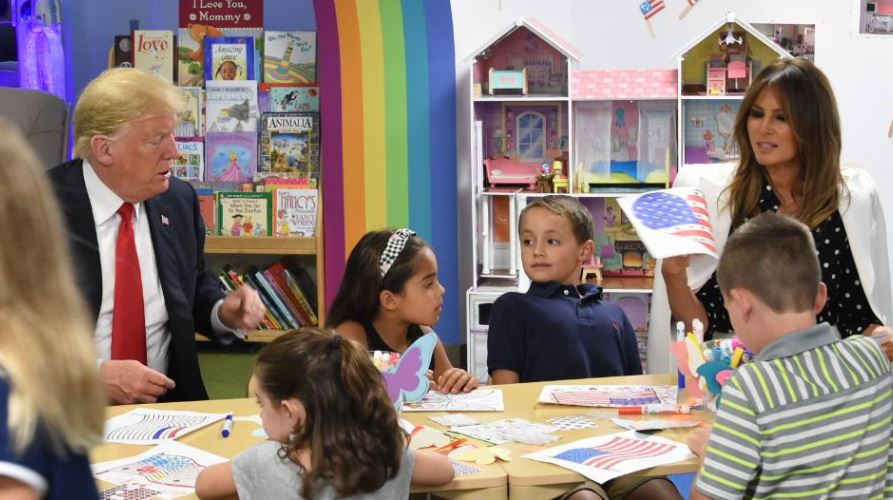 
I say scrap the Constitution, put in communist rule, get rid of Trump, that'll show him and those pesky Russ-. . . . oh wait.

What with McCain's passing and Lanny rolling back claims, this is as good as it gets!

posted on Aug, 27 2018 @ 10:18 AM
link
Trump must be in on the conspiracy to dumb down our kids through the liberal education system.

Can't even get the colors on the flag right.

posted on Aug, 27 2018 @ 10:24 AM
link
I was called a liberal for calling out people pledging to chinese made american flags and the potus does not even know what colors go on the usa flag.

This world is degrading.


I see you're well into it then. When did yours start? Somewhere around 2008?

I would rather he continue to color with the children than read to them.
The last time a potus did that it was a bad experience.

originally posted by: intrepid
Oh sweet Jesus. He's having fun with the kids. It's not a civics lesson. I can't believe they actually pay people to come up with this #.

I agree that this is silly to point out, but the OP brings up a good point about how Trump bloviates on and on about how the NFL players are disrespecting the anthem by kneeling. Meanwhile Trump doesn't have the decency to color the flag correctly.

It's a perfect example of Trump's usual contradictory actions, but that's really it. Nothing else news worthy and harping on him playing with children isn't the best use of the media's time.
edit on 27-8-2018 by Krazysh0t because: (no reason given)

originally posted by: intrepid
Oh sweet Jesus. He's having fun with the kids. It's not a civics lesson.

It's funny to teach Kids that the President of the United States doesn't know what the US Flag looks like?

And no, I do not believe he was erring on purpose. Trump never, ever plays the fool on purpose for others amusement.

Let's be fair here...I doubt if Bush 1 or 2 could have done it either.

This is non-news worthy in my opinion...and I don't like Trump at all.

JohnnyCanuck
+10 more
posted on Aug, 27 2018 @ 10:28 AM
link
a reply to: soberbacchus
When I first saw this image, I figured that it was photoshopped and was prepared to call shenanigans on it. Then I saw the source. I think it speaks for itself.

I can't help but recall how the collective right lost its nut when Obama mistakenly said during a campaign stop in 2008 that he had visited "57 states." Yet Trump can't colour a flag, and it's no big deal. Ya-huh.