Didn't You Say That Newbies Couldn't Fly Jets Into WTC ??

Not bad flying for someone who has never flown a plane before !
This guy started the engines and backed out to line up on the taxiway.
Then he took off without permission.
Put on a great aerobatic show.
Then intentionally plowed the plane into the ground away from the public.

Just goes to show you don't much experience to crash a plane into a target.

I call your correct assessment and raise you remote controlled large aircraft.....

First off...the plane he stole was a prop plane, not a jet.

Secondly, loops and barrel rolls might not have been intentional, they may have been though.

And lastly: flight simulators and games could teach that...and they are much more advanced than they were 17 years ago.

I don't doubt that jet aircraft were crashed into the twin towers and the pentagon, but I don't think that the referenced example is the same thing.

Different angle. Applaud the connection made by OP

The loops and barrel rolls were intentional. He pulled off that barrel roll and nearly slammed into the water, but he was able to pull up in time. Pretty impressive for somebody who is quoted saying that video games were what helped him with flying an aircraft.
When continually asked about landing the plane, he eventually stated that he never really had intentions to do so.
It was also a much smaller aircraft than the 9/11 passenger jets.

posted on Aug, 12 2018 @ 12:05 AM
link
doing loops and even barrel rolling is almost child's play, as long as the aircraft can handle the stress and has the power to do so. doing them well (like not almost crashing like he apparently did), is a bit more advanced. even taking off is actually rather easy. in fact the difficult parts of flying are landing and navigating, which he did not do. so there is a rather wide gulf between taking an aircraft for a joyride as this guy did, ending in a crash (or possibly being shot down). and navigating to and hitting a specific small target like the 9-11 hijackers did.


Secondly, loops and barrel rolls might not have been intentional, they may have been though.


On ATC recordings he says he's going to do a barrel roll.
You don't need flight sim to learn to fly.
Go down to any RC flying field and you will find non pilots flying all types of planes.
It ain't no big deal to fly a plane that's already off the ground.

lol@ the news and how they know everything and can tell us the whole story hours or minutes later.

Interesting point, for sure.

The turn and approach to the Pentagon, however, is a different story. Not to even mention the multiple buildings collapsing into small pieces/dust from plane strikes.

Building 7, anthrax, the guy on TV immediately after laying out the official story, bombs on bridges. It was a hard thing to experience without seriously questioning.

Oh that's right, a drill was going on with similar scenario. Silly me.
They couldn't get to the real targets because no one knew!

Your link requires an Oath...

Right so commercial pilots don’t need any training or qualifications because it’s so easy anyone can do it?

Even the terrorists went through some flight training and it was the plane that crashed into the pentagon that was the real head scratcher for anyone who knows a thing or two about piloting an aircraft.

Haha that was funny, good one.

originally posted by: Lysergic
a reply to: surfer_soul

omg. that is hilarious. I may need to get this game, definitely looks fun

First off...the plane he stole was a prop plane, not a jet.

Secondly, loops and barrel rolls might not have been intentional, they may have been though.

And lastly: flight simulators and games could teach that...and they are much more advanced than they were 17 years ago.

I don't doubt that jet aircraft were crashed into the twin towers and the pentagon, but I don't think that the referenced example is the same thing.


Well if you want to split hairs it’s a hybrid of both it was a turboprop and if you can fly a twing engine turboprop chances are you can pilot a 4 jet engine jumbo if it’s already in the air. This guy worked on aircraft chances are he was an aircraft enthusiast as most good mechanics are good because they understand the whole system and therefor know 90% of what they need from some dirty flying.

How did I know someone was going to try to spin the incident this way. Sheesh

posted on Aug, 12 2018 @ 09:39 AM
link
He was an aircraft mechanic so would probably have a pretty fair knowledge of what he was doing. 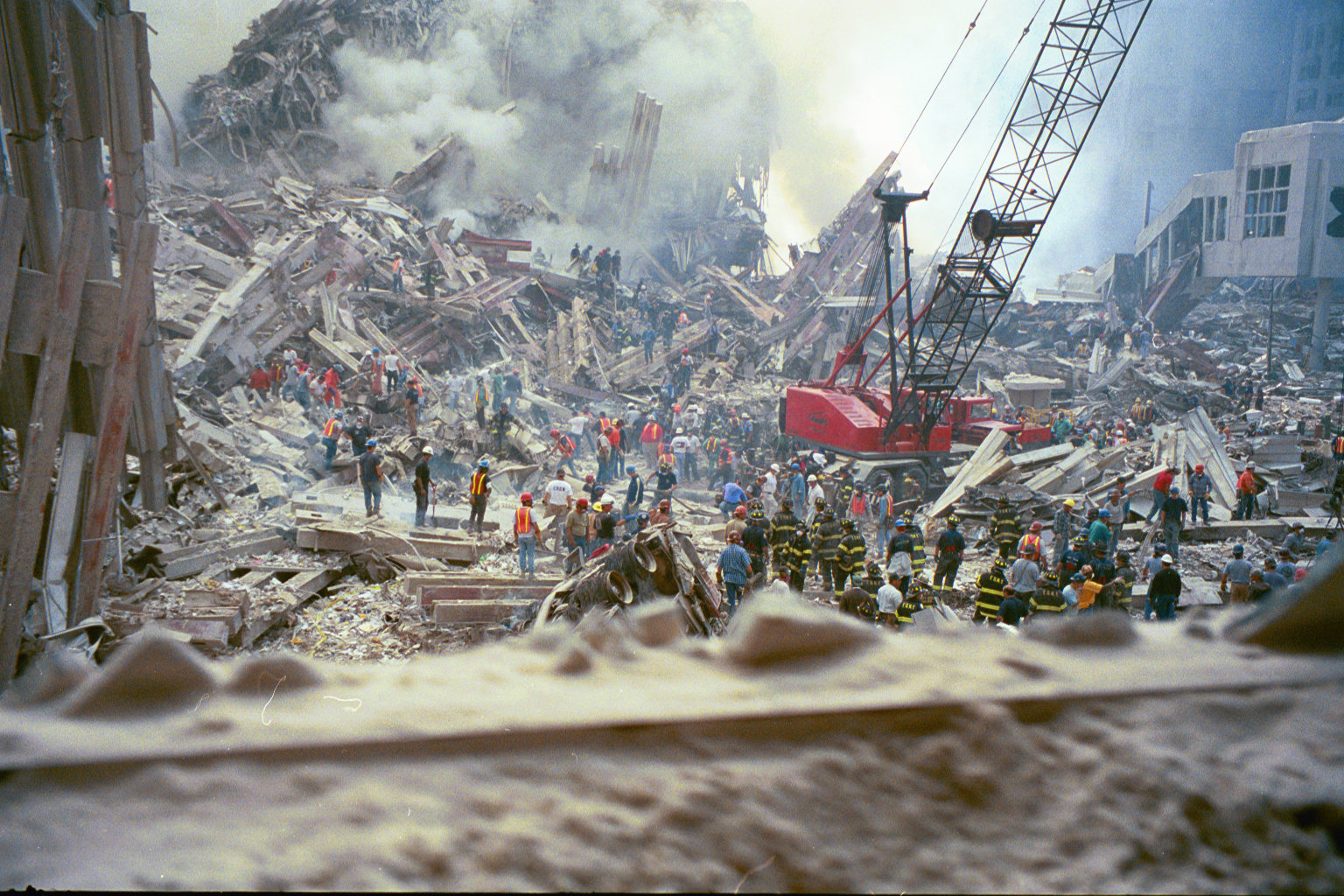