America 2018 Have we degenerated into a Nation of Male sexual predators and Female Libbers?

posted on Jul, 29 2018 @ 09:43 PM
link
Listen or watch the news? - One big shot executive after another admits to maybe acitng 'inappropriately'' and the spawn of Gloria Steinem's
Feminists are screaming to high heaven - We told you so!

Not the country I was born in - How abour you? - OK I'm probably older than you so the nation where I was born where Hugh Hefner's Playboy
philosophy was in - Where People should live, love, and most of all enjoy sexual freedom and life - Where is that country now?

But something happened to me - maybe I lived too long - I ended up in a nation where a normal male becomes a predator by his very nature
- where weird female dominatrixs set the agenda, where gay is normal and straight frowned upon.

Where am I America? - And where are you? - Where is the United States of America?

We're all for equality for all - But this war against Men is crazy.

- What do you think Mr., Mrs. and you too Miss and Ms. America

The freaks and degenerates are running things now,

The rules have changed and this issue is being used to further divide society.

The obvious unwanted touching and saying way over the top things are retroactively not allowed. I get that.

The harder to understand and much more sinister part is the usual "playful" interaction that leads to "normal" male female relationships are also scrutinized. Very dangerous being a male seeking to meet the one in this climate.

I've read a hell of a lot over the past few weeks about FEMALE pedos. Lots of them.

Refer NVIVM and/or the Seagram heiress Bronfman and/or Sarah Silverman.

The 'war' bit is not what it appears to be.

Well...I always treat women at work the way I would expect someone to treat my sister, or mother, or grandmother; with respect.

But I'm not in a position of power, where I can hire, fire, make or break someone's career. People that are, oftentimes let that "power" go to their heads.

It's not that the nation has devolved into this, it's just that people in power are completely disrespectful of the people that they have power over. It's nothing new. I'm sure if you looked hard enough, you can find examples of this all over history. Power corrupts.

I haven't watched much news in years.

How are people and friends around you like? Do the reflect whats going on in the news?

It's not news anymore, it's propaganda .

True news , unbiased and all , left the scene once cable news got a foothold. It started with 9/11.

That is when things changed.

Everyone I know in real life are nothing like what's portray on tv or on the internet.

Turn it off and find yourself again. They no longer define us.

posted on Jul, 29 2018 @ 10:05 PM
link
I know a few people that got offended when I suggested that we humans evolved from the same ancestors as apes.
Funny thing is that I was really insulting the apes.

People use sex as a tool, men and women.
Those playboy bunnies boning 70 yr old Hugh Hefner didn't think he was sexy.
Stormy didn't think Donald was sexy either.

Harvey used his power to extort sex from actors.

I'm sick of the human race.

I've read a hell of a lot over the past few weeks about FEMALE pedos. Lots of them.

Refer NVIVM and/or the Seagram heiress Bronfman and/or Sarah Silverman.

The 'war' bit is not what it appears to be.


Yea, check out this Australian GEM!

originally posted by: olaru12
a reply to: AlienView


Just wait until tomorrow when the rules are changed again and your "normal and quite satisfying" becomes horrible sexual harassment according to some of those women. 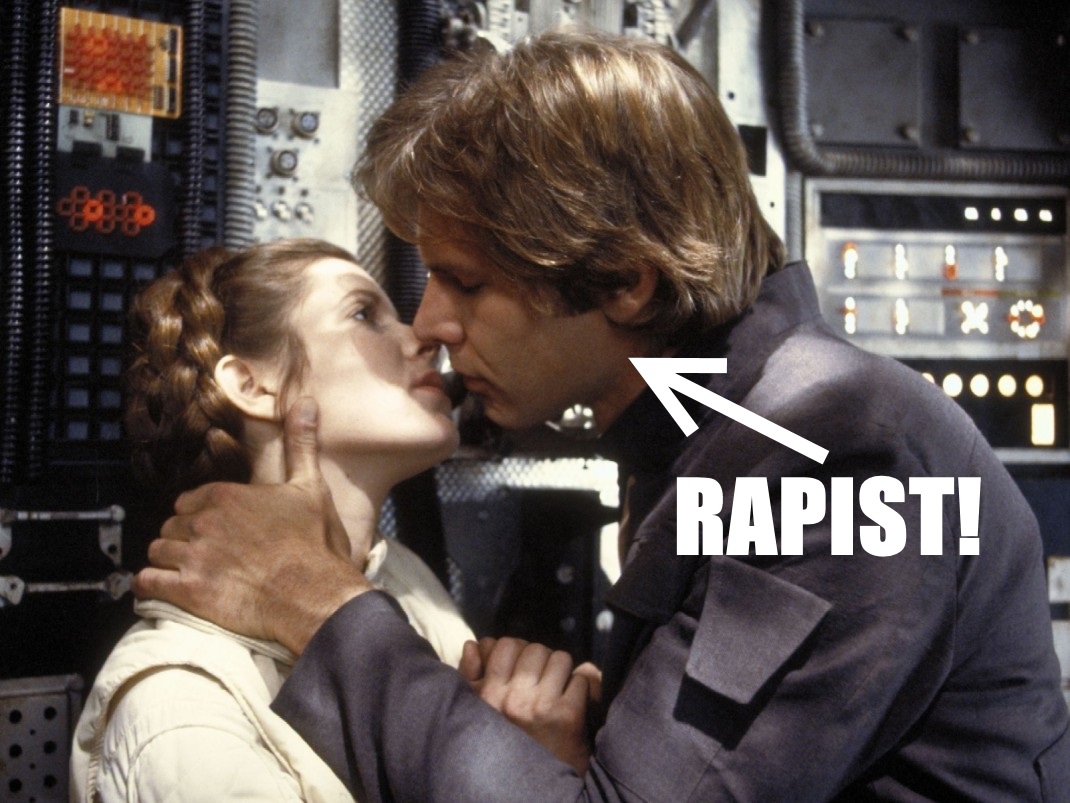 
originally posted by: olaru12
a reply to: AlienView


Just wait until tomorrow when the rules are changed again and your "normal and quite satisfying" becomes horrible sexual harassment according to some of those women.

Most men are clumsy and inept when dealing with women. I was raised by very strong women and learned much that many men just don't understand in this macho competitive culture. I'm not worried in the least about being accused of sexual harassment.
edit on 29-7-2018 by olaru12 because: (no reason given)

Defined by whom? You? The media?

Unless you are personally defined as so in your own personal relationships, I wouldnt worry about it, considering thats the only way one could get in trouble for it.

Turn on the news media and then youve only got to worry if a personal aquaintence calls sexual harrasment - in which case it was likely deserved.

Since "liberalism" these days spends half its efforts on crashing down taboos, even to the degrees of pedophilia and cannibalism, its seems any days now they'll be switching it up on this male sexual posturing front to include rape and you name it. Just give it time... when you're bent on constant change you'll never be satisfied (like politicians addicted to endlessly writing new laws).

We're not allowed to pat women coworkers on the butt anymore at my job.
Also, we can't tell women coworkers that they look "hot today".
It's all over, over here. No more fun times.
We used to have wet t-shirt contests every friday afternoon. Not any more. Thanks Weinstein!!

But, here's this, a reminder of a more civilized and equality laden time:

Try turning off the television set and try reality,all these liberal programs and ideas,all being promoted through commercial's and liberal talk shows,your falling into their hands

Yup, we are made to feel bad about everything.
Being male, being white, being successful...ect.

Its only the people whom if we lived 2000 years ago, would had been discarded into a pit a birth, that scream all in favor of these sensitivities.

This comment will probably get those people in an uproar.
Because they know their survival in less civilized times would had seen them shunned from public.

So what are you really whining about? Just spit it out.

Am I supposed to believe that in "your" America men never acted inappropriately? Perverted? Obscenely? Just all of a sudden those womenfolk are crying about something that never happened?

The fact that you would make absolutely no distinction between appropriate and inappropriate behavior by men is very telling.

What's freaking pathetic is that in my world, a real man would kick your ass up one side of the street and down the other for lumping ALL men in with your depraved sense of manhood... and I use that term loosely.

Haven't you been watching the world go round?

These days it's the moral purity game. Everyone is so busy trying to prove they are more politically correct than the people around them that we've advanced to the point where things once considered quite progressive are now considered very problematic in culture warriors' eyes.

They turn on each other too.

If it weren't so sad and dangerous, it would be highly amusing. The ones most at risk are the ones who think they're smugly safe.

For young men, if they indulge in what young women are told to do ... even if they do it because it's the young women instigating it. They risk getting labeled as sexually inappropriate and rapists when those same young women wake up and regret their behavior.

See, young women aren't wired to behave like young men. Women hormonally can't engage in no strings sex quite like men can. We're wired to attach and hang up over sex. It's just the way we are because we're the ones physically designed to reproduce so we have those attachment hormones. So we get into the hookups and the hangups and regret are unavoidable.

Then comes the shame and the feelings we were taken advantage of which leads to the whole rape culture thing because young women are being taught that.