San Francisco Weighs Ban On Employee Cafeterias: Eat Lunch With The Rest Of Us

page: 1
55
<<   2  3  4 >>
log in
join
share:
infolurker
+34 more
posted on Jul, 25 2018 @ 11:30 PM
link
This is a shining example of why I cannot stand Authoritarian Progressives. They have to constantly "push" people to do what they want through the power of government. Here is a shining example from San Francisco. They don't want people staying in their office buildings, they want them walking the $hit and needle covered streets dodging junkies and then they make laws stating that company cafeterias cannot provide employees free or reduced cost food (That one is Mountain View, CA actually).

The best line is the quote from one of the local politicians who "co sponsored" the proposal:

“People will have to go out and (eat) lunch with the rest of us,”


Seriously, how the hell do Progressives justify this crap?

“People will have to go out and (eat) lunch with the rest of us,” Aaron Peskin, a San Francisco supervisor who co-sponsored the proposal, told The San Francisco Examiner.

“This is also about a cultural shift,” Supervisor Ahsha Safai, who proposed the ban, told The San Francisco Chronicle. “We don’t want employees biking or driving into their office, staying there all day long and going home. This is about getting people out of their office, interacting with the community and adding to the vibrancy of the community.”

Introduced Tuesday, the proposed ban now will be reviewed by a city committee, reported KNTV.

The nearby city of Mountain View recently barred a new Facebook office from offering free- or reduced-cost meals at its cafeteria, reported the Chronicle.

What A Wonderful Progressive Utopia San Francisco Is!

I am sure many will move to Denver and Austin soon to replicate this Utopia and vote in the same progressive idiots.

originally posted by: infolurker
Seriously, how the hell do Progressives justify this crap?

Guess they want everybody to use their "Plastic Credit Cards" 🤦 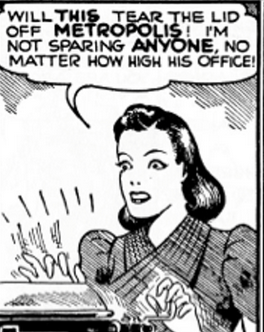 Who the hell are they to tell anyone where to eat?
None of their business.

originally posted by: xuenchen
Guess they want everybody to use their "Plastic Credit Cards" 🤦

The only people who use cash [for lunch] are drug dealers and mobsters.

Welcome to San Francisco. Be sure to wear some flowers in your hair.

hopenotfeariswhatweneed
+1 more
posted on Jul, 26 2018 @ 12:02 AM
link
What is the public servant getting paid for exactly, what's his job title, it wouldn't be the minister for stirring the pot by any chance... Talk about micro managing people lives, that's the taste of freedom, freedom to do as you're told.

You're link goes to a white nationalist blog (so you got that part right, I think) but it has nothing to do with your op story.

Of course, that didn't slow down the first few triggered reactionary comments so I think you're alright.

Jesus, you guys bark at whatever shadow you see these days.

On topic.
The elected officials of my state are due to the tyranny of the majority populations being in huge cities. Not really a representation of the state. The USA should look at California as an example. This is what happens when population (i.e. direct democracy) rules.

They want all of those highly paid executives to go out and spend their money amongst the smaller businesses. or else!!

Too many “artists” and bums for most people’s taste. That place is a mecca for people who think you should give them a dollar or buy some of their “art”

The entire town is covered in # and needles that have been used so much, they are too dull to prick with. Not to mention the overwhelming smell of B.O. and lavender.
edit on 26-7-2018 by Woodcarver because: (no reason given)

Plus anyone who doesn't care about the people who are shooting up and leaving needles behind, are a heartless nazi.

so i totally understand making those right wing nazis go out and enjoy the culture and wonderful people of SF.

You're link goes to a white nationalist blog (so you got that part right, I think) but it has nothing to do with your op story.

Of course, that didn't slow down the first few triggered reactionary comments so I think you're alright.

Jesus, you guys bark at whatever shadow you see these days.

What are you talking about? This is a local newspaper's site?

Each week The Modesto Bee is read by:

• 55% of Stanislaus County adults with a college education

You're link goes to a white nationalist blog.

The Modesto Bee is a white nationalist blog?

That's hardcore Textbook Fascism. Even more over the top overtly in your face so than Obamacare could have ever dreamed of being.

The Modesto Bee is a white nationalist blog? I'd never heard of it, but with Volvo ads smacking me in the face, etc, it doesnt strike me as such.

Anyways, if 'fake news', the Big Story at this juncture is that nobody was even surprised by this sort of insanity from over in that dastardly realm.

edit on 26-7-2018 by IgnoranceIsntBlisss because: (no reason given)

Please do do your fake news breakdown of that 'news' site, this story, because if this is for reals well damn what a 'meme': 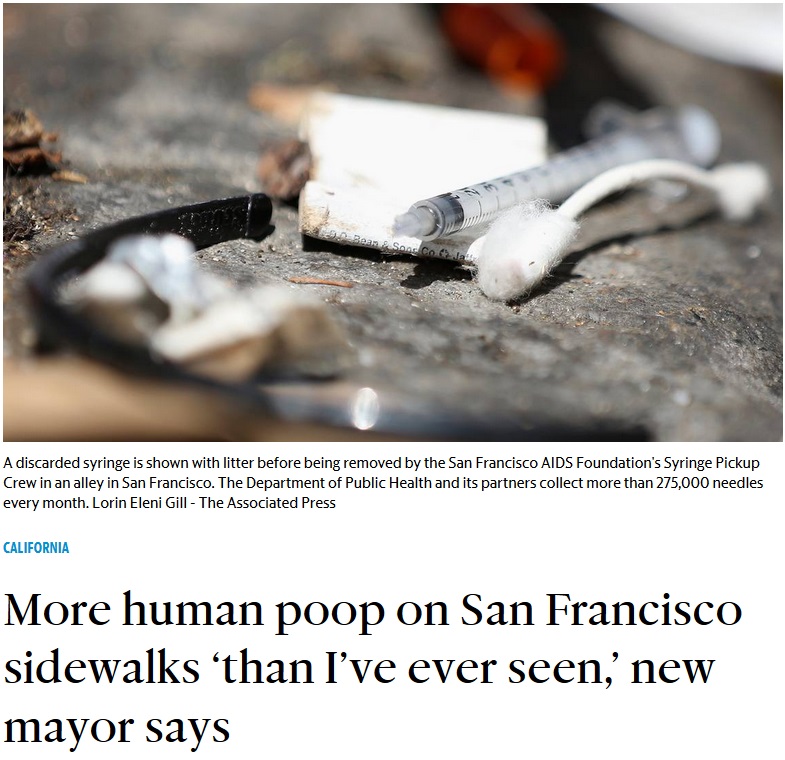 vonclod
+1 more
posted on Jul, 26 2018 @ 12:33 AM
link
Most of my employment situations have involved having a 30 minute lunch, if I were supposed to go out and get lunch my time would be used up just coming and going..stupid f'n idea, they should worry about things that actually matter..like sh#t in the streets first maybe.

What better passive aggressive dehumanization machinations even possible than disrupting the lunch time pow wows coworkers get to spend together 'as themselves' chatting during lunchtime? Maybe they might form up consensus' of opinions about the local BS going on, and become 'a problem', therefore, in a truly (stereotypical) 'fascist' realm such a measure makes perfect sense. Its even to be expected.

San Francisco used to be a nice place. Its dangerous now.

An additional source for you.

Is the San Francisco Chronicle a white nationalist publication too?