Get a new derogatory for your political opposition. Show some creativity FFS. People talking about "Trump Derangement Syndrome" as if this is the first time people have turned dissention into a cult.

The supporters of the next president (Camacho, presumably) will accuse their opposition of DS, and it will go on and on forever in a stagnant pool of political mud and s#.

Here it is, ready?

You all have DS. It should just be called "Political Derangement Syndrome", because you assholes will never ever stop recycling the same garbage over and over and over again.

That is all. SMFH.

That at least is funny. Bravo, sir.


It wrong when you tell them not to have them.

I'm waiting until they will let some young, well-proportioned lady expose her breasts on national TV in the hope of distracting at least 40% of the population.


Perhaps they need to FART (Full Acceptance Resistance Therapy).
edit on 20-7-2018 by Osirisvset because: (no reason given) 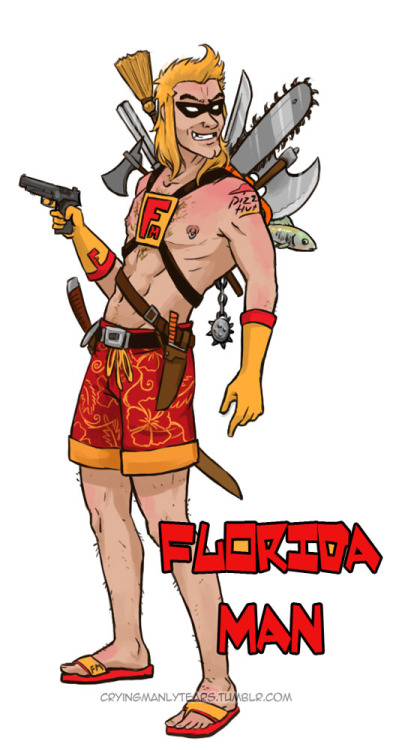 edit on 20-7-2018 by IgnoranceIsntBlisss because: (no reason given)

The whole political scene is very much like today's Hollywood: it's just one remake of a remake after another. And people eat it up. PDS is real.

You know the ones I mean.

posted on Jul, 20 2018 @ 06:48 PM
link
Posting video of the multitude of TDS sufferers crying to the sky...almost 2 years later...takes up too much bandwidth. Making up new names for what is an apropos designation takes too much effort.

Think I’ll just continue to fight the battle in the voting booths...

I"m distracted just thinking about that.

He's got my vote

posted on Jul, 20 2018 @ 09:51 PM
link
A couple of years ago more than half the population contracted a virus named Hillarys Incoming Victory, over night it turned into a case of full blown Americans In Denial Syndrome.We've tried to treat the virus with facts and reality but till this day there is known cure..

"Facts" and reality" such as shes a sadistic psychopathic mass murderer?

Yeah, but when your ideology seems to be hate the guy in office because he isn't "my" guy, there might be a problem.

I didn't like Obama's policies, but I didn't spend large chunks of my day hating him and everyone who liked him. I honestly didn't. I did disagree with them, but that's a different thing than visceral hatred.