Where was the outrage when China and Russia hacked McCain and Obama?

Watch this epic take down of Wolf Blitzer by Rand Paul. The hatred in Wolf's face tells you everything you need to know. 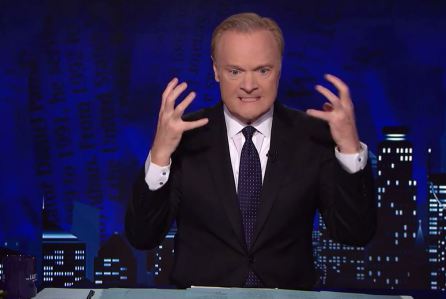 If she loses will she go away and shut up?

She's reasonable for a Democrat. But she seems to change her mind a lot as the wind blows. She's against it ... and then she's for it.

She also was against the travel ban though I find no source of her speaking out against the very similar ban Obama had. That tells me she is fairly partisan and is also weak on national borders and security.

Obama said he wanted a reset before his election , right??

Why not just say who you are referring to

Fine I will tell ya. But for the record I was having fun with my crumbs.

It's kinda sad that she isn't even on the Dems Radar as a possible Presidential Candidate. Guess she's too mainstream America for them.


But what do I know, I'm an evil Nazi Russian Republican. What do we know about winning elections by appealing to the middle and Independents?

hope so . we need a robust election for 2020 , all the cards on the table and nothing but the truth .

Having said that, I do have some respect for her and think she'd make a better candidate than Biden even at her youngish age.

I'm thinking the strategy will be another "came from nowhere" candidate like Obama though.

The reports started in 2008, it wasn't proven until 2013 and then again in 2017 that it was likely both Russia and China that hacked the top officials in both campaigns.

There's been reporting that Russia hacked both the DNC and the RNC in 2016 but only released the DNC information. The Podesta emails, in particular, were released to specifically pit Bernie supporters against Hillary supporters and they were released just one hour after the Access Hollywood tape came out. Almost like an attempt at deflection. Earlier that same day was when the US government, for the first time, accused the Russian government of hacking into the DNC servers (all that talk about, 'why didn't Obama do anything?').