From time to time I come across images that I feel are iconic and that they therefore make for exeptional meme material.

This one, of Peter Strzok is just such a one, imho.

So here's the plan for the basic Meme image, and for those so inclined, I think you'll like it and will hopefully be up to the task at hand. Thanks in advance for your help with this.

I want to place that image very carefully into the "Here's Johnny" hacked door image of Jack Nicholson's head in the movie "The Shining". 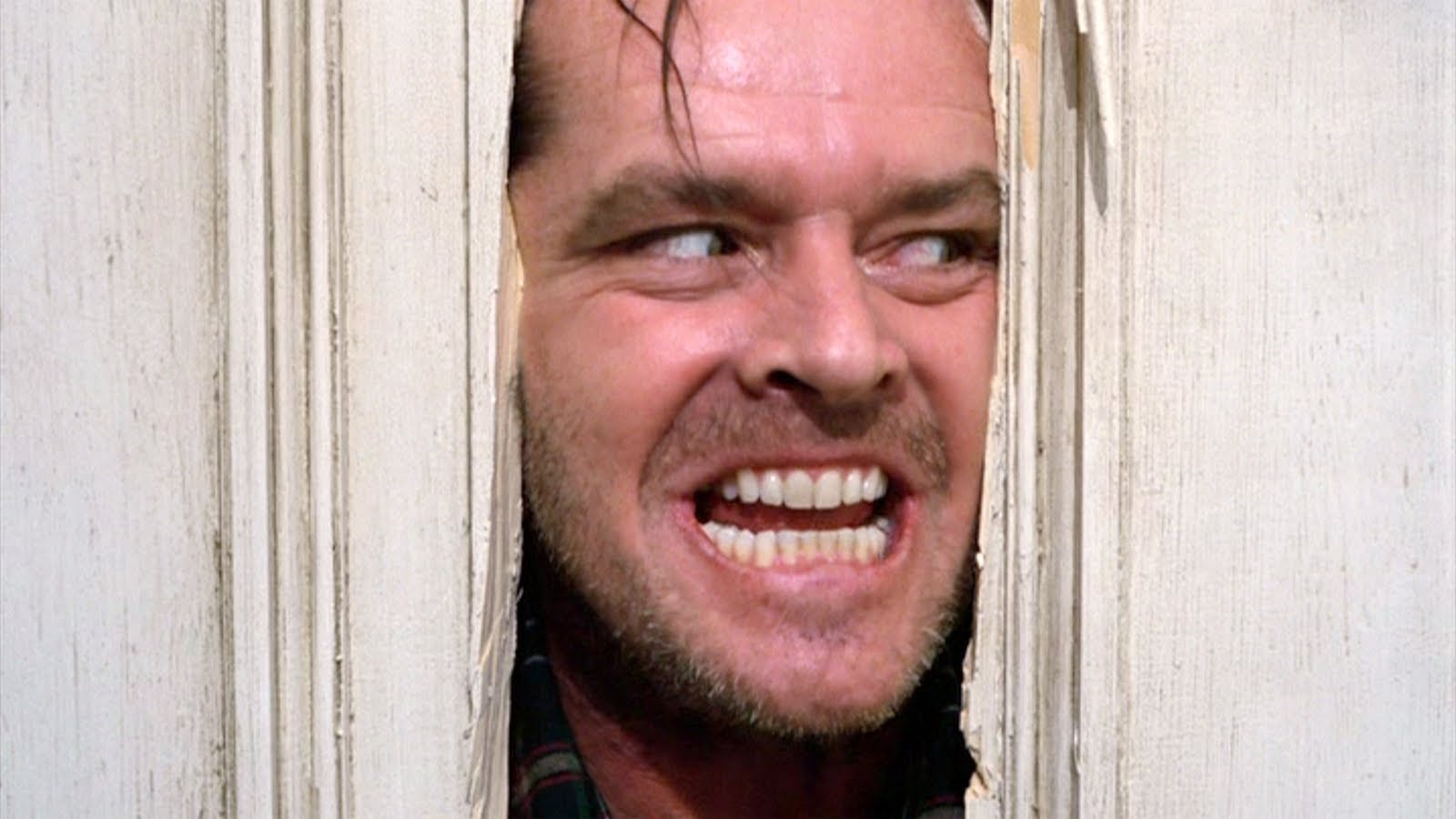 If possible, while converting that image to black & white for the matching with this one, I'd like to make it a "meme for the ages" by doing it with such precision blending between both that you won't be able to tell it's not the original with the exception of the swap of faces and bodies poking their hear through the doorway.

Forget about the wording of the meme, while making the whole thing perfectly suited to further "memeing" as people do all kinds of different things with it, and thus some additional space may be created with that in mind as people add in the various captions to go with the meme image.

So feel free to take your time with it, with the idea and notion that it's a meme for the ages which will take off in the "noosphere" of the Interwebz.

Oh this is going to be good!

We'll remain anonymous however and once it's ready, just send it out, sit back and enjoy the show as it become one of the most viral memes on the net to date.


Thanks again, and many of the American people will be very appreciative and grateful for the effort made in putting it together so ingeniously.

posted on Jul, 12 2018 @ 07:14 PM
link
Try Vegas. Chromakey the door image and put the dude in the 'channel' beneath it. Then you can apply effects to each one individually. You might make it look better out of a proper gfx program, but you can also edit the images in them just the same then drop them as events into the video editor. Then just hit printscreen and ctrl-v into paint or whatever you want to render as image.

It'd look better if in color.
edit on 12-7-2018 by IgnoranceIsntBlisss because: (no reason given) 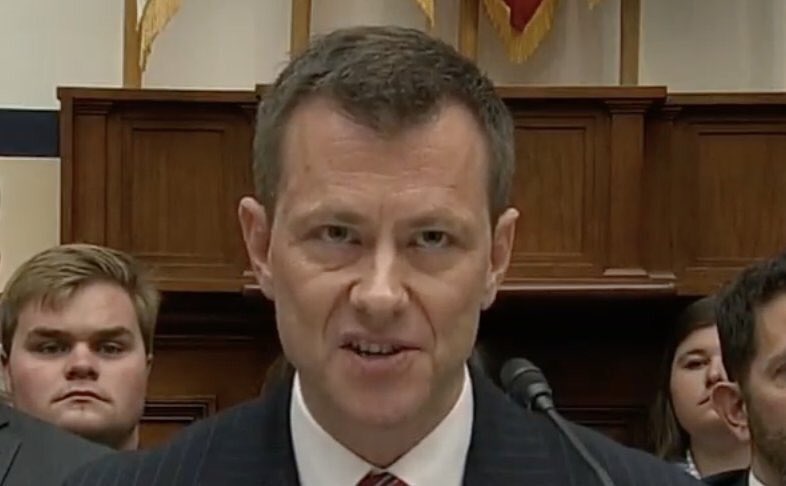 Or the one in the op, but in color.

It would be trippy!

I don't have the skillset for it.

He talks thru his teeth just hit play on the video and hit printscreen (then paste into the paint program [I use Paint.NET mostly (its GNU)]) again and again till you get a suitable shot.

Kickass idea BTW LOL.
edit on 12-7-2018 by IgnoranceIsntBlisss because: (no reason given) 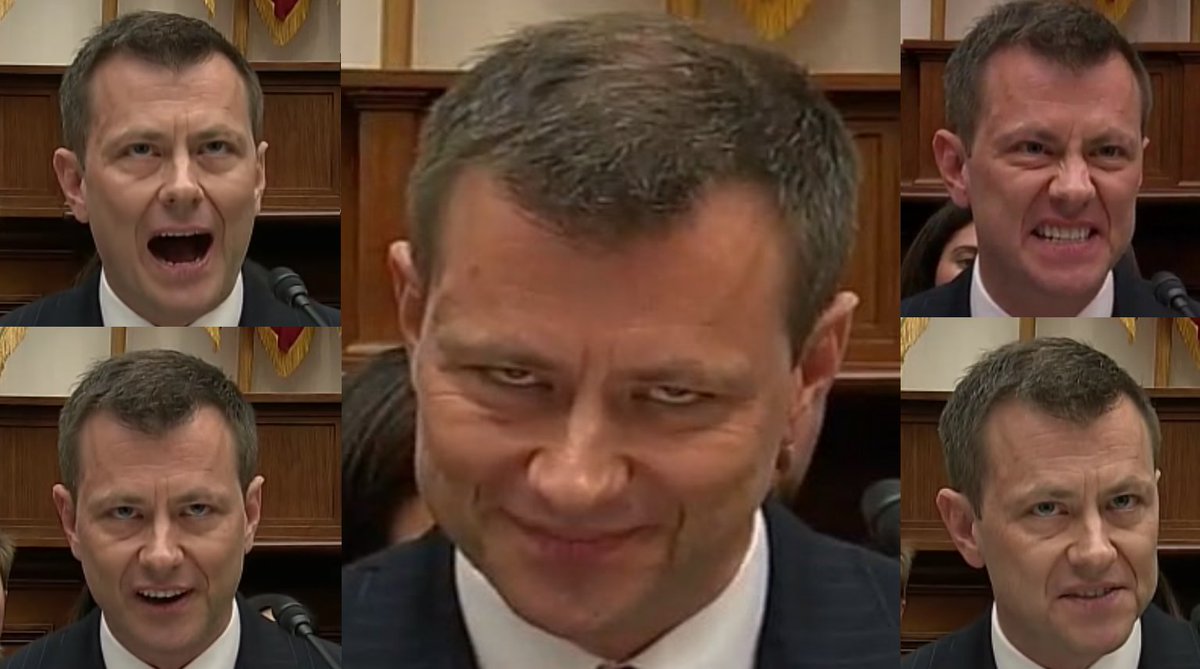 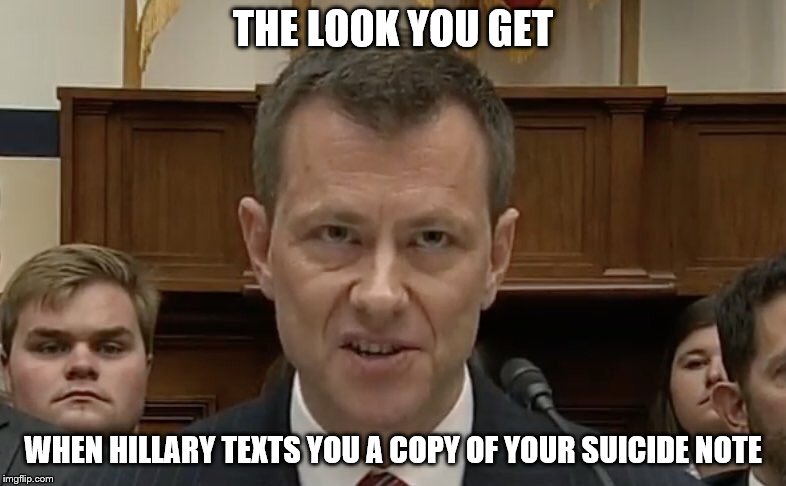 Make a new blank image 2000x2000. Paste the face image into the middle. Now drag the image file for the saved PNG into Paint.net over the big canvas with the face, and move it around etc to your liking. If you try a CRLT-A CTRL-C of the png from within the program, then try to CTRL-V into the big canvas image, the blank area you erased out wont be blank when you paste it in, for whatever reason. But if you drag the saved image FILE into it it will be blank where you erased it, giving you the door scene over the face.

Then crop out the finished portion from the huge canvass.

originally posted by: AnkhMorpork
There are plenty of them to work with apparently

Yeah that dude is a walking talking weapon of mass memage! LOL

The russia whatever and all that noise investigation melodrama I find tedious and a waste of time, so I hadnt actually seen that guy before today. 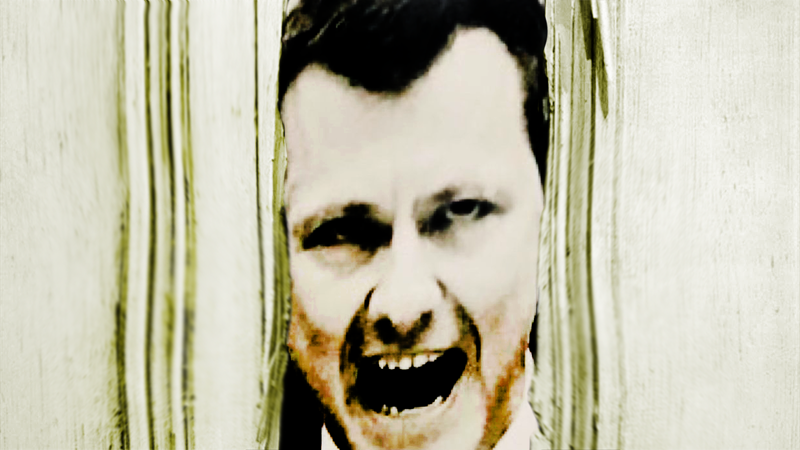 The face + composting great but I fear people wont grasp the reference with the filters.

Meh
you get what you pay for, I guess.

How about this one? 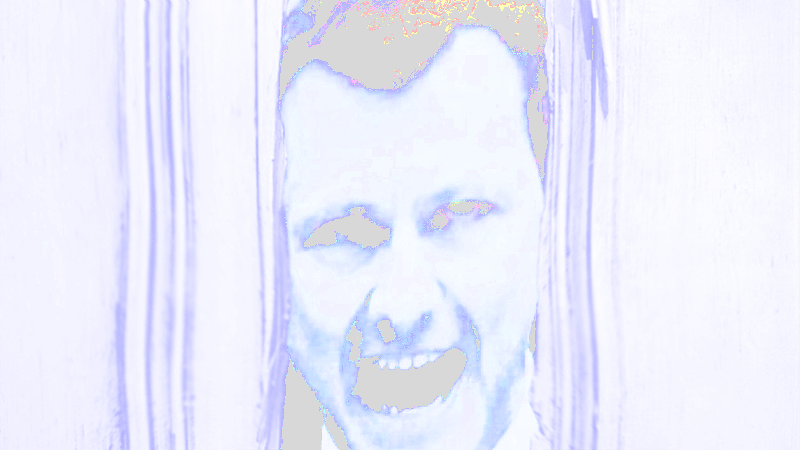 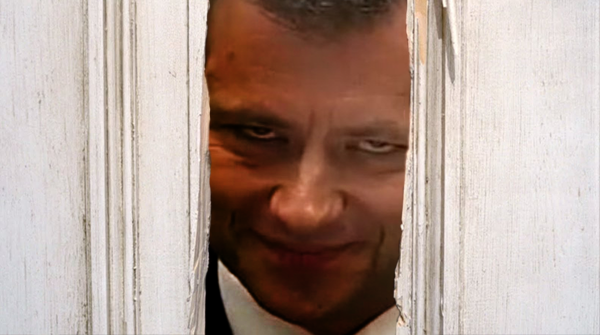 That's the one. Thank you all! Keep 'em coming. This IS epic! Truly epic! Winning the Interwebz level of epic.

Starting to move out, people will caption them and away they go!!!! 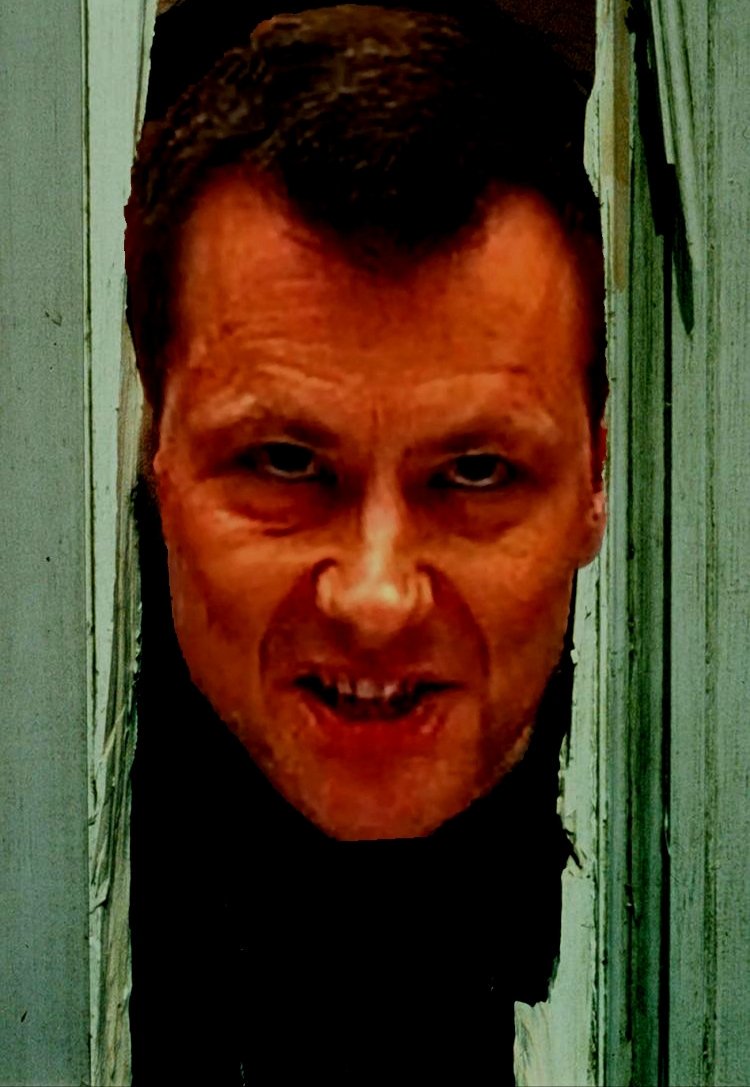 originally posted by: AnkhMorpork
Looks like I wasn't the first to have this idea and image come to mind..

Can someone take this one and add the body with suit, but appropriately shadowed? The head alone seems to be floating a bit. I think that would perfect it and win the internet this evening and tomorrow. 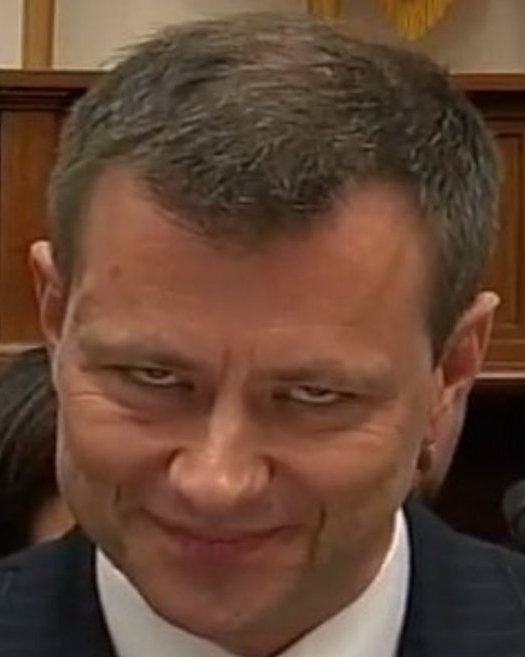 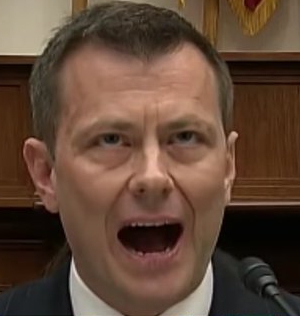 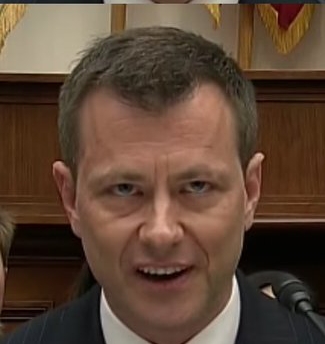 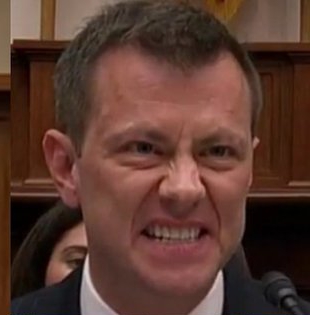 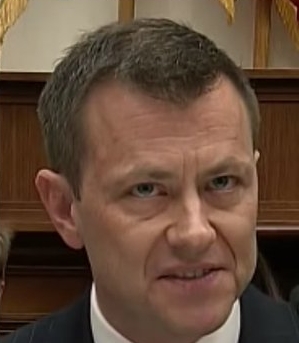