Water is not essential to life.


originally posted by: Illumimasontruth
I can't even read anymore of this thread, but this is Golden advice.

I was looking for a laugh but the cringe is too strong.


I stopped laughing after page one of this nonsense.


Explain how Wikipedia says water is an allergen?
en.wikipedia.org... 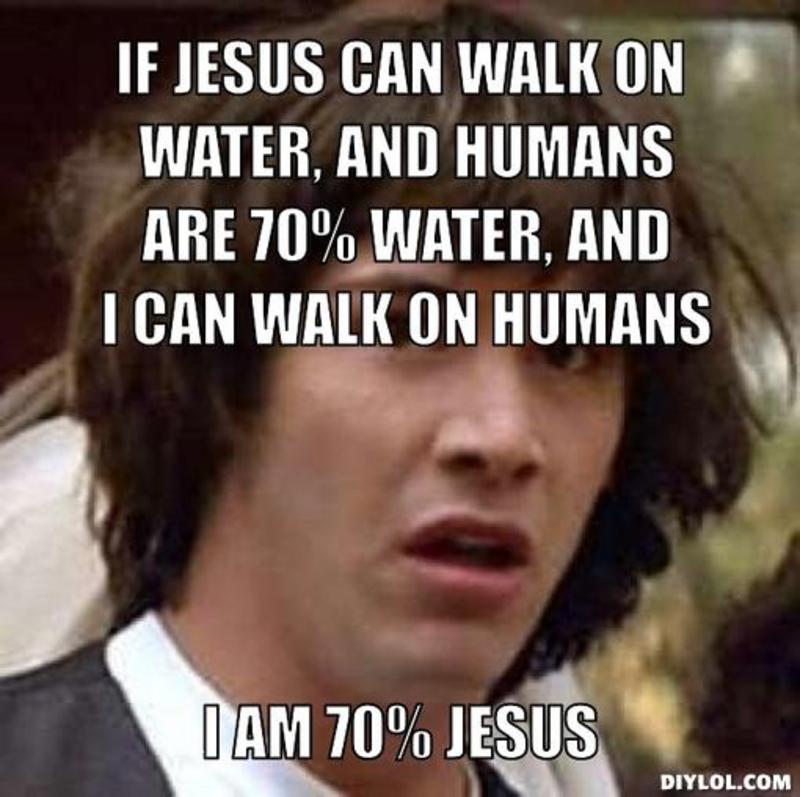 The new theory you pulled from your butt?

Wikipedia, almost as convincing as Quora.

I already proved there is no water allergy. Your source says water is not the allergen.

Why do you want water to be an allergen so bad?

What's the difference between a chickpea and a lentil?

Well I wouldn't pay to have a lentil on me...

The wording/posting style reminds of 2 posters (possibly only 1 uniques person) we had in the last 12 months.
They kept up the same circular "unreasoning"

By 'the theory' you mean some random person on Quora said it.

Is it possible what you're really after is an excuse to use so you can have all the soda you want without guilt, or to convince someone else it's OK like the "doctors" you mentioned or family member or parent?

Seems suspicious on its face. Rationalizing so you can keep doing something that's bad for you?


Someone on Quora (who said he had a PhD in biology and chemistry) said that the reason those people do not react/don't react as much when they drink milk, orange juice etc is because the additional compounds in orange juice/milk mess with the H2O molecule's interactivity with the mast cell receptors.


I have a super PhD in mega-biology and ultra-chemistry, so since you believed them you can really believe me when I say- your wrong, and your embarrassing yourself.

Many people on here(shout out to O.R.) have shown the flaws in your understanding of the subject matter and you have either ignored them or moved the goal post.

If you stop now this thread might disappear into the past but if it continues much longer it’s gonna end up as one of those classic threads people re-read when they need a good laugh. I know I’ve had a few chuckles at your expense.

"Life is like a river - until you drink the river"

But mom I'll literally die if I don't get my soda.

Dear God, I hope for the OPs sake it's trolling. He is surprisingly well spoken to be this truly moronic, so it has to be trolling. 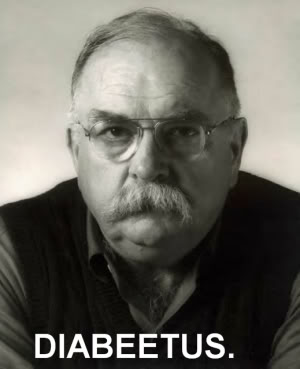 OP, have YOU ever had an allergic reaction to water? You seem to be only indicating others who have. If you haven't, why on earth would you destroy your health drinking only soda?

OP seems to be implying there is some sort of conspiracy surrounding water making people believe it is essential when we do not need it at all. He starts off saying he has no water in his body. Then later admits these other drinks ARE mostly water.

It takes roughly a week to replace your body's entire liquid content so it's safe to say my body is now 70% cola and dr pepper and my cells don't seem to be complaining! If water is really so ''essential'' to life then how come I'm still alive and kicking?

Due to inconsistent posting I am assuming it's a troll since they have since gone back on the very promise of their initial post, which is that we do not need water and his body has none.

originally posted by: ZombieZygote
I can't tell if this is a serious thread, or an attempt at humor...🤔

Explaine to me this, after all the coke, when I drink water my throat is numb hahaha.

I think OP is right! Water is only essential to life
if you want to live. And anyone who only drinks
soda couldn't possibly want that.
About ten years ago.
Friend of mine always had a soda in his hand.
Scoffed at water when I would tell him "That
crap is poisoning you more by the day". Sure
enough one day at the casino. He suddenly
loses almost all of his vision stumbles over
some people and completely collapses on the
floor. Guys in his early 30s with no health issues
young and vibrant. Next day he wakes up in
the hospital with his vision slowly returning
and staff getting his blood sugars back to
normal. Also gets to hear he's a diabetic now.
Ever since then in and out of the hospital.
Staff infection behind the eye.
Spinal fluid problems.
Severe Intestinal or stomach pain so bad he
said he just wants shoot himself. He went
from a total chick magnent to a full time
pathetic hospital patient. He's slowly dying
he will never regain his health and it all
happened pretty much over night. The only
cause the doctors could sight was high
levels of phosphoras built up in his body.
They wouldn't blame drinking the soda.
All they would say, it was from not drinking
enough water to dilute and clean out the toxins
In his body.

So to me you're either completely ignorant.
Or you wanna die. Only two possibilities.

So which one is it?