Yeah 10AM was just as loosely adhered to. I think it was 10:18 when they had welcoming statements.

posted on Jul, 12 2018 @ 01:11 PM
link
Still not much proof has shown up re Trump in this case. Not much proof of Russian hacking. The social media stuff was laughable.

What about his statements showing bias?

Isn't that what perseus used to slay medusa?

Correct me if I'm wrong, but did Peter admit that Comey was the one who approved changing the Gross Negligence wording? But then said it was lawyers "in the room"?
edit on 12-7-2018 by rollanotherone because: (no reason given)


I don't think you understand the meaning of that word.

Why is she a moron?Because she's not republican? You're really one to talk about bias you know. 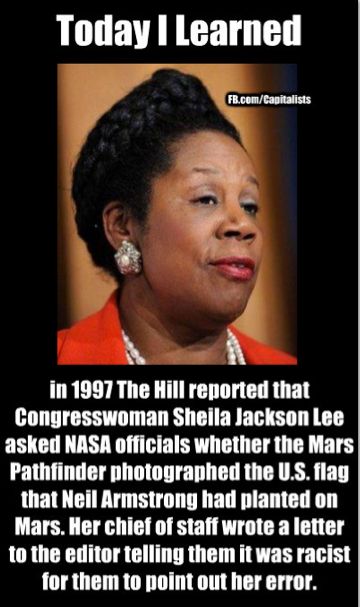 Defending an idiot. It's so silly...

As Silly pointed out.

Their job is the absence of truth.


No. He is a guy defending his a$$ from ruin. Lying through his teeth.

I don't see a way for anyone to 'prove' that Strozk acted on his bias. Or didn't. No matter how bad it looks.


The contrast here is pretty stark:

GOP in one breath threatens Strzok with contempt if he doesn't detail Russia investigation, which is ongoing.

Then it says it won't release transcript of Strzok's initial testimony ... because its investigation is ongoing.

posted on Jul, 12 2018 @ 01:21 PM
link
Watching this clown show makes me more sad for our country than anything. I dont believe anyone in that actually gives a damn about Strzok, they just wanna score political hit points for their side. Its obvious in the questions being asked, the way they are being asked, etc.

It doesn't help his case that in his position (handling the investigation of Trump) he had said that he would stop Trump from becoming president.

If you or I say that on ATS or Twitter but are desk jockies for a company, it's a bit different. When an Agent for the FBI says it about someone before they open an investigation, it looks like motive and admission to me.

That being said, he does not reflect the FBI as a whole, and I wouldn't go as far to say that there aren't legitimate aspects of the investigation, none of us know that yet.

But Strzok saying what he did prior to his involvement in a case is alarming. Anyone who's read the history on the FBI knows that it has been used to silence politicians before. That's not something we need to allow to happen.

That is Fredrica Wilson.