posted on Jul, 9 2018 @ 09:32 PM
link
Yeah this source seems pretty clean, I've never been to it before. Checks out as completely unbiased and pretty good on facts.

And on topic, this would not surprise me at all. I think it needs to start with smaller countries until it picks up traction to be able to take down the power elites in the bigger ones. I think this is going on, I have no proof of it, but based on a lot of reading and trying to piece it together, it seems the elites world wide at the very least have knowledge of these traffic rings.

Maybe some do not want people to wake up.
The denial here is strong.


I'm actually just surprised you care enough to respond to these threads. You mislead people to believe the source is fake after you do.. fact checking? Show your work when you want to claim fake news.

I know you must be on the edge of your seat looking for a pot to stir.

originally posted by: sligtlyskeptical
Kid boinkers on the right, queers of all sorts on the left. Sexual deviancy gone wild.

Selfishness has allowed behavior which should be repressed, to become a right.

Fight against evil, don't embrace it.


What TH is up with this type of thinking. There is nothing wrong with being attracted to another person of the same sex. As far as a pedo goes these types of people should be locked up faster than the Clintons.

BTW that source is a good one and oddly unbiased.

posted on Jul, 9 2018 @ 10:26 PM
link
People are so jaded with bad sources its a breathe of fresh air to have an utterly normal, mundane middle-of-the-road newspaper report on this. Besides, the original SOURCE is actually the politicians wife. Check out her video if you can, its heart-wrenchingly authentic. 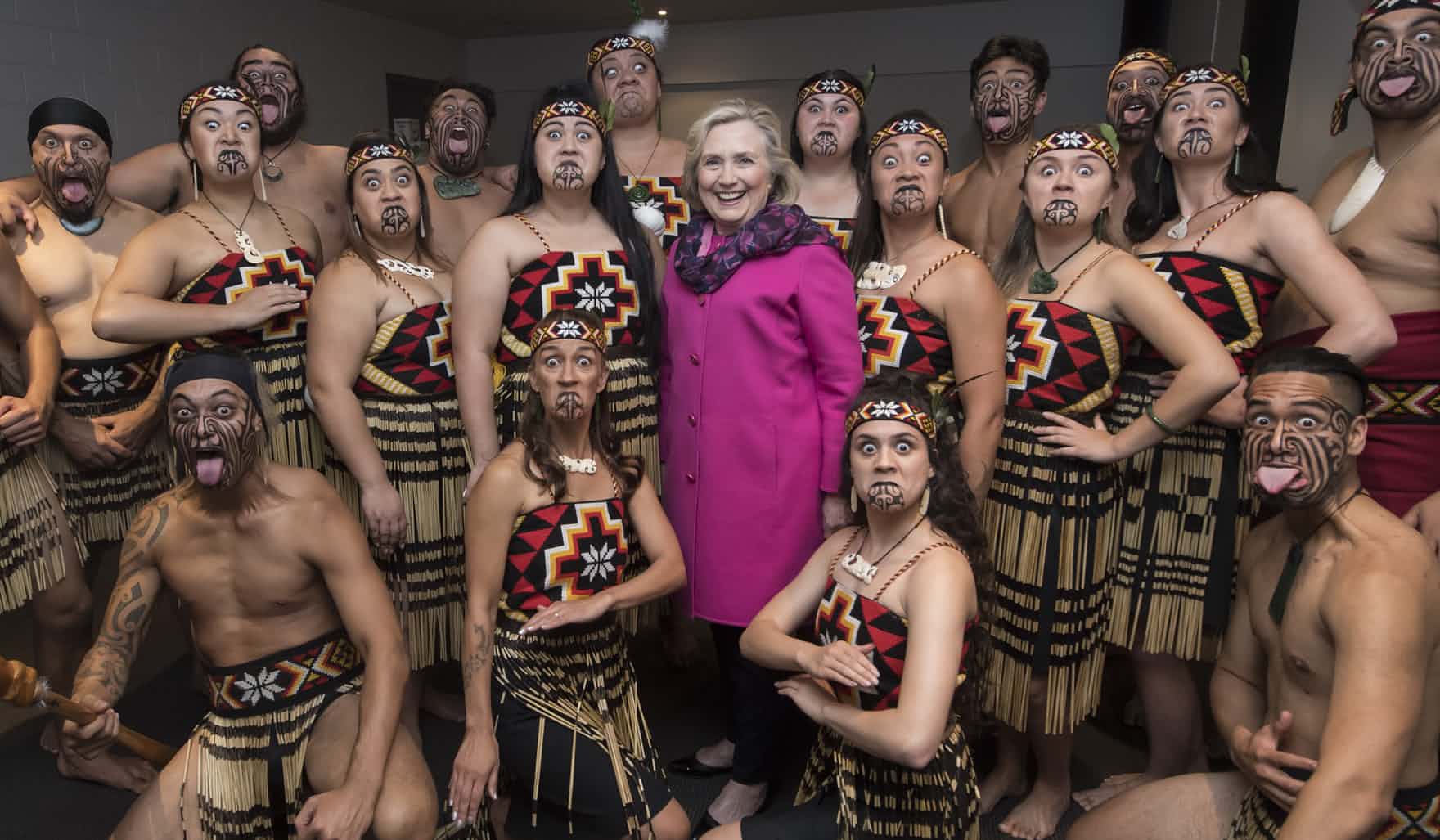 
If it doesn't break does not mean the OP was wrong, it simply means the power behind it all is as big as I believe it to be.
Enough has come out already that anyone calling it nonsense still is becoming very suspect.
edit on 9-7-2018 by SeaWorthy because: (no reason given)

originally posted by: Skyfloating
This thing is going national, hitting public awareness in a big way.

artist Graham Hoete, also known as Mr G, started painting over a mural he had made of Black.


My name is Mr g, 3 talents one two three...my gosh he is the acting head of drama. I would have never suspected it.

But on a real note...sorry but every conspiracy website since 2008 has been saying arrests and charges are right around the corner then total exposure of the problem.

It goes back to the same comments made as far back as the late 70s that arrests in the satanic brotherhoods and secret societies practicing animal and child sacrifice was about to come tumbling down. Yet for forty more years it fell back into the realm of myth and paranoid nutcase conspiracy theory.

There are just too many people involved with the power to make it all go away or seem like a figment of the imagination and I have a terrible feeling that this will have the same conclusion.

Hell, if there's a guy on YouTube and who was on an international news broadcast who told the reporter he personally had killed about 200 girls he couldn't sell from his trafficking population of them yet it doesn't stir up enough frustration to see him pulled into the street and beat to death within an hour of the airing, and still two years later now, then I just think if the average person moves on from considering it fiction, it will simply be a move to inaction and not activism and change. Sorry to say so, bleak signs for future though.

It's horrible. Pedophilia is a disease. And then death.

I'd rather not imagine that thanks. These pricks need to be shot,nothing less would not be justice. The end.

Yeah, now we're wishing it was only the Catholic Church. Those were the good old days compared to all this stuff coming out.

Is this the decadence Rome was entangled with that we keep reading about, before their collapse? I keep thinking when a civilization comes to this, how do you move forward and trust anyone who has been in power, who could have known or has shaken hands with someone involved? We need a civilization reset.

They're not even worth the bullet. 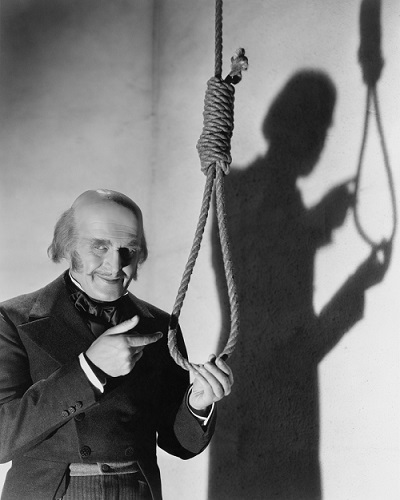 if you are, you have no idea what you are talking about.

if you are not, probably should have put some context on your picture only post
edit on 10/7/18 by Agit8dChop because: (no reason given)

Man do you ever use a real source??

Or just BS compilation sites that don’t employ journalists and have never fired anyone for publishing a fake story??

If I were you, I wouldnt be trying to attack anyone elses credibility, I have read your threads and responses, you have none.

As to the OP, this is disgusting, but im sure we have the same issues here in the US, I just wish someone had the balls to do something about it.

Nah,I just think the fullas in that pic don't read up on politics e hoa,not their fault. Old witch may have given them some koha for somethink,who knows why she was here. I do hope she got the "later oi,haere ra bish" send off ow . toooo meke cuz.

posted on Jul, 10 2018 @ 01:31 AM
link
Unfortunately we never hear of the follow up on these stories. They appear. Short lived outrage. Disappear. Not the slightest inkling that these are patterns of organized and systemic crime by "community leaders" we vote for and follow. Or that, like this lady said, some of those meant to protect us, are corrupt enough to be in on it.

There is more to this than meets the eye and people better start researching.

Just knowing that ALL Bishops of an entire country recently resign over this, should have caused waves of questioning and investigation over what is actually going on in the world.

posted on Jul, 10 2018 @ 01:59 AM
link
Nasty comments on the ladies FB page, such as "Now that your husbands dead and cant defend himself, you tell the story"

As if its in any way safe to share information of what appears to be organized crime.

You are one very very sick puppy as far as I am concerned pal...

Have you something to hide (taking into consideration how you are on the defensive???)

As another respected member also mentioned here on ATS ; Looking at your thread and posting history here says alot about you.

Sheesh... and the moderators still let you post with your borderline comments.