"Known as compulsive sexual behaviour disorder, it is defined as an inability to control intense sexual urges leading to people neglecting their health despite often deriving no pleasure from being intimate, according to a report issued by the WHO."

I'm not sure how this fits into the big picture but it seems that this is heading in the direction of justifying any sexual conduct as a mental disease.

Cheating husbands claim to have this disorder.

Maybe it's a push to have more men in charge of their children after divorce...you know...."mines a mental disorder, what's your excuse" type of argument....LOL

Noop.
It was never recognized by the W,H,O until now.
Your country may vary.

If yogis can slow their heart rate down to practically nothing, if people can stop bleeding by thinking about it and constricting their own blood vessels, if people can meditate a cancer away... then we can only come to the conclusion that sickness is a state of a weak mind.

You know that latin proverb, "Mens sana in corpore sano"? Healthy mind in a healthy body?

I think it's the opposite - Healthy body from a healthy mind.

My guess would be a desire for more funding.
Gotta keep the Grant's coming

Your thread is interrupting my enjoyment of the Kardashians. Please. Stop!

My apologies, carry on..

originally posted by: donktheclown
a reply to: Irishhaf
That's how Big Pharma has become so BIG...They win the chronic illness lottery every day.


It's crazy. I got high blood pressure from a stressful job - having a director thinking that "recruiting bright graduates is like trapping wild animals" and a couple of bogans who "...thought that anyone sitting still is asleep and needs waking up with rubber chicken ...". Turned to mineral water as my addiction, giving me blood pressure problems.

So I get prescribed stuff like Enalapril. Then some weird chelation agent because my calcium levels were a bit high (I ate pizza the night before the blood test). Turns out that chemical is illegal in the USA. Interesting side effects include being able to remain conversational in dreamspace and being able to tool up and deal with incoming anxiety attacks anyway you like. It would be better prescribing either "water pills" or "diuretics" or even just a change in diet - more apples and other foods with natural decalcification agents.

Then I see a cardiologist who prescribes more chemicals - one lowers my blood pressure to the point I get an infection in my foot. So I get more antibiotics to fix that.

Mental disorder? Are you sure it's not some beguiling lust demon that I need leeches to draw out of me?


The difference is how it could be treated in the justice system. The molester gets therapy instead of prison.


Pretty sure alcoholism is considered a disease by the AMA, yet people still go to prison for drinking and driving.... just being drunk in public.

posted on Jul, 9 2018 @ 03:08 PM
link
Really, the comments about general promiscuity have nothing to do with this disorder.

In the groups we've dealt with, we're talking with men of all ages who end up injuring their genitals with 6 to 8 hours of acting out. They're hurt, they're ashamed. As the addiction gets worse, the dose of intensity needs to raise, so they end up dipping into kinkier and kinier stuff (the taboo lines being crossed is what adds a bit of adrenaline from fear, increasing the stimulation) so you get once normal fathers of families suddenly in jail for watching pedo porn.... but they don't even know how they got there, they never dreamed they could see such a thing. The way the internet leads them into such depths is actually quite scary.

One of the things that has really troubled me and our children is how he could have been doing such things while being aware of the consquences that would come to his family. He had a relationship with a couple for two years, the girl was a year younger than our daughter. He kind of got blackmailed by them to let them stay at our home for a week for vacation. They ate at my table, with my kids, none of us aware he was their lover.

We kept asking, how could you live with your conscience???
He struggles to explain, but can't really. Except he couldnt think or be aware of anything at those times.
This video helped because it is exactly what my husband described going through, the whole cycle.


Women are recognized as sex addicts (for those who thought it was only applied to men).

Something I found interesting was that within the "libertin" community (the closest american equivalent is "swingers") was that he had conversations with a club owner and bartender that both said many of their clients were addicts, male and female. That their whole life turned around the activity. They said they felt it was really sad and sick. Of course they were enabling, obviously. But seeing how most of us outside that circle just imagine we're talking about "people who just have a high libido", it is significant that people with a high libido see and point out addiction.

My husband had his blood pressure go up to really dangerous levels, and was going to have take all kinds of medication...
as soon as he came out with all this, it suddenly went down to normal levels over night. Recognizing the addiction as a real problem with impact on health doesn't actually help the pharm companies is that sort of case!
(though betablockers probably would have made some of the acting out impossible... )
edit on 9-7-2018 by Bluesma because: (no reason given)


originally posted by: rickymouse
So, the treatment for sex addition would be what....

Electroschock to the toes and fingertips, while being forced to watch Hillary Clinton campaign videos and being kicked in the balls every 32 seconds. 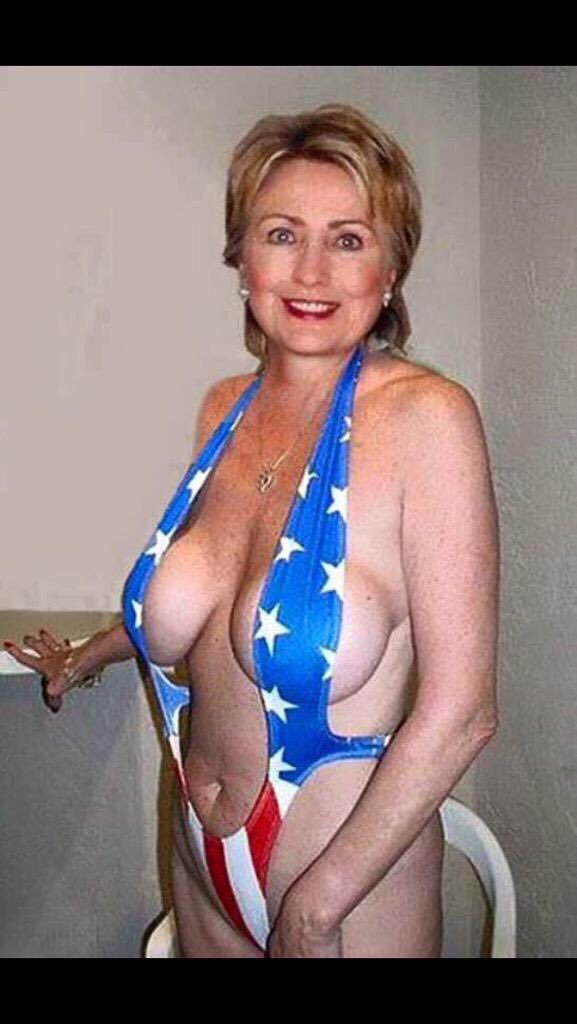 
"Show me a guy who is locked in his room all day, waxing his carrot, and I will show you someone who is not causing any trouble."

That does a lot more harm to humanity.

It's because they want to turn people against their own instincts, which has already led to where we are now. Where does this all go?

originally posted by: underpass61
Make them stare at picture of Hillary for five minutes every day. That'll cure 'em

If I saw her naked, it wouldnt turn me gay, but I wouldnt like women anymore