Christianity On The Decline In America.

originally posted by: watchitburn
Religion works for some people, and doesn't work for others.
I don't think we should care what other people believe or not believe, as long as they're not trying to push it on others, I don't think it's relevant.

I'm not religious, but I wouldn't call myself an atheist or agnostic either. I just don't care.


You don’t have to accept the label to be considered and treated like an atheist. I’m glad that most people don’t care about the moniker. But not accepting it doesn’t equate to you not being it. But I agree I don’t like it either.

My question to you is does religion really work? Up until the industrial revolution, religion stifled free thought, expression, and innovation. One could look at the past 100 years and claim that science has done far more for human advancement and understanding, than any religion has for the last 10,000 years. The OP denied evolution in this very thread.

Religions teach you to deny observations in Leiu of Old mythical fiction.

In the future science has the potential of giving us Unlimited energy, space travel, genetic augmentation, And the ability to manipulate matter in ways that no God has even been imagined to have.

Seems to me less and less people are believing In Fairy tales..

Religion has always been a control mechanism for the peasants.

It is the most brilliant form of big brother ever invented..


And by brilliant, I mean BRILLIANT!

It doesn’t require cameras.. or jack booted thugs (at least not once it has been established for a thousand years or so lol..)


All you gotta do is convience people that some invisible magic cloud god is going to reward/punish their “soul” after death and you don’t even need to prove their is a soul lol..


Our politics needs to be governed by science and the scientific method , not the Bronze Age myths of goat herders.

Thank God religion’s are declining.. hopefully they decline to oblivion.

posted on Jul, 9 2018 @ 09:40 AM
link
I think it's said that so many people have become such materialists that they've lost their ability to think beyond the here and now.

I think you mean up until religion, mainly monotheism stoped running governments we had little advancement because of stifled everything you said..


You can chart humanities advancement step for step with the decile of monotheistic religions in political control.


The Roman Empire with fallible pagan gods who where too iffy to rely on just created no end of technological advancement...

Christianity takes over with the concept that god controls everything and humanity is meaningless and all of eutope backslides into the dark ages.. WITHIN A CENTURY!!


Western civilization pushes Christianity out of politics and science and we go to the moon within a century or 2..


The second you believe “that’s where god comes into the picture”.. you stop advancing I that field..


It all really goes back to two things..

A) do you believe we were at our best in some bygone era of the past??

B) do you believe we might be our best sometime in the future.
???

I think you mean. “Humanity is slowly requiring proof before believing in something ridiculous..”


No religion got anything right science wise..

Every testable claim any religion made about reality has been debunked..

The only reason it still exists is tradition.. it is no more than a social club.

You live in a very simplistic view of the world.

The Dark Ages were far more complex in their cause than just Her Derp! Catholics Suck and Hate Intellect.

1. The Catastrophic Fall of the Roman Empire to barbarians who had no real culture/tech to speak of which left the previous organized world in chaos as wave after wave of warfare and raiding systematically dismantled the civic structures of society people had depended on.

2. You had an abrupt climatic shift from the Medieval Warm Period into the Little Ice Age.

3. The Little Ice Age caused widespread crop failure leading to famine as the population already under stress from the collapse of the Empire could not feed itself.

4. Then the Black Death capitalized on the general ill health of the people who were surviving the famines fully wiping out a 1/3 of what was left in Europe.

5. Oh and going back to the fall of the Empire and the systematic destruction of everything it had to offer? Yeah, the last most important blow that brought in the Dark Ages was the lack of roads. People couldn't go anywhere and distribution of goods was curtailed severely.

Interestingly enough, not one of these 5 major reasons had anything to do with religion or lack of it. And that's not the only source that says the usual canard about how religion caused the Dark Ages has largely been debunked by most major scholars.

BWAHAHAHA that is hilarious..


Every atheist is an agnostic..

Because the over all concept of a creator cannot presently be debunked by technology..

The question is “ did any of the worlds religions portray an accurate account of reality in their ancient texts?”

No even close.. every testable claim any religion made has been easily debunked.

Did one family incest humanity into existence 10,000 years ago??

Dud the universe firm in the order of 7 day creation??

Could a human survive in a whale??

Did Rome require people to return to their ancestral home of 1,000 years before for a census??

Every single testable claim religion makes that modern technology can check has been debunked..


Presently they ask you to ignore all of that because only spirituality matters.. because logically it is obviously nonsense.

Maybe if most of the major religions were not jerks about their religion for the past millennia. People would want to be part of them.

I feel that if more christians were more like jesus then this world would be a better place.

I didn’t say monotheism was the only reason the Roman Empire fell..


Plus your only paying attention to the ancient end of the timeline..


If the church , any monotheistic church ran societies advancement moved at a snails pace or regressed.


The second secular governments take over we go to the moon in a century..


Neil degasse Tyson explains it way better than I ever could..

Once you believe “we’ll thats where god must come in” all scientific advancement stops. Because what god does is unknowable so people stop looking.

Religion makes about as much sense as the big bang.
I don't give either much thought.
edit on 9-7-2018 by Bluntone22 because: (no reason given)

It's called the Turtler Cycle and spiritual faith has a place in it. The Correlation of the rise of the Roman Catholic Church and the coincidence of the Dark Ages is correlation more than causation.

Some denominations are still growing such as the AG (Assemeblies of God):

There're some interesting new membership statistics from the Assemblies of God denomination, which has had 24 years of continuous growth and is expanding at a rate faster than the U.S. population.

They are growing even faster overseas.

What seems to be happening is summed up here:

When tracking changes to gauge the overall health of a denomination, it makes more sense to look at long-term trends. If we look back 50 years (to 1965) we can see a clear and unequivocal trendline: liberal denominations have declined sharply while conservative denominations have increased or remained the same.

Here are some examples from that article:

Church of God in Christ

So the "mainstream" or "liberal" churches are on decline the more conservative churches are having a consistent increase.

Let's compare those numbers to the wican mentioned in the OP.

There seem to be no hard numbers for wican best i could find is a guesstimate based on book sales, so take these numbers with a HUGE grain of salt :


There was an amazing increase in the number of Wiccan books published over the past eight years: about 4.6 times. This may imply that Wicca increased in membership between 2008 and 2015 by a similar factor. We conclude that the best estimate we can make, based on inadequate hard data, is that the number of Wiccan adults in the U.S. had increased from, 602,000 in 2008 to two million by the end of 2015. If one were to include teens, which religious surveys generally don't, we estimate over three million Wiccan practitioners were active in the U.S. by the start of 2017.


If we based Christian numbers off Christian book sales using this metric I"m sure we would conclude there were more Christians than there are. But even at their best overly optimistic numbers they are nothing close to the numbers of Conservative Christian growth at the same time. Some denominations grew just as fast.

The largest growing denomination is "none".

So most of those numbers of declining from mainstream are going to non-denominationational (mostly conservative) churches.

This article is even from CNN: 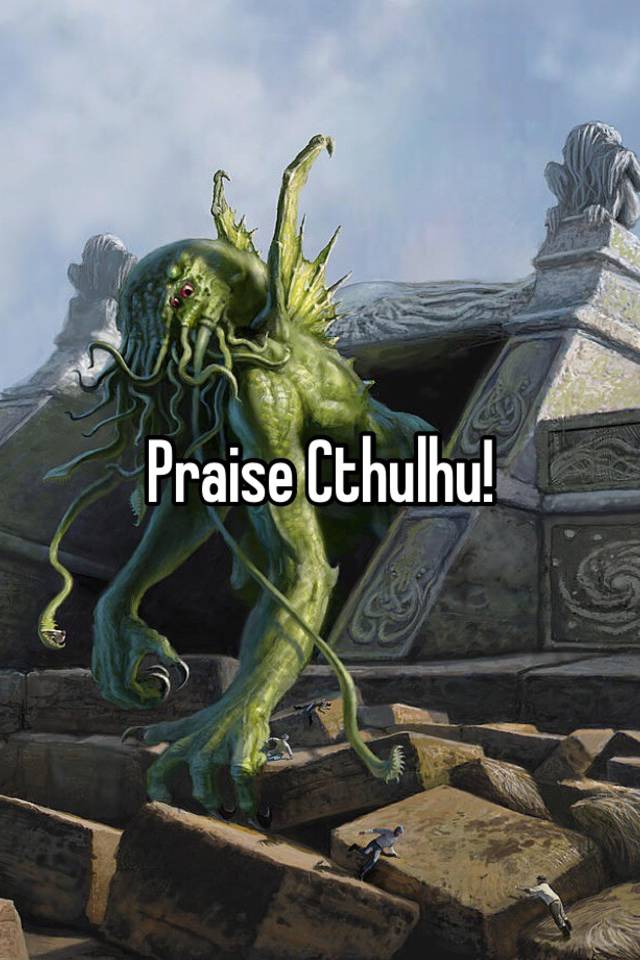 posted on Jul, 9 2018 @ 10:58 AM
link
You're an idiot if you think your avoidance of religion has somehow increased your intelligence.

Which part, that humans emerged from it like everything, or that it "proves" there is NO "god" / "gods" / etc?

originally posted by: watchitburn
a reply to: Woodcarver

That’s because when the society is sick, the sick people look healthy. Everyone acts like being sick is the norm.
edit on 9-7-2018 by Woodcarver because: (no reason given)

I went to catholic elementary and high school.
It was there that I was felt forced and pushed into belief I didn't see eye to eye with.
It started when I took a world religions course and learned about how christianity works, and was shown other religions as well.

The final nail in the coffin was when a teacher tried to debate me over a classic strawman argument. It made my mind wander and think, was he right? Was he wrong?
I did my own research and took in stories from both sides. I became agnostic around 17 and full atheist around 22, never looked back, don't care science, and logic for me.