Just kidding, this happened last September. There's a creek that runs behind our house that leads to the River. We have a couple nice camping spots where we can fish and not be bothered by other humans. The fish had quit biting, so we went for a moonlight walk on the beach.

When almost back to the campsite, we saw a bright green meteor/comet/fireball/alien spaceship. We see shooting stars quite often and they look like little dots. This thing looked like a large beach ball with a long tail. It was heading damn near due North and was visible for three to five seconds. I reported here, www.amsmeteors.org... but got no reply back.

We are in East Peoria Hellinoiis and fairly close to an airport and military base, so I fully expected to read about the next day in the paper, but there was nothing. My ole lady said it looked like Haleys comet, but I've never seen that so I have no clue what a comet/meteor looks like. Couple questions.

Was it a meteor?
Do they not show up on radar?
Is there a better place for reports than the place I reported it to?

It was the absolute coolest thing I've seen in the sky. Wish I would have had my phone with me for a pic, but I didn't.(So it obviously never happened)

What's y'alls thoughts? And why the hell did it not get reported by any pilots or radar watchers? It was so bright and big I don't know how it could have gone unnoticed by everyone but us. It was cool though. Really, really cool!
edit on 6-7-2018 by KawRider9 because: forgot some stuff

The Perseid meteor shower was close to it's peak at that time. That is likely what you saw. I think it is heated copper that emits the green glow.

Or maybe you witnessed a classic Foo Fighter.

I saw one breaking up in the atmosphere bright green and sparks/fire coming off it. Awesome probably landed a few hundred miles away.

It would be awesome to find where it landed! Bet it would be worth quite a bit? 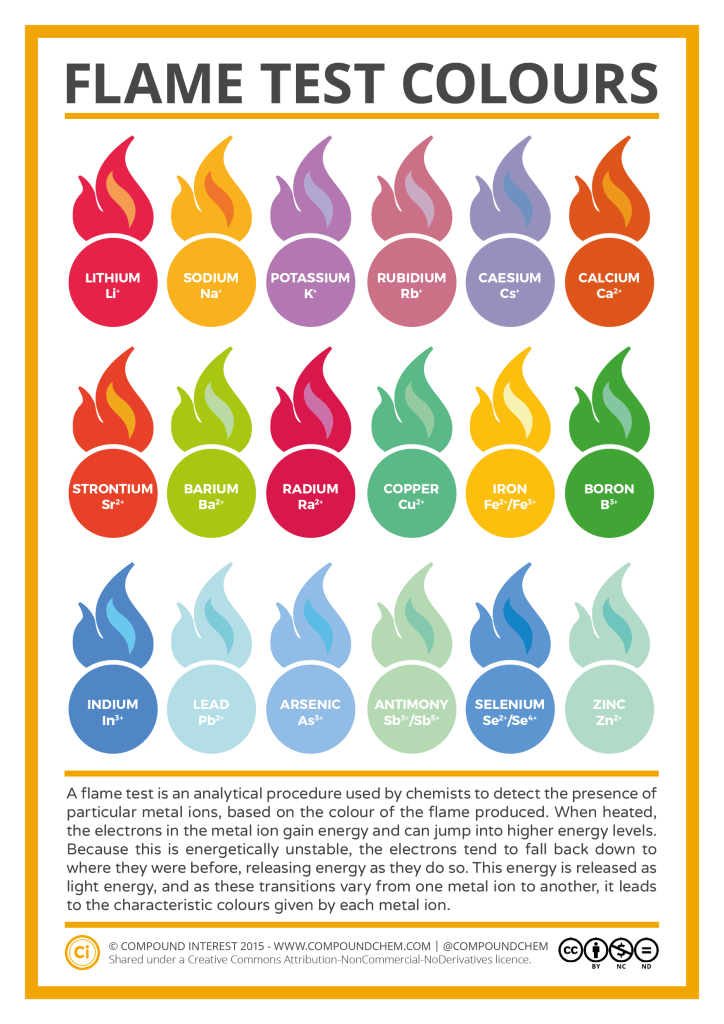 posted on Jul, 6 2018 @ 11:48 AM
link
Head over to the aircraft forum on here and search for the Green Lady thread. There's a certain plane people have been seeing which resembles a meteor due to the exotic fuel it burns.

I just updated a thread about a meteor burst in Africa from last month. They sent a team into the Kalahari Game Reserve to search for fragments. Now how much does it cost to send a team to Africa, get permission from the game warden, have armed guards in case a leopard is looking at you for lunch, and drive out into the reserve for a multi-week search? My guess, not cheap. That is how valuable these fragments are!

The one just described may be a bit different circumstances because they are trying to close the detection and recovery loop but not by much! Universities pay for fragments. So do collectors.

Could be a rock from Mars then.. would not be the first time one of those have been seen and found

originally posted by: TheGoondockSaint
Head over to the aircraft forum on here and search for the Green Lady thread. There's a certain plane people have been seeing which resembles a meteor due to the exotic fuel it burns.

Looked for Green Lady thread. Could not find it.

posted on Jul, 6 2018 @ 03:37 PM
link
It’s really cool to see a fireball. I believe you count the seconds you saw it for. I saw a white- ish one once . Another time I saw a stationary green hazy thing ( might have bee moving, but it faded out) . I reported mine too, others reported seeing it as well.

A rock from Mars you say. So it WAS aliens!

Off topic, I couldn't find the green lady thread either.

posted on Jul, 7 2018 @ 09:03 AM
link
I've seen a couple in my time. I was sitting waiting for a bus in Oakville, when in the distance I saw one low on the horizon. It's was funny seeing that as a major event, yet everyone around me was just more interested in finding a parking space or getting their shopping in their car.

Another time, I was in Trondheim, just walking past the train station and looking up the road going across a bridge into town. Bright green shooting star.