The Mystery of Debbie Wasserman Schultz and Her dead Silence

Rep. Debbie Wasserman Schultz refused to respond Friday to accusations that she attempted to shut down an investigation related to a former IT staffer of hers who made unauthorized access to House servers.

The IT aide, Imran Awan, plus his wife, two brothers and friends are suspected of breaching House IT network rules.

toysforadults
+11 more
posted on Jun, 8 2018 @ 10:57 PM
link
the Awan brothers leaking the DNC e-mails is probably going to be a big scandal they don't want to talk about

originally posted by: toysforadults
the Awan brothers leaking the DNC e-mails is probably going to be a big scandal they don't want to talk about

The Awan brothers having control of 40 or so Democrats computers in the House back then and remoting them from Pakistan might be a bit of an issue as well... Not that Pakistan wanted any of our classified info....

As well as the hacked server suddenly missing... or all the IG warnings of hacking being ignored, or all the charges piled up, or them having the wrong Awan brother right now....


Edited to add... Awan has two wives, one his cousin.

Adds an extra little bit of spice to the story, no?
edit on 8-6-2018 by Lumenari because: (no reason given) 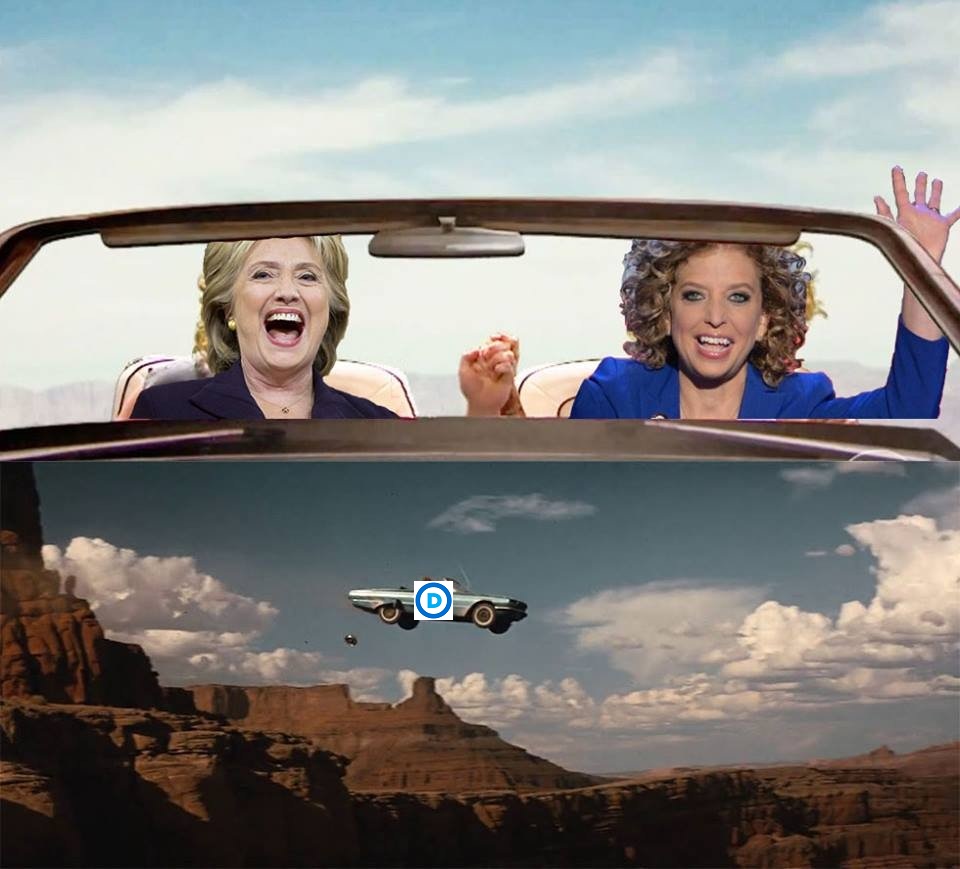 this whole thing that's going on is so insane how the media can ignore to me is unbelievable, how much more obvious does it have to be for people to pull their heads out of the partisan bs and see what's really going on
edit on 8-6-2018 by toysforadults because: (no reason given)

Maybe she's scared. Isn't water in German wasser? Maybe a sign from Trump and Pence taking their water bottles and putting them on the floor, she's going down? There's no way that's not planned out in advance or by accident, coincidence. It was on purpose.

She's got a good idea of what's to come, and she'll be begging for immunity.

As a matter of fact,
I was wondering about this
loose end.
I would imagine she and her crew
have the dirt on many.

The new sheriff in town has the
files,transcripts,data, and whereabouts
of Everyone.

Good riddance appears to be the moral
and ethical high ground directive.

Need I explain the reasoning?

I am a native West Virginian, and I am laughing my ass off.

That should pretty much say it all....


Donna Brazil said on TV late last year that Hillary took all the money from the DNC coffers. Then Donna disappeared. Hmmmm..
edit on 6/8/2018 by carewemust because: (no reason given)

posted on Jun, 9 2018 @ 12:27 AM
link
The crew members on Discovery Channel's "Deadliest Catch" have a better survival rate than Clinton employees.

You are one hell of a
Bad Ass Person.

A runny, salty additive used to enhance the appeal of blander options.

posted on Jun, 9 2018 @ 03:53 AM
link
She be the poster girl for the Swamp .Even Bernie's people would agree on that one ...skip that I guess queen hillary gets that honor from everyone but silly people