If you could buy just ONE pistol ???

This isn't about only being allowed to have "one" pistol, but rather what is your Holy Grail of pistols? What is the one pistol you'd practically give up your first-born to get?

I hate this thread already...and I'm the OP/Author! Reason? Because I've tortured myself with this question for nearly 50 years!!

This just kills me (not like literally) too. I actually HAD the dang thing once, and I didn't realize what I had so I traded it on something I thought was better. I could just smack myself in the head with a brick for that boneheaded move!

The trade? It was a screaming deal at the time, and I still have it, but it pales in comparison to still having that Colt. I traded it for a brand new Weatherby Mk V, chambered in .270 Weatherby magnum (essentially a .300 H&H belted magnum case behind a .270 cal bullet) with original Weatherby scope. It is one of the original Sauer rifles from West Germany with the 9 locking lugs, not the later Howa models from Japan. The rifle is in mint condition to this day, and it's a fantastic exhibition grade rifle (worth obscene amounts of money), but I'd still give my left nut to have that Colt back.

Who knew that Colt would become an absolutely priceless collectors piece? (dammit!)

To assuage some of my sorrows I did later manage to get a Dan Wesson .357 HB in 4", which is close, but it will never hold a candle to that Colt.

What's your Holy Grail of pistols?
edit on 6/3/2018 by Flyingclaydisk because: (no reason given)

The one in the center
Stainless Smith and Wesson 357 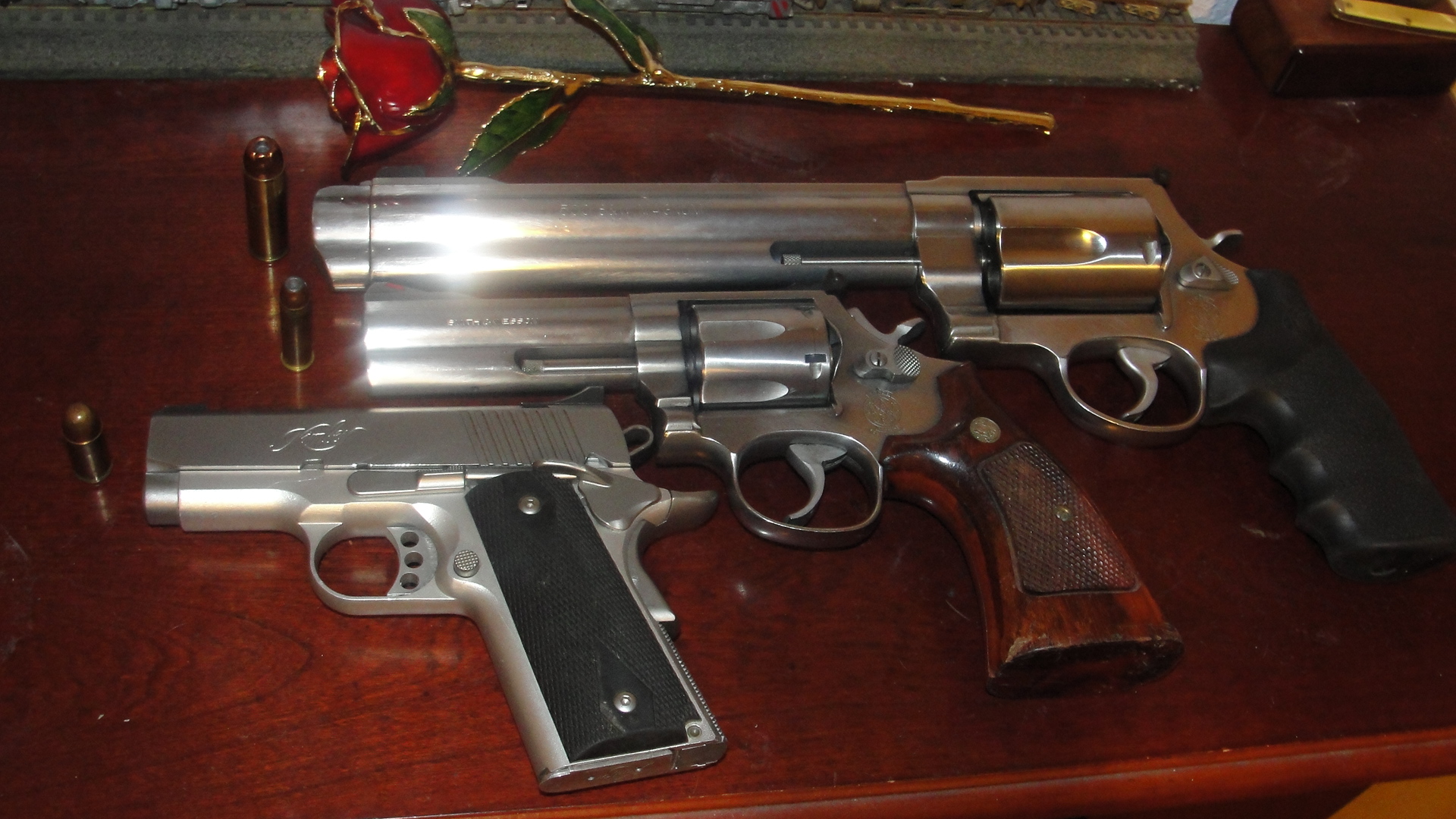 My second choice is my Taurus 9mm. That gun just fits me right. I had a couple Ruger .357's I miss though. One was a Blackhawk that I could hold a very tight pattern with at 60'. The other was a GP 100. That barrel was a little short for my taste but the gun felt right.

Just for future reference, it's "magazine", not 'clip'.

Of the pistols I've never owned:
Mateba .44 magnum or .454 casull in stainless steel.

Of the pistols I have owned and actually have experience firing:
1911A1 set up like the old WWII GI with 7 round flush fitting magazines in stainless steel chamber in .45 ACP.
A seven shot .357 magnum with a 4 inch barrel in stainless would be my second choice.

I have no Holy Grail, per se, but always liked the handmade Korriphila, especially the Odin's Eye version, which have frames and slides milled from the solid blocks of Damascus steel.
modernfirearms.net...

Sayin that the only pistol I've fired is a Glock19 (I think) .. so through my experience I'd get a Glock plus I like the way they look

I'd like to get one of those old Vaquero's in a 4.5" barrel. Always wanted a .45 LC single action gunslinger.

posted on Jun, 3 2018 @ 05:16 PM
link
My holy grail is a Colt Double Eagle in .38 Super. My main home defense pistol is a Sig Sauer P226 9mm stacked with 147 grain Federal hydro-shoks. Second is a S&W Model 66 snubby .357 with 158 grain silvertip hollow points. Third is an old detective's S&W Model 15 snubby .38 loaded with hydro-shoks. The .38 snubby is probably the most accurate pistol I have and consistently outperforms the 226. I'd carry it, but I believe it weighs more than my Sig.

My daily carry is a Ruger LC 9 loaded with hydro-shoks.

Since 9mm's have come down in price I'm getting to practice more (never enough).
edit on 3-6-2018 by NightFlight because: my may may my late to dinner again...

But the dream would be the taurus raging judge.

originally posted by: Spacespider
I do not need guns..
I use my hands

If you live here in the deep south, the home invaders always use firearms. Your hand use would be "hands up, don't shoot". 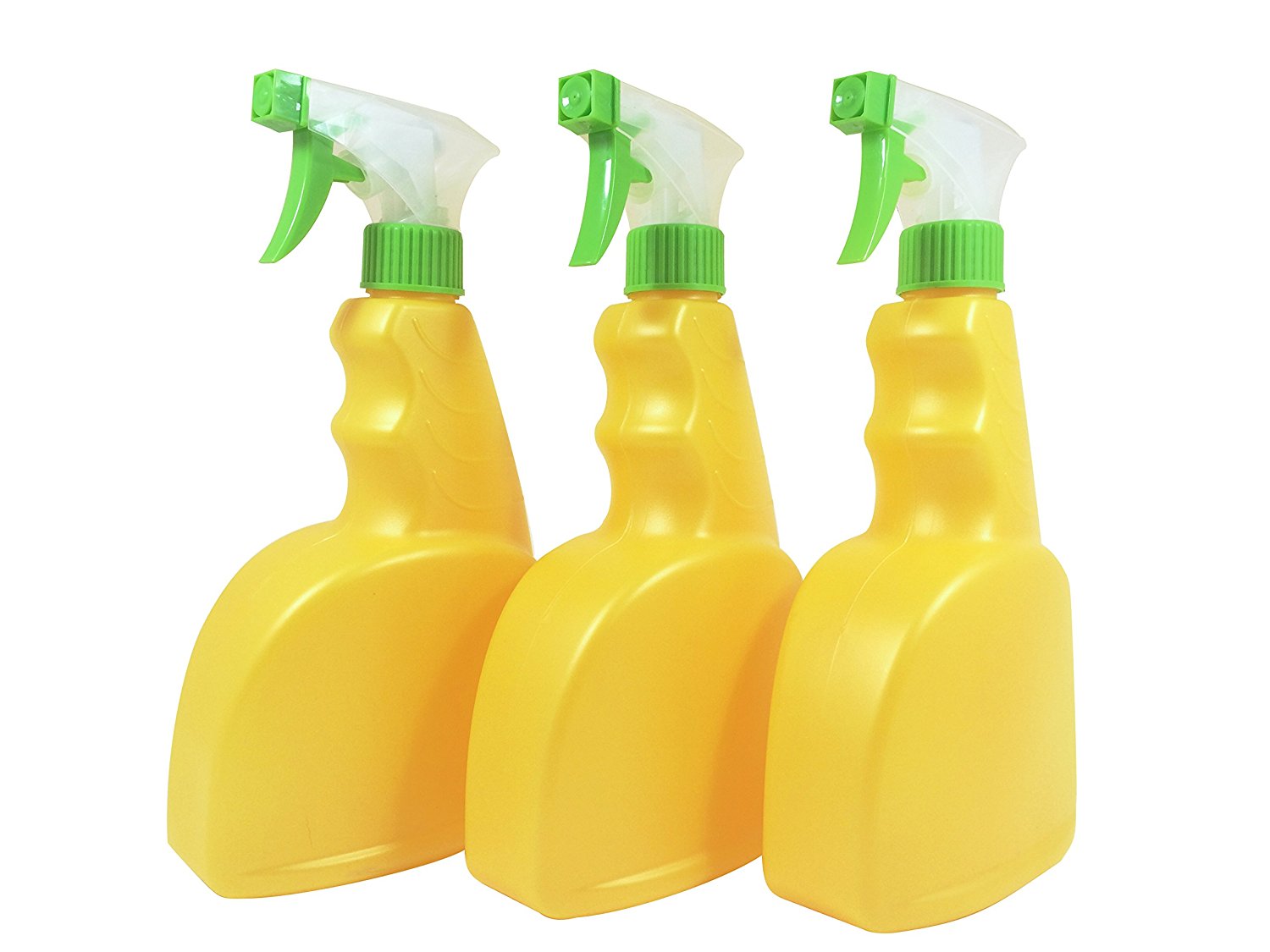 I agree. I know it's plastic and I know it's "only" 9mm, but the reason I like it is because it fits my hand so well and carries well as it is not full-sized. I know there are "cooler" ones out there, but sometimes they're too nose heavy. The smaller ones leave my pinky in the air. This just feels good.

Only reason I know it exsists is because I read about it in a book.