J-20 may Have a Ground Strike Capability 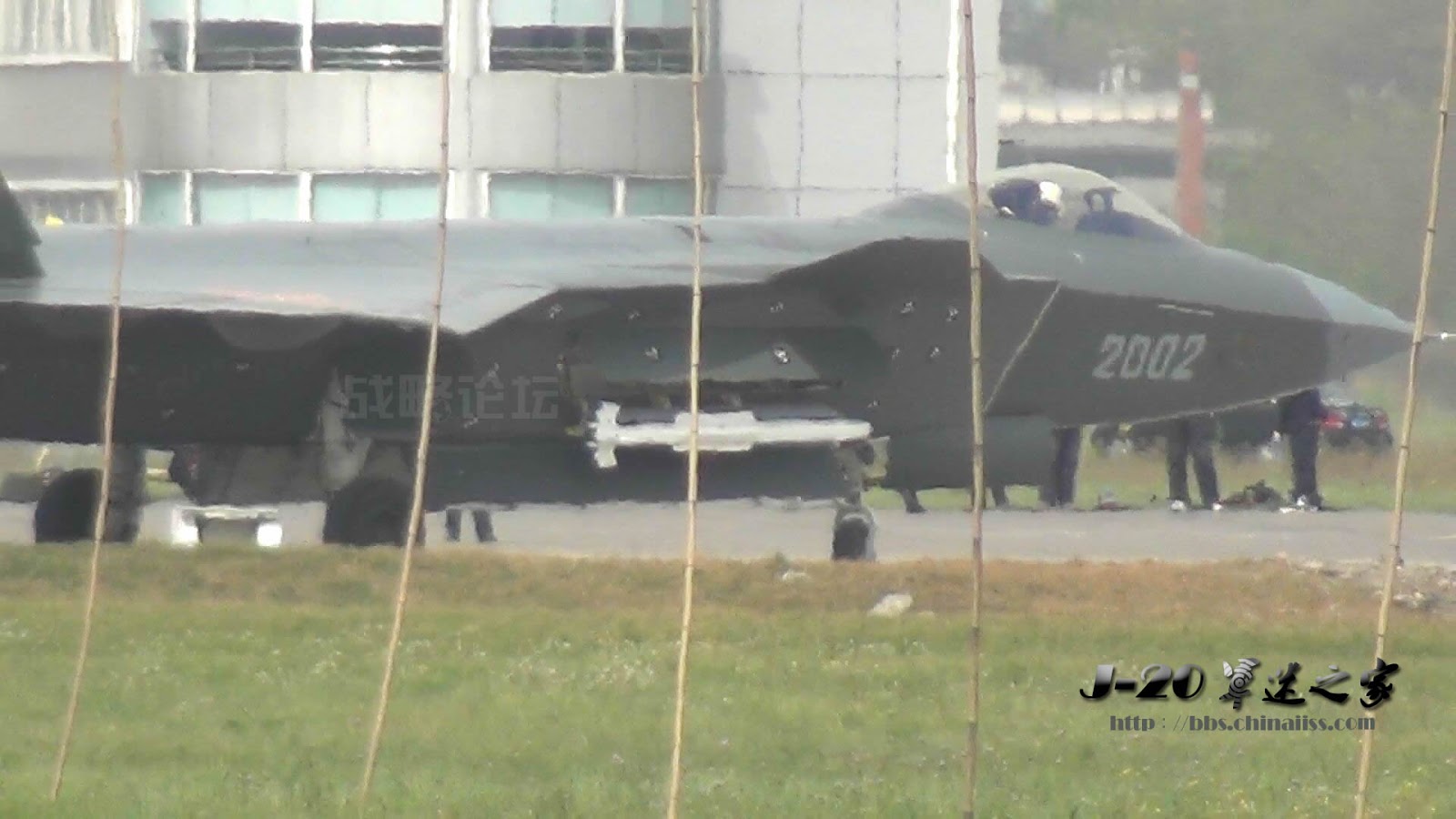 The J-20 is capable of destroying a hostile air defense system.

There is somewhat more in the link.

There are some really interesting things here. Sometimes single slips or comments can be really telling(1). The Chinese are not noted for fscking up and revealing too much at a press conference or what have you. They are not perfect, to be sure, but they do tend to choreograph their reveals fairly well.

Today, or recently at least, they showed a bit more information about the only foreign in service stealth aircraft, the J-20.

We have all commented that the probable role is to be a penetrator for the PLAAF to kill AWACS and tankers. It makes a lot of sense, since those support aircraft make it possible for the USAF - the main rival of the PLAAF - to operate in the Western Pacific. However, this recent exercise made the J-20 sound as though it might be intended to kill air defenses in general. And that would imply the J-20 has a ground attack role. The J-20 might be, well not quite, but similar in role to a Wild Weasel and able to kill ground based air defenses.

Not surprising though. I think that China intends to sell this aircraft eventually and if you want to compete in the smaller fighter markets there is little or no interest in a dedicated air superiority airframe. However, you throw in a A2G component into it and you have a bigger potential market.

A robust maritime strike capability I'm sure is in the works as well.
edit on 6/3/18 by FredT because: (no reason given)

China has stated so long as the US doesn't sell its top line fighter, then China won't sell the J-20. They were talking about the F-22 at the time. Whether this means the NGAD or not, IDK.

if it can do land attacks im sure the J-20 will have something like the Exocet in the works.

i wonder if India will be interested in these seeing as the Russian deal fell threw, i would be marketing to India if i were china.

India is wildly unlikely.to buy the J-20. That would be like Britian buying MiG-25s during the Cold War.


Slowly seeing the curtain pulled back.

No weapon use. Yet.

originally posted by: penroc3
i wonder if India will be interested in these seeing as the Russian deal fell threw, i would be marketing to India if i were china.

I don't know. India first and foremost is about offsets. I'm not sure that the Chicom government will be willing to provide the necessary inducements needed to secure the contract.

Also, they are basically using Russian copied engines and the Indian AF may be reluctant to go down that path again.
Also, India and China have not always had warm and fuzzy relations
Also, India is/has made its bed with the US and will want to prioritize the F-35 which may be jeopardized if they bought the J-20