I have been waiting awhile for this. I think it will be good. Maybe even invite Mueller over for lunch and he can ask some questions directly.

The planning is still at an early stage, the official said, with the two nations needing to agree on a date and location. “This has been an ongoing project of Ambassador Huntsman, stretching back months, of getting a formal meeting between Putin and Trump,” the official said. Any meeting between the two presidents would be expected to include discussions on Syria, Ukraine and nuclear-arms control.

The summit’s purpose would be to resolve longstanding differences, people familiar with the matter said. The summit would mark the third meeting between Messrs. Trump and Putin, who held discussions on the sidelines of two international meetings in 2017—one at the Group of 20 summit in Germany last July and at a November summit in Vietnam.

As stated they have met twice but not in a formal summit with only the two of them. What is the media, well, the Anti-Trump media going to do when this is announced? Will Maxine Waters actually stroke out? I know some CNN folks who will need to up the Xanax intake. Stay tuned folks...with China in the South Sea and Iran in the ME we need to have a good relationship with Russia. Keep your friends close but your enemies closer.

Any predictions of what will happen?

They're already starting the tornado machines.

Well , if he would just wait until the next election......He will have a lot more flexability......

Joint statement from Schumer and Pelosi:
""We told you but you won't listen""

Trey Gowdy:
""Mueller is doing everything we would expect"" 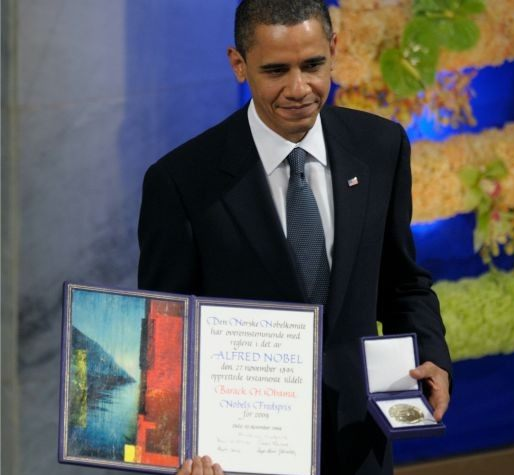 Actually I'm always open for talks with our adversaries. Although given Trump's performance thus far with North Korea and China, Canada putting retaliatory tariffs again the US, the EU threatening with their own aggressive trade response and so forth, I don't hold out much hope.

posted on Jun, 1 2018 @ 11:48 PM
link
Why do they need a SUMMIT? Trump/Putin have already spoken in person, and by phone several times. Just get together and talk again.

Wherever it ends up, the prostitutes should drink a lot of water that day and hold it, it may come in handy.

Thank you for making me spit out my bud. Now I have to clean this screen.

See, keeping a little humor in the conversation helps everyone!

What is the EU or Canada going to do to us? Nothing.

When a leader of a country as large at Canada tells Chuck Todd he does not know what Trump wants it is time for him to pick up the phone and negotiate...which he will. All of them will.

Why? Because in the grand design ALL of these countries want what they want. Not what we want but the Progressive/Ultra Left promotes one world because the more controlled/dependent the easier it is to control.

America was once great and was brought to its knees. That time should be over.....

Heard anything out of Syria lately? I thought Jerusalem was going to be burned to the ground. Pffttt....life goes on...

You forgot the dash of Coppertone.

originally posted by: Southern Guardian
a reply to: BestinShow

To give it back some meaning from a real accomplishment.

They should announce it as The Peace Collusion, just for the triggers.