COPENHAGEN, Denmark – Denmark joined some other European countries in deciding Thursday to ban garments that cover the face, including Islamic veils such as the niqab or burqa.

In a 75-30 vote with 74 absentees, Danish lawmakers approved the law presented by the center-right governing coalition. The government says that it is not aimed at any religions and does not ban headscarves, turbans or the traditional Jewish skull cap.

Denmark is one more EU country that has wised up and realized that hiding one's face for any purpose other than:


The law allows people to cover their face when there is a "recognizable purpose" like cold weather or complying with other legal requirements, such as using motorcycle helmets under Danish traffic rules.


... is a necessary way to help prevent people form intentionally hiding their identities for nefarious reasons. However, it is not a zero tolerance thing either (which I agree with) since:


Justice Minister Soeren Pape Poulsen said that it will be up to police officers to use their "common sense" when they see people violating the law that enters into force Aug. 1.

So, ATS, is this aimed solely at those wearing the Burka? I think it walks a very fine line there, but, given the fact that hiding one's face can be a way to avoid being caught for crimes, and also would likely defeat facial recognition systems for law enforcement, something has to give.

Open border globalist advocates will have an autistic screech moment and the majority of the planet will again laugh at them and continue giving zero flux about their brainwashed faux outrage.
edit on 31/5/2018 by Sublimecraft because: spelling

Kinda like how I don't trust people who wear sunglasses when there's no sunlight out.

I know a lot of places here would outright call the cops if you showed up with your face covered in some way.

Don't go to a country that doesn't cover their face and expect your own set of concessions.


Small scream of resistance from what is happening in Italy right now? Old George Soros is certainly worried about the survival of the EU and I sure as hell hope people realize the that Soros should be the most want criminal in the world for his manipulations of world currency and nation states governments!

People have been put to death for crimes that don't even compare to what Soros has commited globally! I totally support Victor Orban for being brave enough to go against Soros! I am waiting for Trump to do the same damn thing. Until he does, I on the fence.......

I don't know about banning them by law, but I think business's should have the right to ban them, backpacks, overtly baggy clothes, and other things. You may not be intending anything nefarious, however it gives you a potential advantage to do so.
edit on 5/31/2018 by TheLead because: (no reason given)


I don't understand your response. I won't agree or disagree with you until you clarify it.

That's an interesting way to look at it I hadn't thought about that possibility. From what you're saying, do you think the intent was more about resisting oppressive customs vs public safety?

posted on May, 31 2018 @ 09:31 PM
link
Thank God we live in America. I would freak out if someone tried to put in a law that tells me I can or cannot cover my face, or my arms or any damn part of me that I want to cover or uncover, as long as it is not indecent.

And yes, this has everything to do with police state and the state requiring to profile everyone as they see fit, at all times. And no, we should never be on the side of this, because this is not going to stop there.

posted on May, 31 2018 @ 09:44 PM
link
As an American it isn’t really any of my business what laws another country passes. I certainly understand why they would have this law, but I don’t have a dog in this fight.

posted on May, 31 2018 @ 09:55 PM
link
That is a wise choice. So many wanted men and women could be hiding under those burkas. I know people will complain about their religious right to wear that outfit but we have to look at the real root problem of why it is used religiously.

The burka is all about modesty to the extreme. It keeps men from lusting after the woman hidden under the garment. It does the job and the men are saved from their carnal desires. Sadly, when those men go to another country where skin is allowed to be exposed they go hog wild. The problem is that these men are not taught sexual self control from youth on up. The same is true in the reverse. Too many kids are screwing around before they find their true love. That's when STD's slap them back to their senses.

originally posted by: Metallicus
As an American it isn’t really any of my business what laws another country passes. I certainly understand why they would have this law, but I don’t have a dog in this fight.

You most certainly do at this point! This globalist BS has gone on long enough and they are getting so desperate they have pretty much laid their cards on the table!

I would agree with you if we had a government who stood for US! However, WE DON'T! So I will stand with my brothers and sisters of Poland and Italy and Hungary who are standing up to the tyranny of the EU! I still have hopes for the UK, but they are dissipating......

So stand up for the countries supporting their freedom, they might be our greatest allies in the future? If we have one....

So, you are referring to Moslem men who control their women with iron fists, and subjugate them in the name of religion and "Culture"?

IF not, I suggest you look up historical photographs of Afghanistan, Iran, Iraq etc etc in the Pre-late 1970s, and you will see 99% of the Moslem women dressed the same as all free, equal women did in the West.

This strict dress standard appeared after the backlash against the West (ie USA) happened in the Middle East, and strict Moslem law was enforced.

There is no historical or cultural precedent for Moslem women to wear the full coverings....it is strictly Hairy Old Moslem men who have forced it onto their women.

Any 1000 year old painting of Moslem "Harems" will show that the Original thinking was for women to be Feminine and scantily clad.....not walking tents.
Ever Heard of the dance of 1000 veils........ an olden day strip show....yes that was the Moslems!!..

I'm all for banning the burka, good on em...

Yes, but look at how and why those countries became westernized during the 60's and 70's.
It's supposed to be all about their freedoms when really it's all about their resources.

This world is riddled with evil in every corner. It presents itself as good and fair but it's still evil.

My impression of people from the Arabic world is they're a bit hairier than most. And they grow out all that facial hair. And the Islam sorts they force the women to wear those face coverings. Which progressives screech that its liberating for them to have to wear that stuff.

So my sarcasm abounds.

I swear the lot of them are in self-denial, masochists that deep down want to be 'oppressed' by men in such ways where currently they are not. 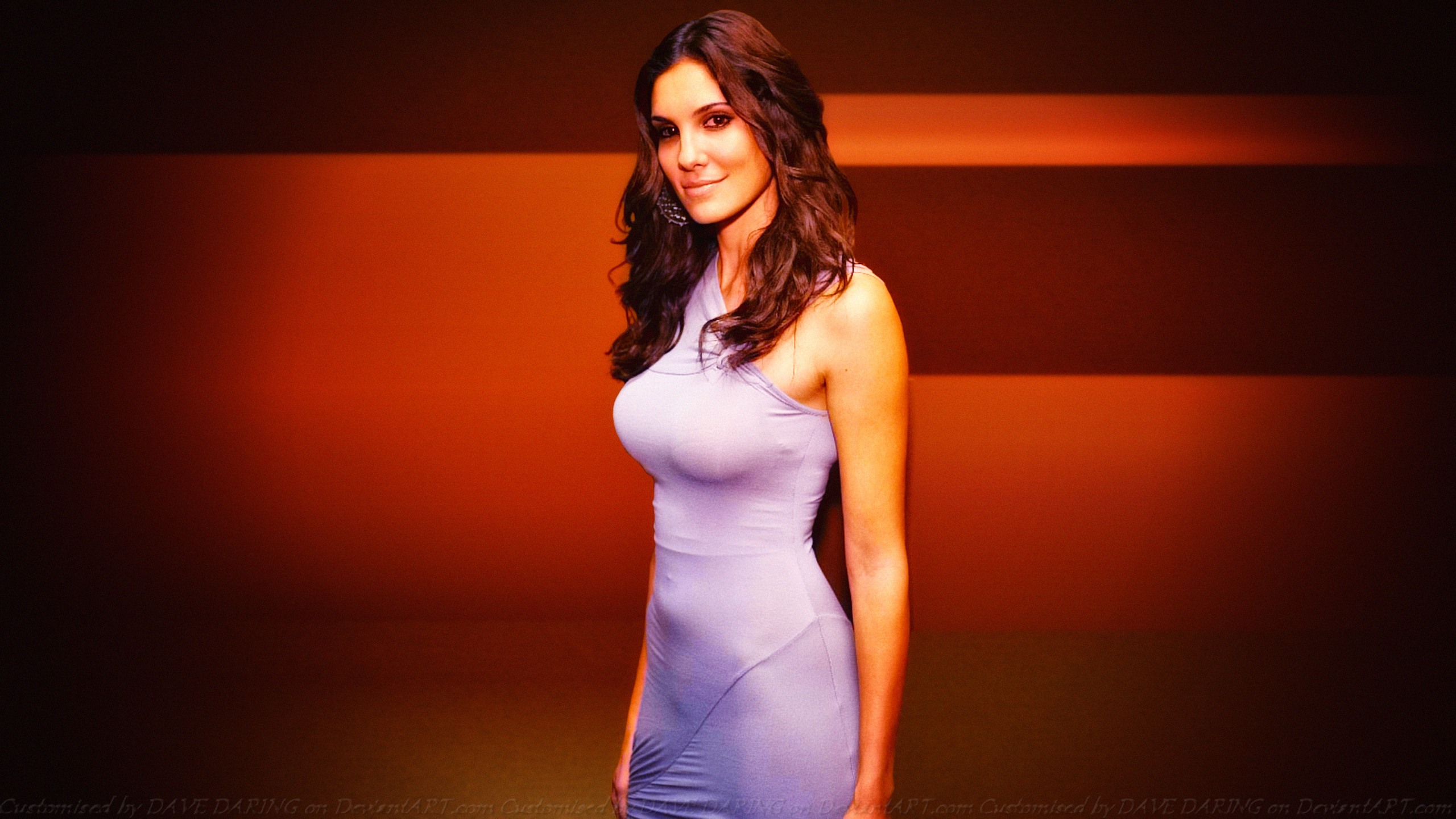 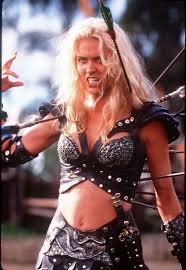 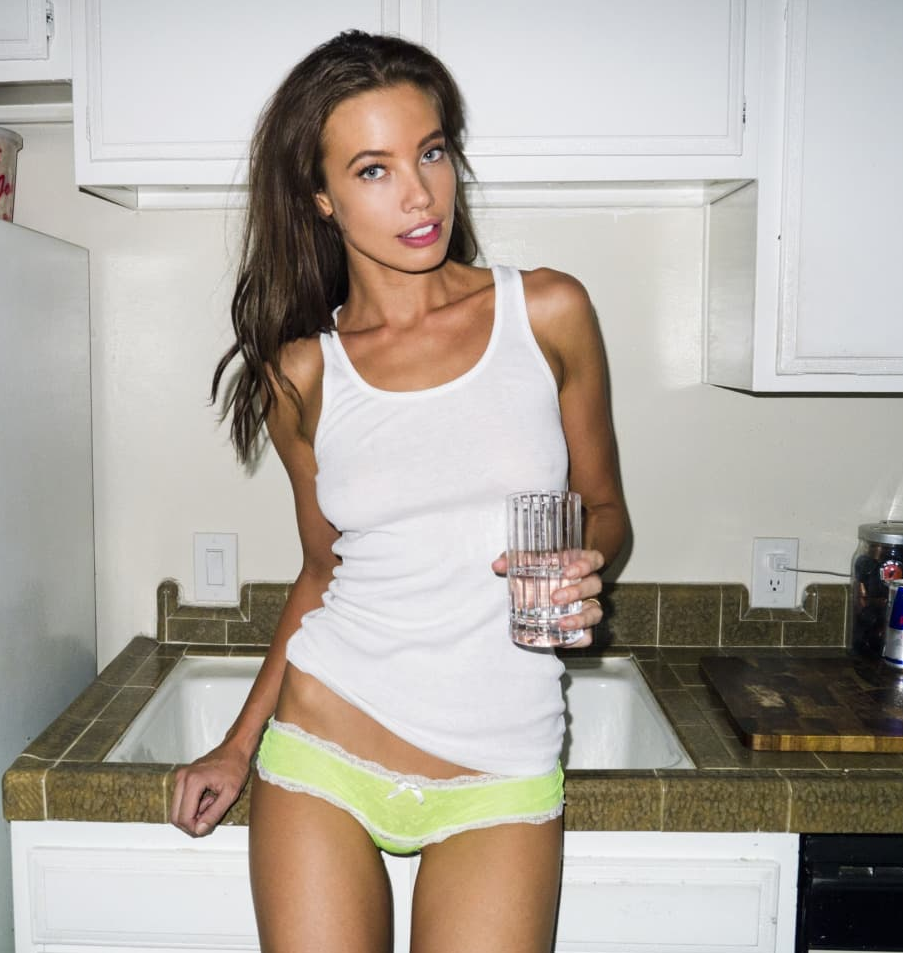 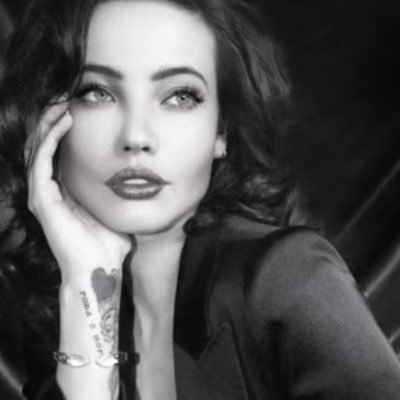 posted on Jun, 1 2018 @ 04:59 AM
link
We do not have sandstorms here in Denmark so why should they wear them.
And its not about religion, it just happen to originate from a country that suppressed women
to hide them away from the public of men.. or else she was allowed to get raped.
banning this is part of liberating waman