ABC has pulled the plug on “Roseanne” following a series of racist, anti-Semitic tweets fired off Tuesday by the show’s creator, Roseanne Barr.

“Roseanne’s Twitter statement is abhorrent, repugnant and inconsistent with our values and we have decided to cancel her show,” the network said in a statement Tuesday.

The decision comes after Barr compared former Obama adviser Valerie Jarrett to the “Planet of the Apes” in a series of bizarre tweets that also targeted Chelsea Clinton and ​billionaire ​George Soros.

You truly can't make this sh#t up!!

Roseanne's tweets compared Valerie Jarrett to an ape from the movie "Planet of the Apes".

...and I guess that falls into the category of "That's Entertainment". It is entertaining to watch unfold though...like a car wreck involving a clown car and and old time Paddy wagon would be entertaining.

eta, the ape comment, pretty stupid...dont drink and tweet.
edit on 29-5-2018 by BlueJacket because: (no reason given)

matafuchs
+12 more
posted on May, 29 2018 @ 01:27 PM
link
So a 'black' female comedian can roast the hell out of the sitting president and gets a walk on of every talk show there is. Roseanne Barr, a 'white' female comedian does similar and she loses her show.

posted on May, 29 2018 @ 01:29 PM
link
I only watched one of those shows, I thought it was ok. The media and Hollywood made it into the pancea of sitcoms. It isn't that great as they say. I suppose their audience was going down so they made up something to justify shutting it down, something people will praise the company for. Rosanne is an actor, the tweet may be part of an act. I do not know this for sure, only throw it out as a possibility.

originally posted by: matafuchs
So a 'black' female comedian can roast the hell out of the sitting president and gets a walk on of every talk show there is. Roseanne Barr, a 'white' female comedian does similar and she loses her show.

This is how it has always been.

Roseanne requires a lot of attention and I will guarantee 3/4 of her political thoughts are not hers but her boyfriend, Johnny Argent who is extremely bright and well informed.

Roseanne is not bright. She's brass and constantly refers back to her notes when speaking.

And I would think someone of her 'caliber' who is sitting on millions would just go off and retire peacefully. But she needs attention. Even bad attention..... is still attention to her.

I think her show was cancelled all along or at least was NOT picked up for a second season like rumored and this was the official reason ( 'crescendo' ) given.

Roseanne is not authentic and Trump does NOT need someone like her.

posted on May, 29 2018 @ 01:51 PM
link
Humans have been reduced to spineless jelly cakes that are offended by everything and everyone.
The easiest thing to do.. is to stay quiet, while the world around us slowly crumbles..
But hay.. I could be worse.. or does, who knows.
The voices of the free spirited are silenced, and the voice of many rule.

If they don't put the show back on I'm boycotting ABC. ABC is one of the enemies of freedom. The hell with ABC and their censorship.

She told the truth and said George Soros was a Nazi. Soros helped the Nazi's confiscate the Jews property during WW2.

If ABC cared about Roseanne being a Trump supporter they never would have aired her show to begin with. She was a right-wing Trump supporter in the show. Don't be stupid, she basically canceled her own show with her stupidity.

Too many complaints from viewers that hate her. 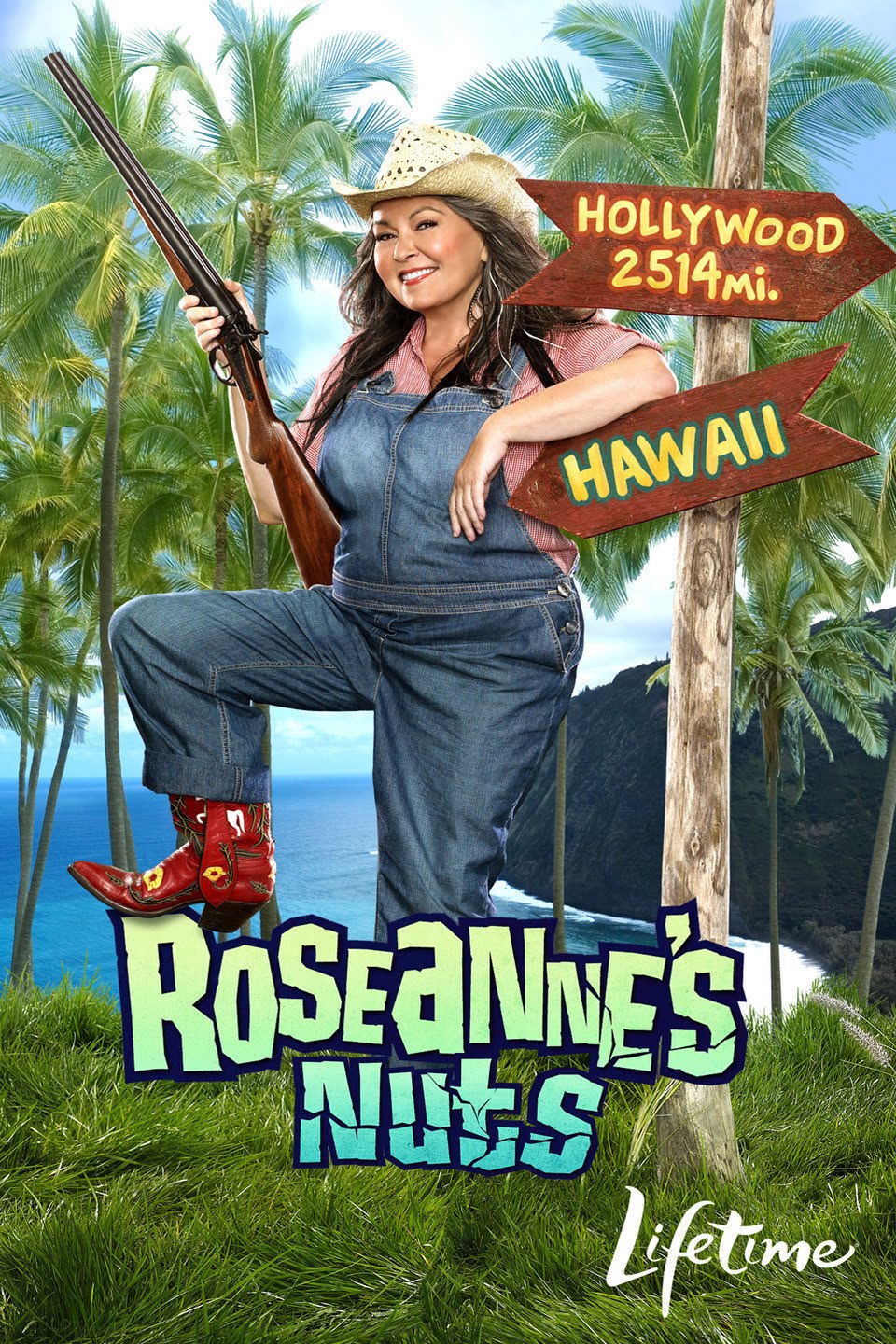 Best vehicle for her, it was her honest self and I knew what I was getting.

Oh whatever xue. It was one of the highest rated stress in TV.

That was the backfire. 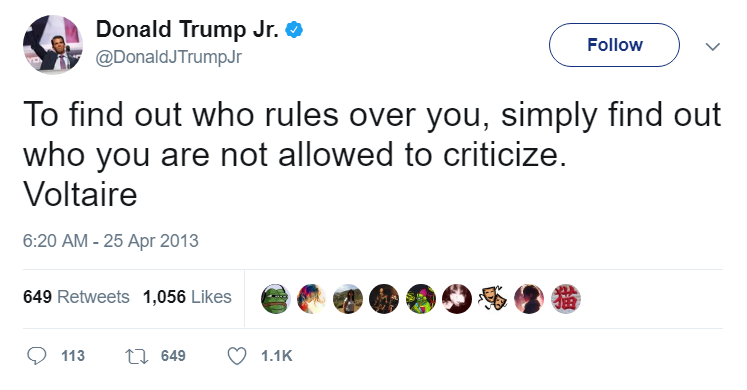 originally posted by: UKTruth
But this was only a joke.. a roast... surely liberals can take a joke?
Right?
Right??