originally posted by: Madrusa
a reply to: SoulSurfer

The Queen of Eres, a Semitic term for Uruk, as in Eres-Kigal/Queen of Eres, to the Greeks simply Eris and she generated choice and that led to discord or chaos in a sense, Allani to the Hurrians, Sheol to the Hebrews, Sapsu to Ugarit, in all cases also understood as the Sun Goddess within the Underworld, the light in the darkness, this should probably have been kept secret.

For the record, the actual date today is Sweetmorn, Discord 63, 3184 YOLD

Thanks! Sorry did not have time (At work....sigh)

No worries! My pleasure!

originally posted by: Blue Shift
What surprises me is just how few people can still translate cuneiform writing. I know it's a "dead" language and all, but seems like out of all the people on the planet there would be more than just a few people who have taken the time and effort to learn how to read the stuff.


There are 36 university-level schools that teach it in the USA alone.
Many more in Europe.
I doubt that it's just a few people.
More like a few thousand.

As physics informs biology, and biology describes some of the possibilities of physics, psychology describes the different ecobiological configurations of the way neurons and non-neuronal cells regulate one another.

When you move from psychology up into anthropology and history, we can chart how the 'mind changed' as a function of the confluence of historical memory (embodied as genetic structure) and environmental 'selection' processes.

All of this, I am sure, will be considered in a future science. It will make today's archeological and anthropological sciences look primitive in comparison.

If you didn't have an amygdala, are you aware that jumping off a building wouldn't appear bad? You may be able to logically deduce a particular effect, but the consequence - the embodied simulation of you splattering on the ground: that requires an amygdala to get the process going.

Similarly, "choice", as in the moral sense, is only something that becomes muffled and confused when the human being grows in a sadomasochistic culture: itself an emergent property that took a lot of historical time to create.

We see this transformation in iconography in the historical record. There is a clear trajectory moving from human representations, into animal, and then, imaginary human-animal hybrids.

Of course, it is those representations which correlate with the actual human form - and do not incline towards different forms i.e. create entropy by a mismatch - that allows humans to live in "edenic bliss".

Thus, "eris", or 'discordia', or whatever, is such a confused understanding. To even be appealing as an emotional object, you have to have been abused/traumatized by an other and also to experience pleasure in that trauma. In other words, you need to be caught in a sadomasochistic attractor to find that interesting.

"Choice" - is not choice. We are always caught between our species teleodynamic attractor - the ideal singularity form which every organism is inclined to dynamically 'move' to - and then there is entropy, the effects produced from 'mismatches', and culture - or memory - in human beings, based in the unresolved anger of interpersonal trauma - creates what we call the 'ego'.

The ego is "caught" between good and evil, only because the ego is too ignorant to realize that its feeling sense of 'good' and 'bad' is itself a reaction that derives from early life experiences. A system that has been threatened by external objects - not surprisingly - is not very warmly motivated to connect at a deep level with the external environment.

This is not 'choice'. You're either sane and controlled by attractors which are specific to your species; or you're traumatized, and controlled by demons which prevent you from recognizing the self-destructive nature of your fetishistic "understanding" (rationalization) of the 'god' eris, etc.

You can write whatever you like but still i am left with the choice of how i respond or simply don't and the possibilities are endless, i would never present you with my allegorical apple though as your outlook is most unattractive.

The daughter of Eres was Sud she married En-lil the God of Destiny became known as Nin-lil, as the consort of El-lil known as Asherah, to the Hurrians Ishara, in Ugarit Atiratu, to the Discordians Aneris, she was the Goddess of negativity, of rejecting the imperfect, of critical thinking and refinement, this establishes order and negates Discord to achieve harmony, if she favoured you then you wouldn't have to write so much nonsense.

Discordianism is the final religious phenomena, as it was at the begining so shall it be at the end, and Aneris does great endings.


originally posted by: Madrusa
a reply to: SoulSurfer

The Queen of Eres, a Semitic term for Uruk, as in Eres-Kigal/Queen of Eres, to the Greeks simply Eris and she generated choice and that led to discord or chaos in a sense, Allani to the Hurrians, Sheol to the Hebrews, Sapsu to Ugarit, in all cases also understood as the Sun Goddess within the Underworld, the light in the darkness, this should probably have been kept secret.

For the record, the actual date today is Sweetmorn, Discord 63, 3184 YOLD 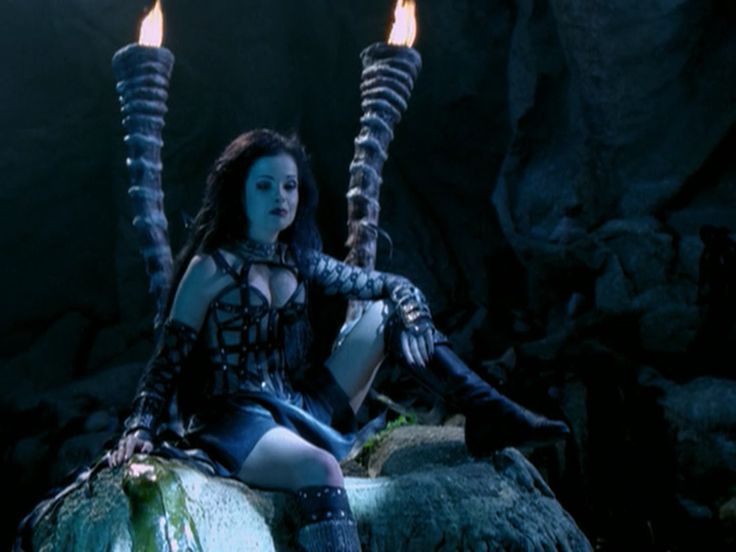 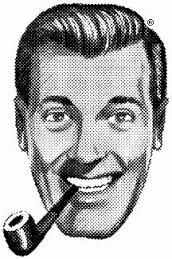