Just like people, there are all kinds of bike riders, some are nice, then all people want to remember is the jerks.
Like you, I can't stand to see those that break all laws they want, it doesn't apply to them, I guess. Even if I am in the desert I put on my blinker, mostly that's my OCD, but I do, I am trained. I am guilty of speeding sometimes though, I don't rack the pipes at all.
Please still "Share the Road" though, not all biker riders are jerks.
I used to be in a bike group of 200 members, not a club, but a group, there were all kinds in there, a lot of very nice people, and of course, idiots. Another guy and I started it back in 2002 and it lasted a few years, but I got out due to the ' week-end bad asses' and that kind of idjit. It got to where I hated to see leather, they were all 'manly' and although they may be a lawyer or an insurance adjuster during the week, on the week-end they were bad to the bone.
I got out of that and never looked back on those types. Not to say that all groups are like that, or people, but I had just had my fill of testosterone.


One more thing, even though I rode, I remember a couple of times that I almost turned into a bike rider on the highway because they were in my blind spot. Had I hit either it would've been both of our faults, he should've not been in a blind spot, and I should've looked better.
The look they gave me though I knew what they were thinking, and I deserved it, but, stuff happens, I try my best, but sometimes that isn't enough.

i had a 97 dyna. traded it for a 2015 dyna.
if youre not totally sure it will be a good fit for you and have the cash man you can get a #in nice harley for 5 grand.
i had a chance to buy an FXR last year but bought a tuner car instead.

i have had several bikes but the 97 was my first harley. when i bought it i had a suzuki intruder. nice bike. liked it a lot.
as soon as i got on the harley i was immediately hit with how cheap and toyish the intruder felt compared to it.

No apologies needed. Here are a few reasons I decided to go with HD.

I prefer to work on my own stuff as much as possible and also make it my own. Harley provides a trove of information and parts for this.

Everyone I know personally has stepped or worked up. Kind of the assumed end result. No matter what they bought, they always wished it were a Harley or knew thats what it was they were after. I don't think I'm different in this regard although I've been very much adoring some Indians!

I live in Michigan and our riding season is pretty short. Years of this has resulted in a very competitive used bike market. Little secret here, there are actually folks who make a good chunk of change buying bikes here and selling them down south given the low miles!

To each their own, there are tons of great bikes that don't say HD on them. The biggest draw is the wide range of parts and ...not going to lie....that sound!

Have you been on a Hertiage? If so how does it compare?


That's another thing that keeps being brought up in other circles I frequent, the quality. Folks share the similar sentiment that metrics feel toyish after you've had your HD.


They do sound good, no denying that!

originally posted by: JinMI
a reply to: TinySickTears

Have you been on a Hertiage? If so how does it compare?


That's another thing that keeps being brought up in other circles I frequent, the quality. Folks share the similar sentiment that metrics feel toyish after you've had your HD.


been on a heritage. like em but just not my style. its basically a dressed out soft tail.
im not into the bags and running boards and windshield.

just go sit on some man.

personally i would not look at the x series(sportster)
most people i know that start with those trade up pretty fast.
unless you want a dresser(i guess theyre baggers now) youre looking at dyna, soft tail, fat boy.
fx and fl series.

this is not My exact bike but its the exact 15 dyna. same color scheme and everything

posted on May, 15 2018 @ 08:15 PM
link
and yeah quality is a big thing.
the japanese bikes feel a lot more lightweight. plastic. the pegs. the levers. the bars.
all just feel cheap. i didnt really notice it till i bought the harley though. then i noticed it right away.

theyre going to hold their value more than if you bought a royal star or some # also.
tons of parts. tons of aftermarket #.

its the way to go man.

I go back and fourth. Stripped down...maybe a handlebar bag....oh yea, I'm a dad so gonna need at least some small saddlebags..woman wants to ride too...etc etc!

I know you understand.

Resale. Forgot that point. Holding value as they do is a great insurance. 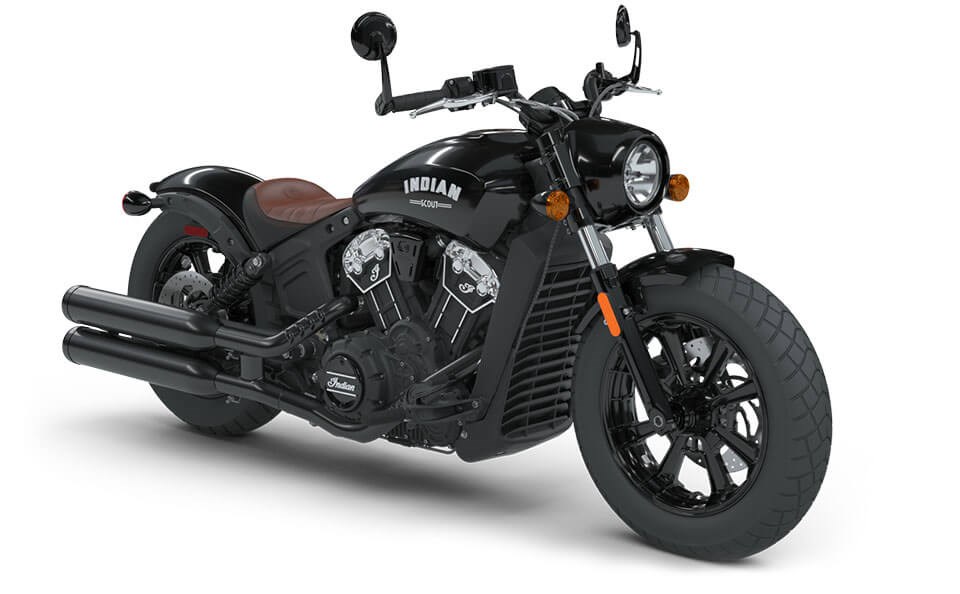 posted on May, 17 2018 @ 04:11 PM
link
a reply to: JinMI Had a Heritage for years,very comfortable bike.Rode from Mitchell South Dakota to Kansas City in one days ride, wasn`t too tired or sore and that's a long ride.We averaged about 350-400 miles a day just on that trip.If you want to ride around town it`s good at that too,you can take your windshield and saddlebags off in a few minutes if you want a basic look.

i dont dig the radiator in the front bone like that at all.
not really a bobber dude either.

id ride that bitch every day though

It's amazing what we find acceptable to ride vs what we prefer.

Wouldn't buy nor do I like sport bikes, even the hybrids....would still ride one!

posted on May, 18 2018 @ 08:30 AM
link
a reply to: JinMI Yes it is,we enjoyed pretty much all the ride.Yellowstone,Mt Rushmore and the Bighorn mountains all the way across to Missouri was beautiful.Hope to go back someday and go up to Glacier to ride Going to the Sun road and the Beartooth Highway.

Been on it all weekend, there's no better drug.

posted on Jul, 17 2018 @ 05:20 PM
link
a reply to: JinMI Good bike, loads of enjoyment, miss my Sporty, but my rides usually end up being over 200 miles and it just wore me out. The Heritage is just more comfortable on a long ride, but the Sportster was more fun around town. Wish I’d kept both.Ride safe, and enjoy the experience

Thanks ridge. Yea, I put about 400 miles on it over the past few days. Seat is getting replaced pronto.

I can see why they keep making them, just flat out fun.


I have had my xlh 1200 for years. Not too bad t work on (Though there are some dumb things Harley do to make life trickier for the home mechanic. Still easier than doing the valve clearances on my old VF750 Honda though.

I had a Triumph Rocket for a while, if you ever decide you want to go big, I would suggest that one. It will out muscle just about anything, handle and brake way better than almost any other cruiser I can think of too.