posted on May, 10 2018 @ 10:28 AM
link
This really isn't a political opinion, it's pretty much political fact. Why do I say that, well because in a private-highly paid-speech to Goldman Sachs, Hillary said, "We don't want a unified Korean peninsula". Is the "We" America? Is the "We" the NWO? Is the "We" the 1% she was speaking too? I have no idea. There is no doubt that the media is negatively pounding/ not covering everything to do with Korea these days, there is some pattern. Is it a Top Down(NWO) pattern, IDK, but there is definitely a pattern.

I pretty much agree with you, just looking for context, proof, etc... 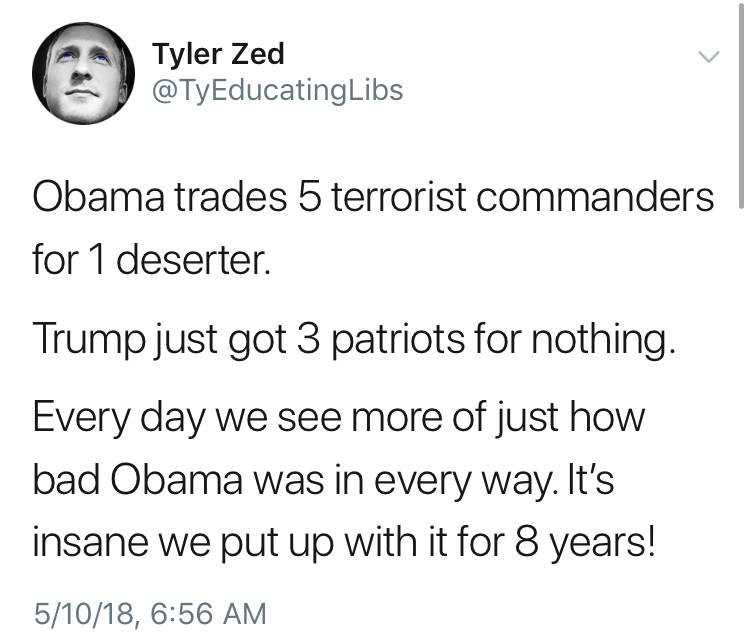 You say that as though that's damaging to Clinton in your mind despite the fact that Donald Trump's chief economic advisor until his recent resignation was Gary Cohn, who was the COO of Goldman Sachs from 2006-2017 (until taking the job in Trump's admin).

Do you know who else has worked at Goldman Sachs? Steve Bannon, Anthony Scaramucci and now former Deputy National Security Advisor, Dina Powell, who has actually since returned to Goldman Sachs.

This is what happens when you fall for memes made of WikiLeaks's misleading Twitter teasers. Have you read the actual speech? The "we" that she is referring to is the Chinese.

MS. CLINTON: Well, I think their traditional policy has been close to what you've described. We don't want a unified Korean peninsula, because if there were one South Korea would be dominant for the obvious economic and political reasons.

We don't want the North Koreans to cause more trouble than the system can absorb. So we've got a pretty good thing going with the previous North Korean leaders. And then along comes the new young leader, and he proceeds to insult the Chinese. He refuses to accept delegations coming from them. He engages in all kinds of both public and private rhetoric, which seems to suggest that he is preparing himself to stand against not only the South Koreans and the Japanese and the Americans, but also the Chinese.

So the new leadership basically calls him on the carpet. And a high ranking North Korean military official has just finished a visit in Beijing and basically told: Cut it out. Just stop it. Who do you think you are? And you are
dependent on us, and you know it.

The sentence you're referring to is actually Clinton speaking in the voice of the hypothetical Chinese leadership, describing their views of on a unified Korea.
edit on 2018-5-10 by theantediluvian because: (no reason given)

There is no reunification of Korea that includes Kim Jong Un and the party leadership in NK so if you think a reunified Korea is around the corner, you're not only ignorant of the basic facts about what you're talking about (such as misrepresenting that quote) but deluding yourself.

On a side note, Clinton actually did make inroads with the North Koreans in a not dissimilar way. They had a whole framework for negotiation established by the end of his presidency but it fell apart immediately after Bush came to office. 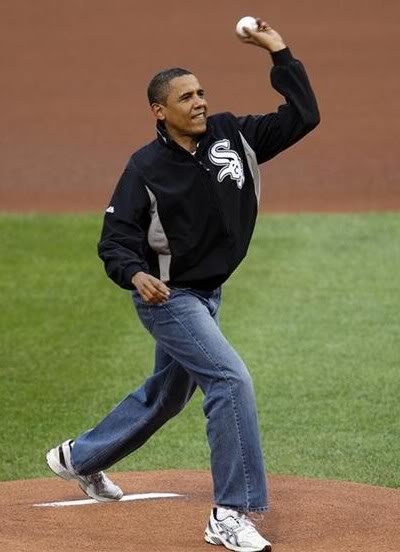 The speech is contained in attachments to a email id 11011 of the WikiLeaks release of the Podesta emails. It can't be linked from ATS but if you Google "Podesta emails 11011" it should come up first. Click the attachments tab. It's on page 7 of the first of the Word docs (06042013 GS 1.doc).

As you can see from what I posted though, she was speaking as though she was the Chinese leadership and saying what they would "say."

Uncle Donny did nothing either... NOTHING. Don't accuse one losing candidate of not being able to achieve the same thing Donny didn't....

If youre flag waving this Prez and poo-pooing his loser... There's a TON of other losers... and elected Prez's. that didn't do it either... Or were smart enough not to try...for a variety of reasons..

Even when N. K. captured our Navy ship the USS PUEBLO and held all our sailors hostage...or when Iran held our hostages over a year...


And WHY... out of all those above... and their lost competitors... are you turning Orange Man into Saint Don? Really?

And ole' "Bill-ary"-both of them... wouldn't and didn't do anything either.. Just like Tricky Trump...except pose for the cameras and take all the credit...

"Believe ME! I know more than the generals do about ISIS...Believe ME!"-Donald Trump

Hillary sounds more upset about the Chinese being insulted. Go figure. All just goes to show how much of a deep state globalist tool and how out of touch she is.


This really isn't a political opinion, it's pretty much political fact.

I'd say that it on the contrary is highly speculative.

Most likely a whole host of different factors is behind the now planed meeting - not least, I'd expect, a Chinese behind-the-scene effort.

And in a conspiratorial POV, even if Hillary was indeed 'in with the bankers and the NWO' to a greater extent than Trump and other presidential hopefuls, she would then implicitly be 'in with the Chinese' too.

She might be forced by her puppet masters to do the talk.

Do you realize that talks of peace have been going on for decades? how did they turn out?

Yes Trump is reigning in his overtly inflated ego for once, but this has happened before with no result so don't count your eggs.

posted on May, 13 2018 @ 02:32 PM
link
I won't even try to defend Clinton, because that's impossible, but all Trump has done is threaten and insult Kim Jong-un. He certainly isn't responsible for any good that's happening over there.

Just my opinion, but if Hillary had gotten into the White House;

North Korea wouldn't be on the radar.
Unemployment would be increasing.
Taxes would have been higher.
ISIS would be growing.

Rights would simply be curtailed because of the growing terrorism threats. Conservative groups would have been labeled as "domestic terrorists" and "hate groups". The higher taxes would have businesses going outside the country but the impact would have been lessened because the US would be partnered with the EU and TPP.
The middle class and poor would be suffering more because of increased government regulations concerning climate change.


Now just because these things haven't happened, doesn't mean that republicans (yes, I am also blaming republicans) and democrats have given up just yet.

They will still have an opportunity to get all things listed as done in 2020. He'll, they will start in 2018. And it really doesn't matter who wins.

The end result is that we the people will be punished because we had the temerity to think that our voices mattered in who gains leadership positions.