posted on Apr, 23 2018 @ 05:52 PM
link
Rand was the deciding vote. Looks like Pompeo will be pushed through as he should have already. The level of attempting to stop this administration from moving forward is ridiculous and is going to cost BOTH parties this fall. Clinton was confirmed 94-2. Amazing how it has been the last two that were so scrutinized so no real reason.


Several Monday conversations with President Donald Trump, a meeting with CIA Director Mike Pompeo, and reassurances about Afghanistan led Sen. Rand Paul to announce Monday evening that he would vote to support Pompeo as the next Secretary of State. Paul recounted his decision process on Twitter as the Senate Foreign Relations Committee prepared to vote on the Pompeo confirmation. The senator spoke with President Trump several times during the day and met with Pompeo.

also, 3 Democrats have flipped to support the new SecState.

Three Democrat senators declared their intention to break ranks with other Senate Democrats on the Foreign Relations Committee, ahead of the vote. Red state Sens. Heidi Heitkamp (ND), Joe Manchin (WV), and Joe Donnelly (IN) each face November re-election fights in states that went for Trump in 2016.

posted on Apr, 23 2018 @ 05:55 PM
link
Well politically it's a smart move since Pompeo had a direct hand in the possible peace between the Koreas. They can all now say that they support the end of the Korean War and peace on the Korean peninsula.

Paul kept enough (D's) in their little comfort zone and then outed some. 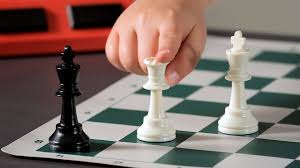 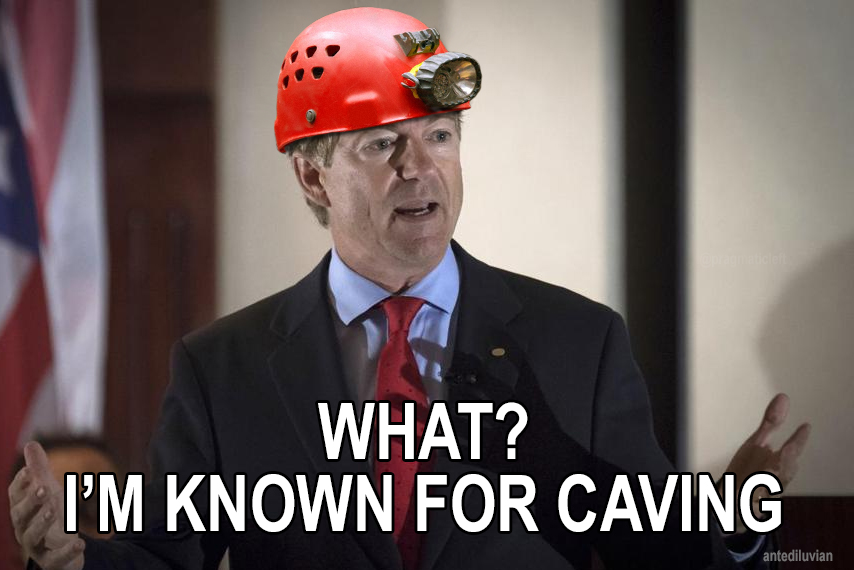 Just another precedent set that will make it difficult for all future Presidents to get their cabinet and other positions filled. I smiled thinking about it.

originally posted by: Swills
Ugh, Rand, come on! Where are your principles?

His principles are what let him vote in favor of Pompeo. Like a lot of other folk, he had been mislead by msm reports. When he found out the truth of the matter, he changed his vote. It's what principled folks do---examine the issue, seek the truth and act accordingly.


That is if he actually wrote that book? Hard to imagine this moron writing anything that sounds coherent or about the fifth grade level.

it actually may have been this guy...Tony Schwartz

His philosophy. Many people have someone 'write' their book for them. You sound like someone wrote a book and he just put his name on it. I mean, did you ever read it or look at the steps? You might understand my post.


Too late. Rand's continuous slips of being anti-Trump goes on. Followed by , " I was against him , before I was for him"
Just another "Kerry" and company covering all bases .

posted on Apr, 23 2018 @ 08:01 PM
link
Rand Paul has a way of making people mad at him. Rand was cutting his grass last year, and an angry neighbor ran over and starting fighting with the Senator.

Rand Paul was mislead by the MSM? So Rand Paul, whose been a politician for how long now, gets all his info from Fox News? He certainly isn't watching CNN or MSNBC.

No, he knows his stuff and the MSM didn't teach it to him. That's so absurd. He changed his mind because something happened behind the scenes, whether he was pressured by the GOP and/or his donors. These politicians can't win reelection without their damned donors, you know the wealthy elite who own and control the media you are railing against. Guess what, they own the politicians too.
edit on 23-4-2018 by Swills because: (no reason given)

He was fine as CIA director no prob.

What is their reason? R or D?

answer - Trump....same thing with Tillerson even though "ok he was an oil guy" we have an excuse. I would think the head of the CIA is abreast of everything needed for the job. It is unheard of for s SecState to go through what either did.


That is if he actually wrote that book? Hard to imagine this moron writing anything that sounds coherent or about the fifth grade level.

it actually may have been this guy...Tony Schwartz


Do you think Hillary wrote any of her garbage books herself?

posted on Apr, 24 2018 @ 01:32 AM
link
a reply to: Swills
Unlike the Democrats, Rand can change his mind when situations or information changes. He's my Senator and I'm more than happy to see him change his mind after talks with those who had the information he needed. I have a lot more respect for a guy who will admit he was wrong than I do for those who stubbornly support "the party line" no matter the consequences for the county.

I don't always agree with him but he's one of a very few politicians that I can stand to be around in person. He's the only congress critter I know of who goes about doing free eye surgeries on people when Congress is in session. So every time Congress takes a break, anywhere from 20 to 50 people in Kentucky get their eyesight improved at no cost to them. I can respect and appreciate that sort of man.

You can claim he's owned by someone but you won't make me believe it without proof. He's the same guy now that he was before he became a politician. I just wish he would leave the Republican party because he's not a Republican. That's why I like him.