The Weirdest Things That Fell From The Sky

posted on Mar, 30 2018 @ 11:11 AM
link
We've all heard folk tales of odd and unusual things falling form the sky. I've heard of such things as frogs, fish, and the rarely known "blue-green hail" (which I attribute to the breakup of lavatory ice from a passenger airliner). So, as a break from the political sniping elsewhere on ATS, here is a fun little slide deck of documented oddities that "fell from the sky" from around the world. Some go back to the 19th century, and some are more recent.

My personal favorite is slide 8&9, the "mystery meat" that fell from the sky. Especially, the fact that someone actually cooked and ATE some of this mystery meat. HAHAHA.


OK, but what makes chunks of meat drop from the sky? This question captivated America in 1876 when, over the course of several minutes, a field in Bath County, Kentucky was beset by a steady rain of what appeared to be flakes of beef . According to a report in Scientific American, two gentleman who tasted the puzzling sky beef could not agree on whether it was actually mutton or venison; a third man attested it was, in fact, bear. One analyst concluded it was not meat at all, but a type of cyanobacteria that congealed into a fleshy jelly when exposed to rain. Others were convinced it was buzzard barf.

For better or worse, the mysterious Kentucky Meat Shower of 1876 remains that — a mystery.


Source: The Weirdest Things That Fell From The Sky

So, tell us all what other items you have heard of falling form the sky. And, story links to these would be even better so we can all read and enjoy a bit of a break, with a smile and a tilt of the head.

"Kentucky Meat Shower" sounds like something from the urban dictionary. 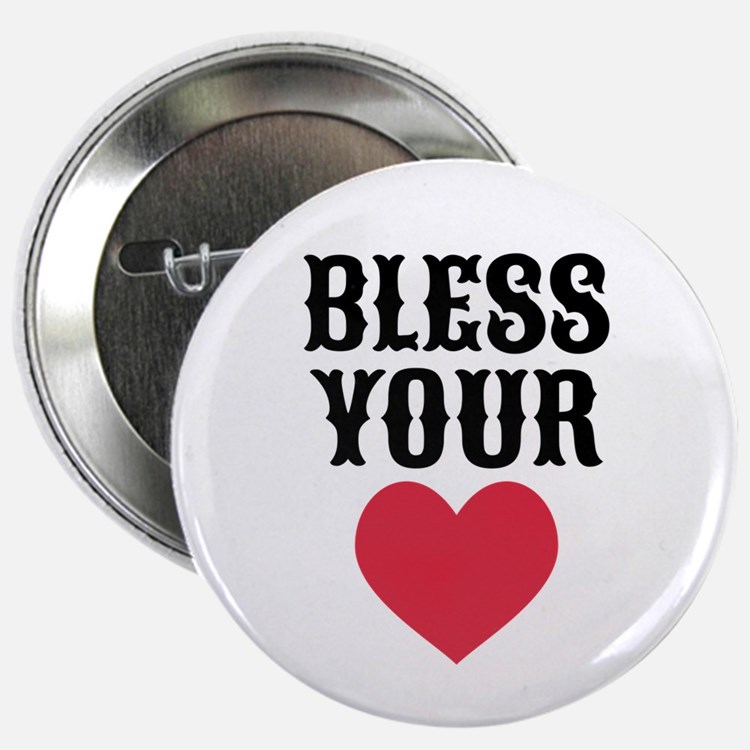 originally posted by: skunkape23
I know a lady who had a wheel from the exploded Columbia shuttle crash through her roof. 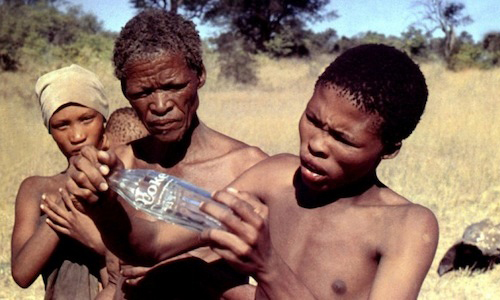 Here's an interesting one from a page called Unexplained America

In August 1870, a deluge of “water lizards” hit Sacramento, California. The small animals were from two to eight inches long and alive when they hit the ground. The initial shower rained the lizards down so that they nearly covered the roof of the opera house. They slid down the building and into the rain spouts so that they covered the pavement around the building. The Sacramento Reporter stated that hundreds of them survived for several days in rainwater that flooded a partially dug cellar that was located nearby

Heh, the gods MUST be crazy!

Millions of tiny spiders fell from the sky in Australia in 2015 — and it wasn’t the first time.

Not their first rodeo with spider rain? Yeah, f# that, I'm never going to Australia. It's a real life horror movie down there.
edit on 3/30/2018 by Nyiah because: (no reason given)

Found this on Listverse.

A cow fell from the sky!

In 1997 a Japanese fishing trawler was rescued by a Russian patrol boat in the Sea of Japan. When the castaways were asked how their boat came to be in distress they replied “a cow fell from the sky and sank us”.Well of course not believing their story the fishermen were immediately arrested and went to jail. Two weeks later however, an embarrassed member of the Russian air force informed Japanese authorities that one of its crew members had indeed stolen a cow for its beef and took it aboard his flight. Cows being cows however, don’t like enclosed spaces and definitely don’t like flying so in order to save the aircraft and themselves the airmen threw the poor cow out of the plane at 30,000 feet just as it was flying over the Sea of Japan.The Japanese seamen were immediately released..

In 2008 residents of the small town of La Sierra Choco, Columbia claimed that blood actually rained down on their small community. When a bacteriologist from another town tested a sampling of the substance, it was indeed verified as blood. For his part, Johnny Milton Cordoba, the parish priest of the town claimed that this was a sign from God that people need to change their evil ways.

10 weird things that have fallen from the sky

originally posted by: Tarzan the apeman.
a reply to: Krakatoa


I swear the birds do that on purpose. We have a blue heron in the area that distinctly waits until flying over our deck to let loose an enormous splash on our deck. Without fail....and the aim is laudable.


originally posted by: skunkape23
I know a lady who had a wheel from the exploded Columbia shuttle crash through her roof.