posted on Mar, 28 2018 @ 09:34 AM
link
Boeing released a promo video today showing Boeing's latest addition to their ecoDemonstrator aircraft program. It is a FedEx 777, the fifth aircraft in the ecoDemonstrator program and is equipped with a special LiDar system capable of detecting clear air turbulence. This type of turbulence is the one you hear about flinging unsuspecting passengers into the ceiling of the aircraft during flight and is the cause of several injuries every year. This time Boeing is partnering with JAXA (Japanese Aerospace Exploration Agency, the Japanese NASA equivalent) in developing the system.
I was at Boeing field a week or so ago and was able to grab some pics of her as she sits at the Boeing facility at the North end of the runway. She's supposed to be there till May or so. 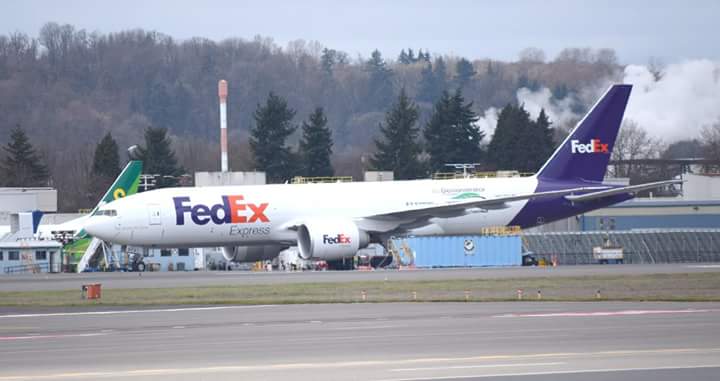 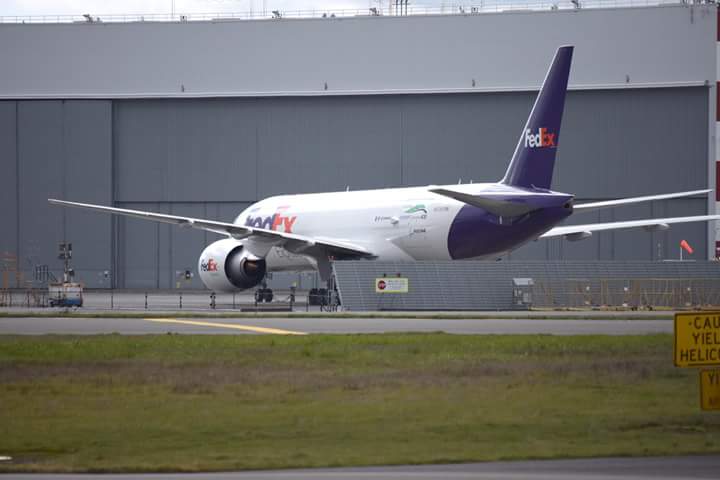 I saw a video earlier about how the LIDAR would change things. It basically boiled down to "they shoot a laser ahead of the plane, and get up to 60 seconds of warning of turbulence", followed by the Boeing screen.